This portable device can jump your car without assistance

Never be stranded without power again with this device 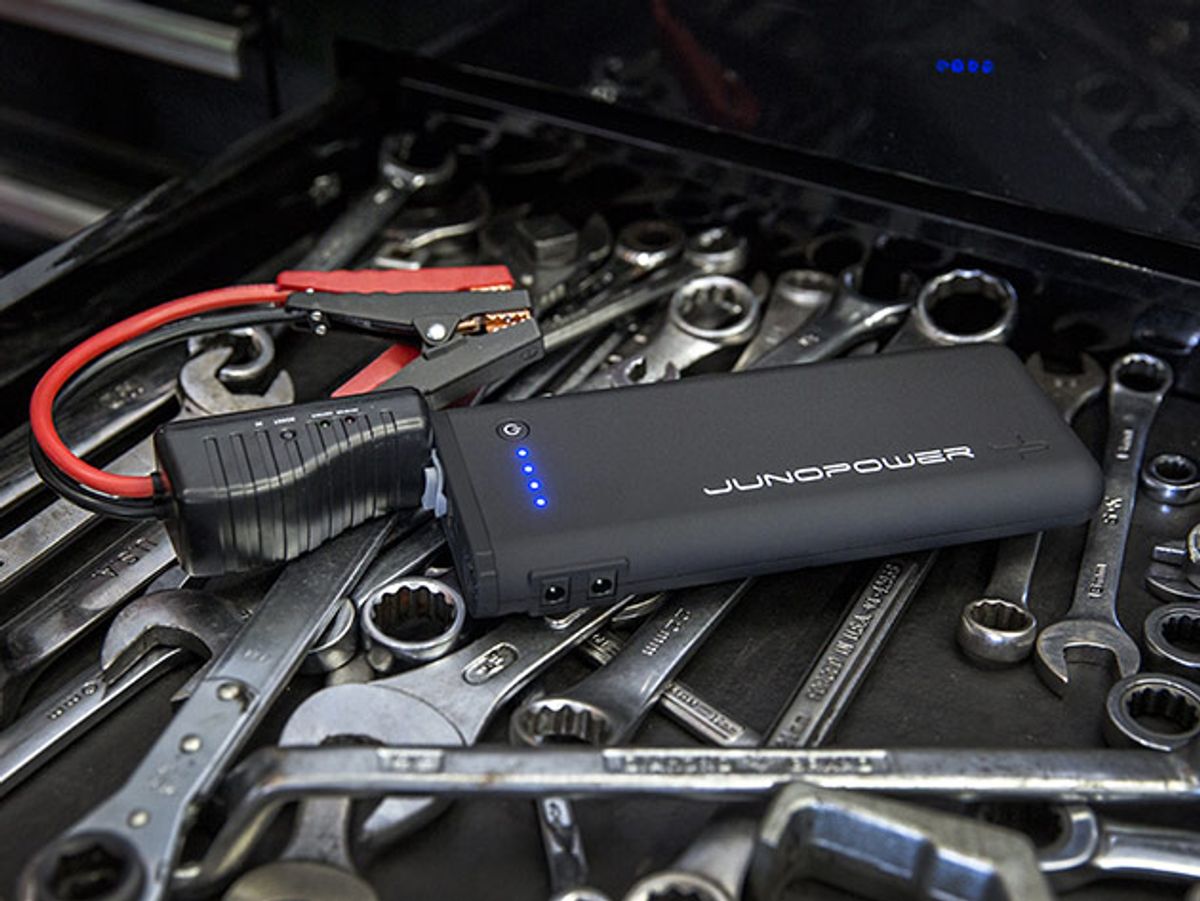 You're traveling and you realize you didn't bring your charger on the journey and you'll have to charge up your phone and laptop at some point. It seems like a scenario that we've all experienced at some point, but it doesn't have to be an issue if you have a backup battery pack, such as the JunoJumper PRO 18,000mAh Battery Pack.

This isn't just your standard battery pack either, as it packs enough punch to start a car. So if you ever find yourself stranded in a parking lot, you can plug this thing in and be on your way. The JunoJumper PRO can power things ranging from a cell phone to a computer, a blender, or anything else you might need to run for a bit. It only weighs one pound, making it super easy to carry around as it's very compact. With five outputs and an LED flashlight built-in with four different modes, you'll never be lacking in an emergency.

Grab a JunoJumper PRO 18,000mAh Battery Pack now while they're on sale for $175. You'll be saving 7% off the original price and always have that peace of mind that you'll have power wherever you are. 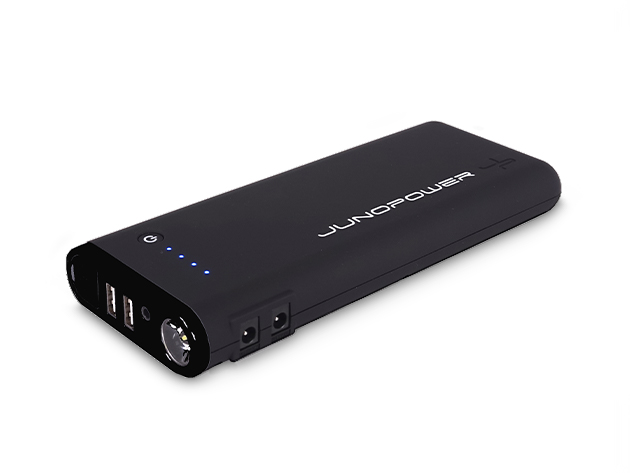