Get a flashlight and lantern combo for over 60% off 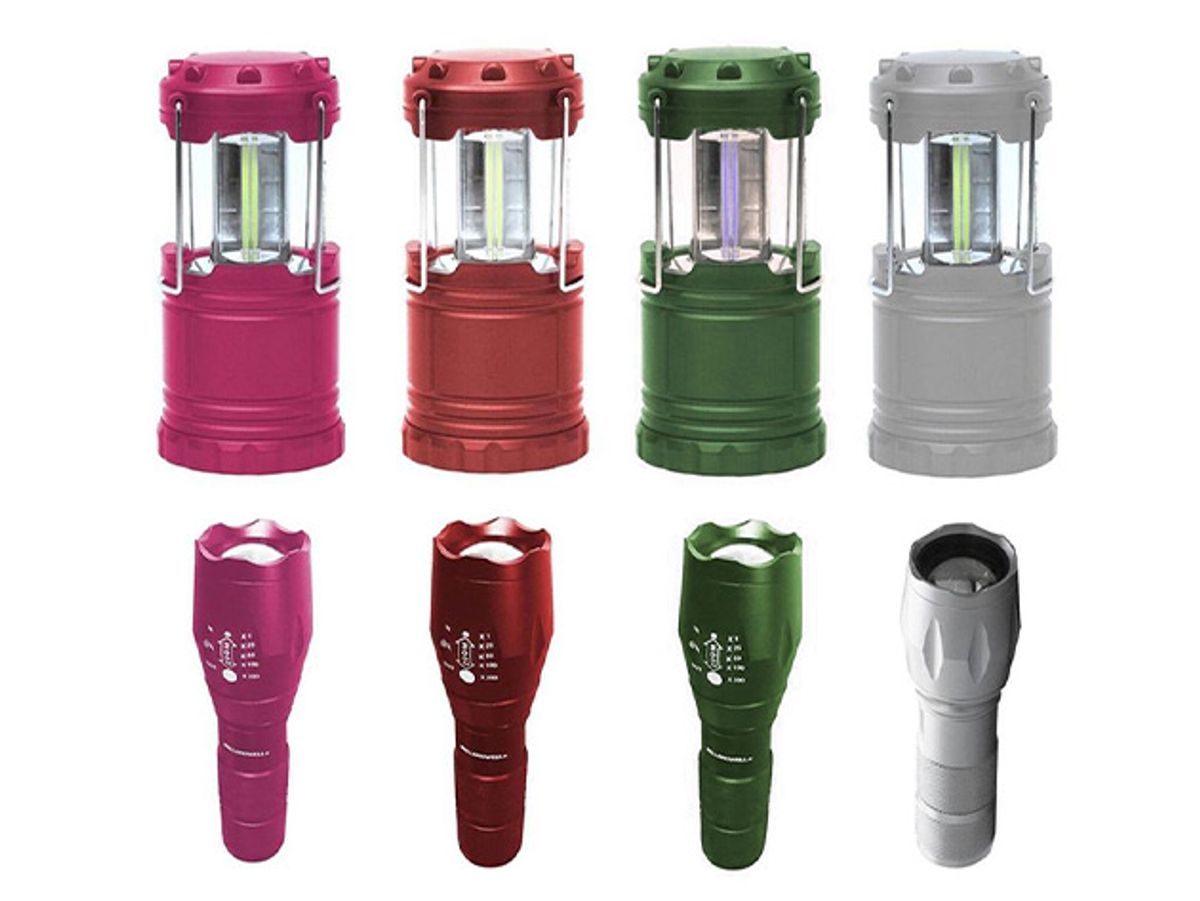 Maybe you have a camping trip coming up, or maybe you just want to be prepared in case of an emergency.  Either way, one thing is certain, you'll need some form of lighting to get through whatever it is. With the Bell + Howell Taclight Flashlight and Lantern Bundle, you'll have two of the best lighting options for the outdoors or any sort of emergency.

The taclight flashlight is perfect for your typical outdoor scenario, but it's also ideal if you're in a scenario with an attacker coming at you as it's got a built-in strobe effect meant to stun an attacker. It has an SOS light mode as well in case you're stuck having to send a signal to someone. The taclight flashlight also has a high, medium, and low mode in case you want to use it as a standard light and want to adjust the brightness a bit. The lantern is a handy, portable option for taking on any trip or packing away in an emergency kit. It's collapsible to roughly the size of a smartphone, so it's very portable. Both devices are water-resistant as well.

Don't get stuck wishing you had light in a tricky situation. Be prepared and grab the Bell + Howell Taclight Flashlight and Lantern Bundle while it's on sale for 67% off, at only $25.99. 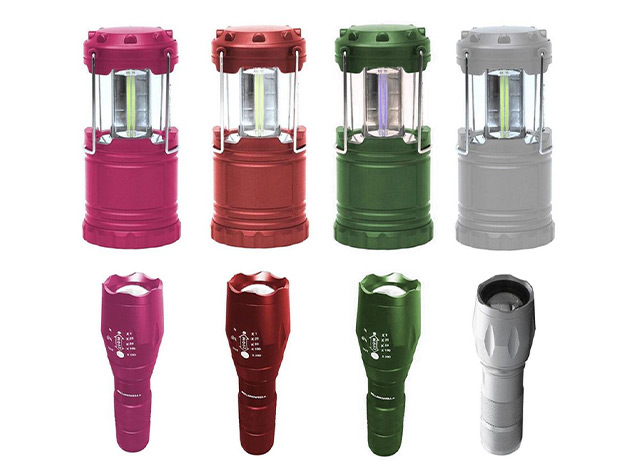