As the recent rerelease of Linda’s posthumous solo album "Wide Prairie" shows, she was much more than a Beatle wife 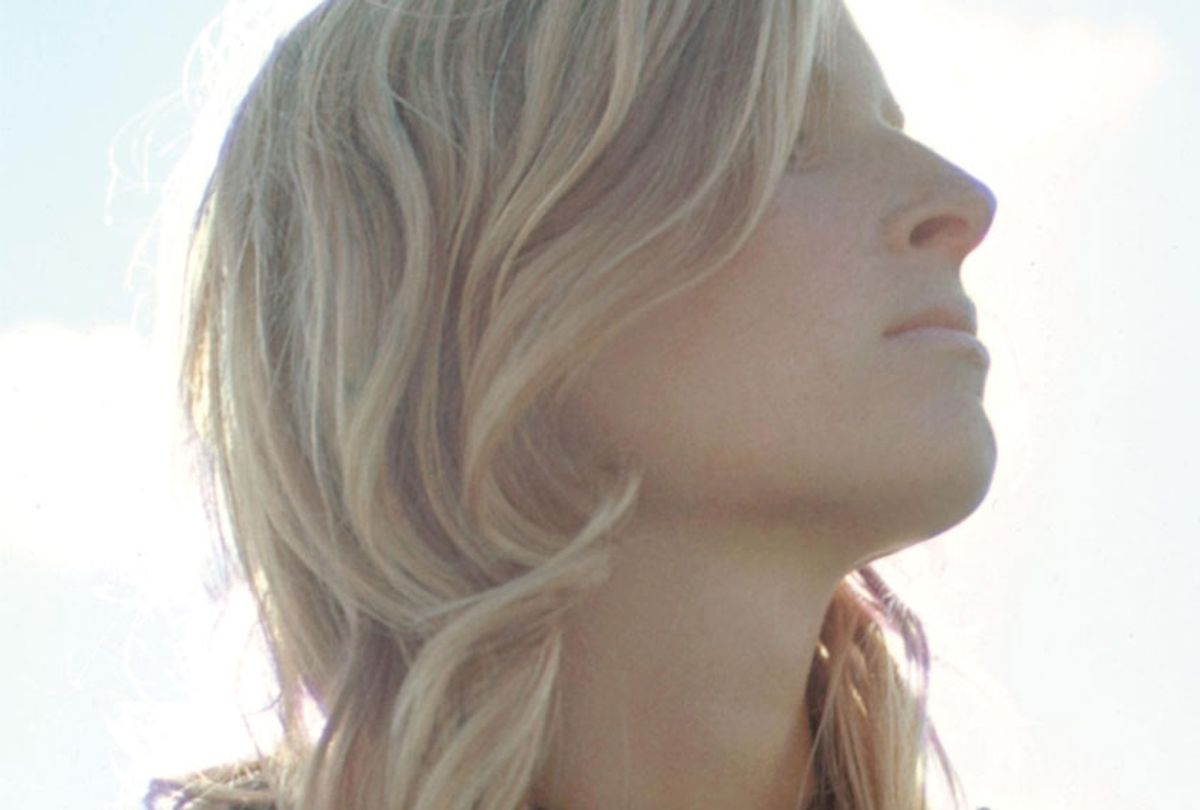 Linda McCartney left this world more than 20 years ago, and yet for many she’s—at best—a harmless rock ‘n’ roll footnote. At worst, she’s the hated woman who had the damnable gumption to marry Beatle Paul. In the annals of Beatles history, only Yoko Ono has suffered a more dismal fate.

As the recent rerelease of Linda’s posthumous solo album "Wide Prairie" powerfully reminds us, her legacy was none of those things. Anyone who’s familiar with her backstory knows that she was so much more: a gifted photographer with an eye for finding the everyday nuance in her subjects; a devoted wife and mother — she and Paul were married for 29 years — an eternity in the entertainment business and a goodly number, quite frankly, for any couple; and a musician and singer who struggled to hone her craft in spite of the avalanche of critics she faced whenever she had the gall to perform with her husband, which amounted to several hundred times.

But mostly, Linda knew how to have fun—to laugh and smile in the face of a vexing world.

At its core, "Wide Prairie" is a whimsical LP, a deceptively simple take on Linda’s bighearted view of life and love. Songs like the title track and “New Orleans” are good time rock with a country ‘n’ western flavor thrown in for good measure. As compositions that don’t take themselves too seriously, “Wide Prairie” and “New Orleans” underscore their 1970s origins, with Wings helpfully acting as Linda’s backing band. In a similar vein, “I Got Up” and “Cook of the House” find Linda and her famous bandmates in fine form, hustling flawless pop bubblegum with nary a care in the world.

But when it comes to "Wide Prairie," not everything is peaches and cream. Take “The White-Coated Man,” which was recorded in the late 1980s during her husband’s "Flowers in the Dirt" era. A darker-hued assessment of the ethics of vivisection, “The White-Coated Man” explores the experience of scientific experimentation from the harrowing perspective of the animal undergoing the procedure.

With “Cow,” Linda juxtaposes a happy-go-lucky musical mood with the plight of unknowing livestock, whiling away the hours grazing on the farm and blissfully unaware of their sad future on the “slatted truck” that will take them to their certain doom.

While Linda developed an effective vocal style over her years with Wings and beyond, "Wide Prairie" masterfully showcases her penchant for spoken-word deadpan. In one of the album’s finest moments, “Oriental Nightfish” from 1973’s "Band on the Run" sessions, Linda creates an air of mystery as she ponders the mysterious sea-faring creature of the night that she later memorialized in a short film with Ian Emes.

Linda’s unabashed adoration for pop throwbacks is showcased with such cover versions as her takes on the Maguire Sisters’ “Sugartime” and the Chordettes’ “Mister Sandman”—both of which are deployed with a reggae undercurrent. And then there’s her sassy reading of the Coasters’ “Poison Ivy,” one of the collection’s genuine highlights.

Not surprisingly, "Wide Prairie" is understandably permeated by Linda’s untimely death at age 56 in 1998. As with her workaholic husband Paul, Linda could rarely sit still. In her final months—with her bout with breast cancer having become perilous, she produced a pair of new compositions in “Appaloosa” and “The Light Comes from Within.” In “Appaloosa,” she traces the history of the Nez Pierce tribe and the horses that they famously rode on the northwestern American frontier.

Recorded a month before her death, “The Light Comes from Within” finds Linda thumbing her nose at the critics who dissected her every move as an ex-Beatle’s wife. “You say I’m simple, you say I’m a hick,” she sings. “You’re f**king no one, you stupid dick!” But rather than resorting to diatribe to make her point about prevailing in the face of nearly unceasing negativity, she reminds us that “oppression won’t win” because “the light comes from within.”

With an upbeat backing track provided by her husband and her son James pitching in on guitar, “The Light Comes from Within” proves to be Linda’s sin-qua-non: after spending much of her lifetime being snipped at by critics of every stripe, Linda shows us that she can bite back and serve up a life lesson in the bargain. And all the while, she never stopped having fun.