Baby Boomers are binge-drinking more than Millennials. Here’s why 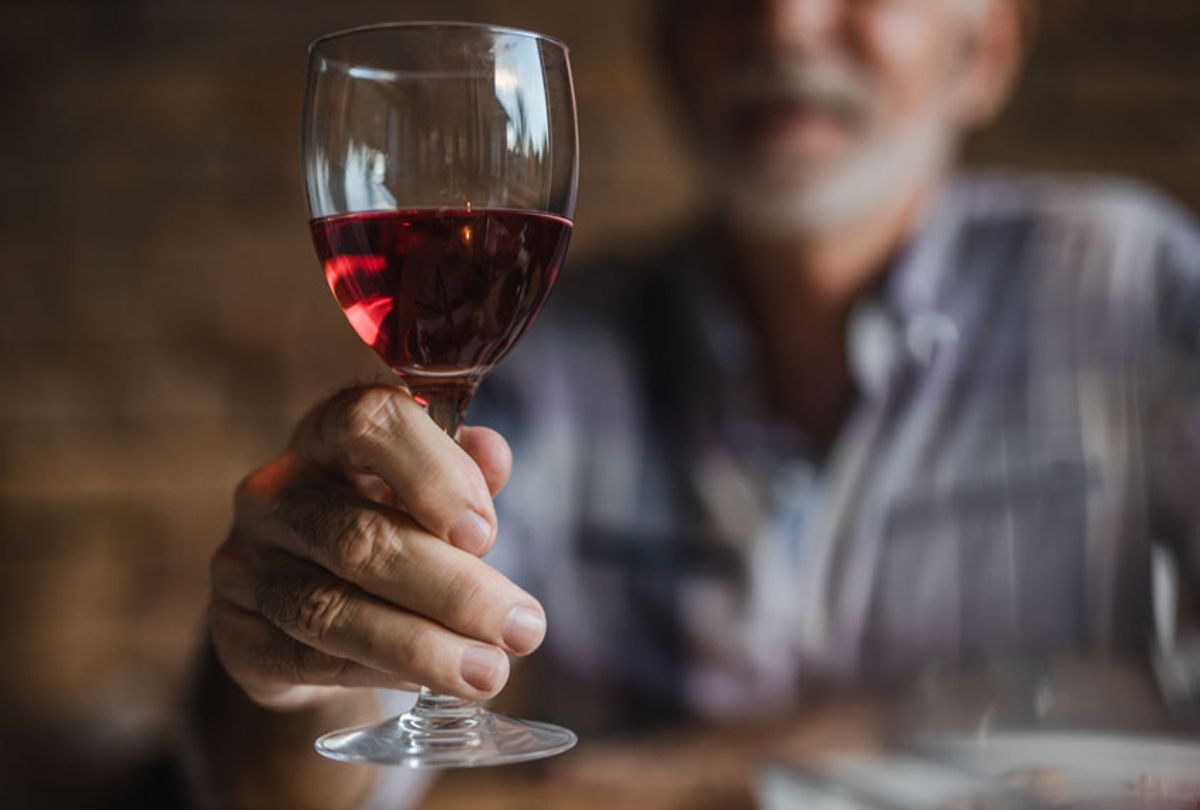 Despite all the recent think pieces about the rise of sobriety, a new study found that about one in 10 adults in the over-65 age range are binge drinking. Bucking a supposed trend, the new data illustrates an increase when compared to previous studies — suggesting that binge drinking is trending with older adults, while younger ones seem to be drinking less.

The study was led by researchers at New York University’s School of Medicine and the Center for Drug Use and HIV/HCV Research (CDUHR), and published in the Journal of the American Geriatrics Society at the end of July. The authors of the study analyzed the most recent national data from 10,927 American adults over the age of 65, who participated in the National Survey on Drug Use and Health between 2015 and 2017. They looked at the frequency of current binge drinking and compared it to the demographic and health factors of binge drinkers from the previous month. Researchers defined binge drinking by the National Institute on Alcohol Abuse and Alcoholism’s standard, which says that drinking five drinks or more on the same occasion for men, and four drinks or more for women, constitutes binge drinking.

Through the analysis, researchers estimate that more than one in 10 older adults have binge drank in the past month. Benjamin Han, MD, MPH, the study’s lead author and an assistant professor in the Department of Medicine’s Division of Geriatric Medicine and Palliative Care st NYU, said this could have negative effects on the health of older adults.

“Binge drinking, even episodically or infrequently, may negatively affect other health conditions by exacerbating disease, interacting with prescribed medications, and complicating disease management,” Han said in a statement.

Interestingly, the most common chronic diseases among the binge drinkers were hypertension, cardiovascular disease and diabetes.

“Binge drinkers were less likely to have most chronic diseases compared to alcohol users who did not binge drink. This may be because some people stop or decrease their drinking when they have an illness or alcohol-related disease,” Han said. “Clinicians must be aware that some older adults with chronic disease still engage in binge drinking behaviors, which can worsen their health issues. This may explain why binge drinkers were more likely to report visits to the emergency room.”

According to the data, binge drinkers were more likely to be male, tobacco users, or cannabis users, and African American, researchers said. As Han noted, they were also more likely to have emergency room visits in the past year. Joseph Palamar, PhD, MPH, the study’s senior author and an associate professor in the Department of Population Health at NYU Langone Health, told The New York Times that the rise could be in part due to the Baby Boomer generation aging, suggesting they are a cohort that is more likely to experiment with alcohol and drugs than the generation before it.

Interestingly, this rise in older adults drinking comes at a time when the number of alcohol drinkers in the world has decreased since 2000 by 5 percent. The Beverage Information Group has also reported that beer sales have decreased over the last five years. A Monitoring the Future Study showed that alcohol use has dropped dropped since the 1990s among young adults.

However, national survey data on Millennials drinking habits have only reflected a small reduction in heavy alcohol use.

Anecdotally, journalists have reported swift attitude changes Millennials hold toward alcohol, which health experts have attributed to the wellness movement.

In any case, it is an interesting generational contradiction: older adults are drinking more, and younger ones are drinking less.