Are dog and cat owners more relaxed? A new study suggests so 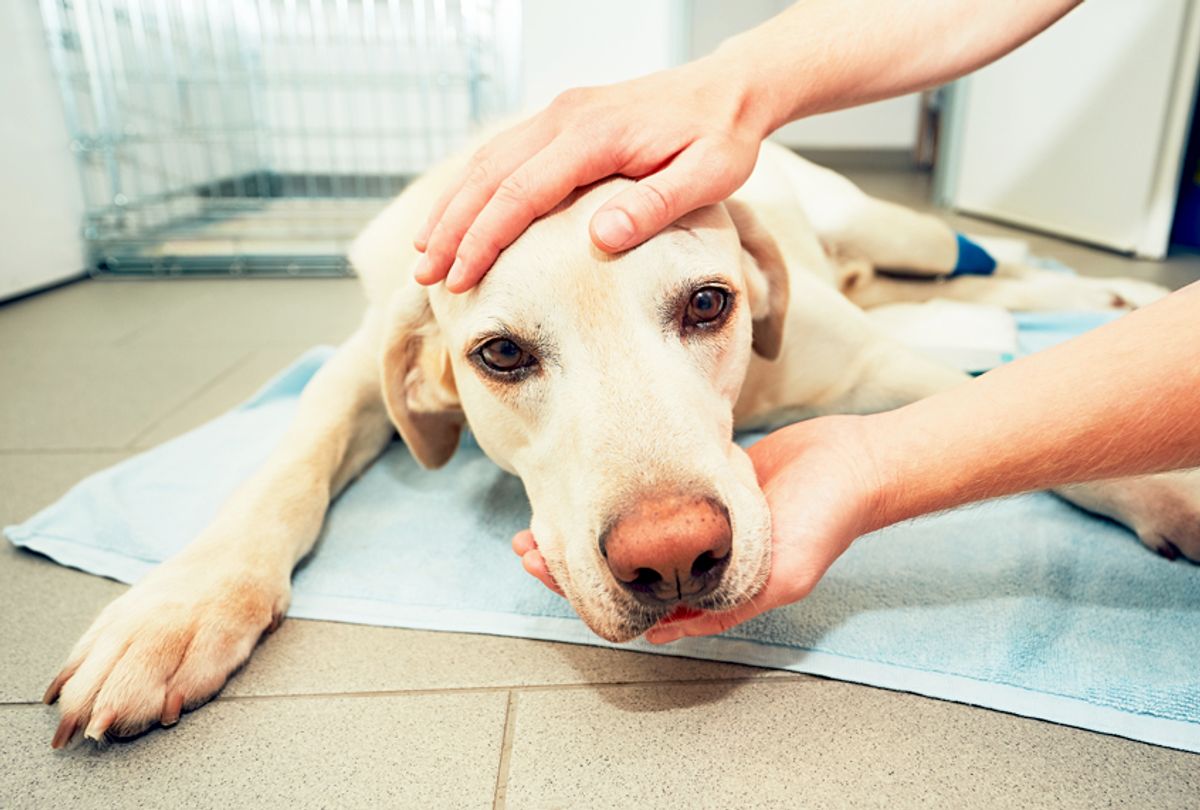 When one is stressed, reaching out to or calling a pet for comfort feels, at least to pet owners, like a natural instinct. While giving your pet pats is an innately good feeling that seems to make us feel happy. scientists at Washington State University were curious to quantify this common human experience — in other words, to see if petting an animal produced any stress-relieving physiological benefits in humans.

In a study published in AERA Open, an open access journal published by the American Educational Research Association, researchers divided 249 college students into four groups. The first group was able to pet, and play with a small group of cats and dogs for ten minutes. The second group had to painfully just sit and watch their peers play with the animals. The third group watched a slideshow of animals; the fourth group was “waitlisted,” meaning they were told they would play with the animals in ten minutes, but had to spend the wait time without their phones or other reading material.

After the ten minutes had passed, researchers collected salivary cortisol samples from each participant. The results showed that the students who had directly interacted with the animals had less cortisol in their saliva after the interaction.

"Just 10 minutes can have a significant impact," Patricia Pendry, an associate professor in WSU's Department of Human Development, said in a media statement. "Students in our study that interacted with cats and dogs had a significant reduction in cortisol, a major stress hormone."

This is the first study that has shown a reduction in cortisol levels during a real-life interaction rather than in a laboratory setting.

"We already knew that students enjoy interacting with animals, and that it helps them experience more positive emotions," Pendry said. "What we wanted to learn was whether this exposure would help students reduce their stress in a less subjective way. And it did, which is exciting because the reduction of stress hormones may, over time, have significant benefits for physical and mental health."

Previous studies have shown that owning a pet, or just interacting with one, can result in other health benefits, too. These benefits aren’t only reserved for college students. According to a 2017 study that followed 3.4 million people in Sweden, owning a dog is associated with a lower risk of dying from cardiovascular disease. A separate 2017 study found that newborns who cohabitate with cats have a lower risk of childhood asthma, pneumonia and bronchiolitis. One 2016 study found that having a pet provided a sense of security and routine for people managing long-term mental health issues, in addition to emotional and social support. Another study explored the role of pets in the social networks of people managing a long-term mental health problem and found that pets provide a sense of security and routine that provided emotional and social support. In other words, pets are here to make us all feel good.

Washington State University researchers are taking their research one step further by examining the results of a four-week-long animal-assisted stress prevention program. Research like this could make the case for more "Pet Your Stress Away" programs to be implemented in universities.