When you visit the doctor’s office, it's protocol to be asked about your drinking and smoking habits — not drug use 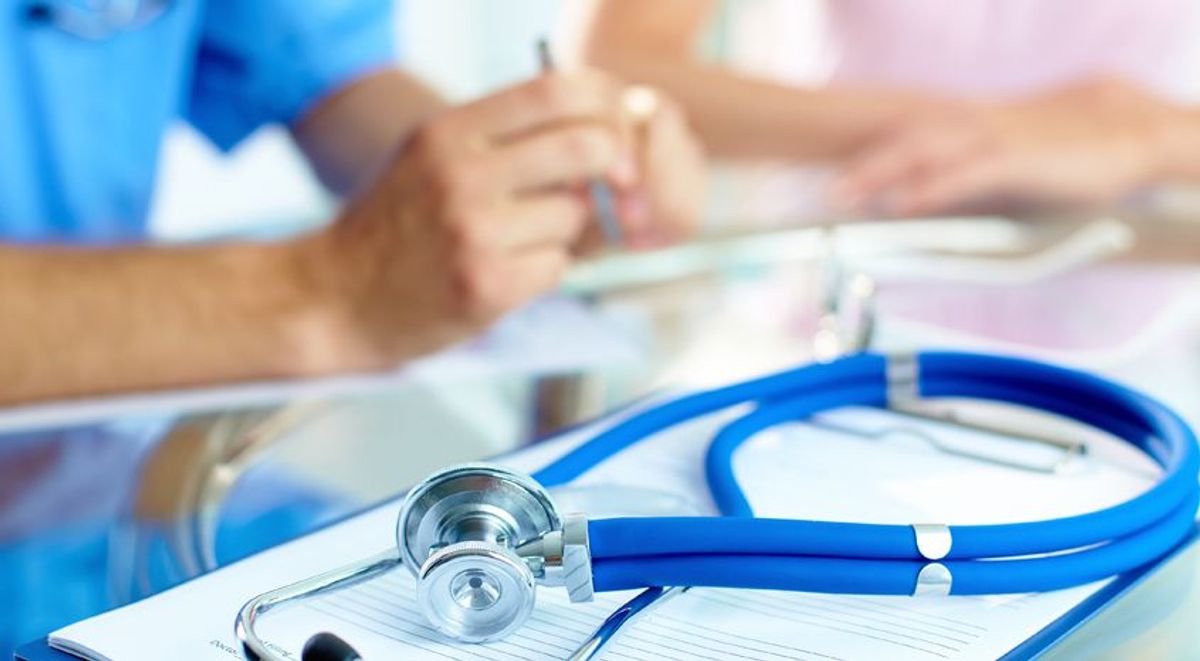 When you visit the doctor’s office, it is protocol to be asked about your drinking and smoking habits, oftentimes along with your sexual history.

If a new draft recommendation by the U.S. Preventive Services Task Force goes into effect, inquiring about your illicit drug use could join that line of questioning, too.

A panel appointed by the federal Department of Health and Human Services says that its proposed guidelines are meant to combat high rates of substance abuse in the country, in light of the country’s opioid epidemic. It cites a 2017 federal survey which found that 1 in 10 Americans over the age of 18 said they were using illicit drugs or misusing prescription medications.

“Many Americans experience problems related to illicit drug use, defined in this recommendation statement as the use of illegal drugs and the non-medical use of prescription psychoactive medications (i.e. use for reasons, for duration, in amounts or with frequency other than prescribed or use by persons other than the prescribed individual),” the draft statement states.

Interestingly, the recommendation applies to adults ages 18 and older — not adolescents between the ages of 12 and 17. Some doctors and adolescence advocacy groups are not happy about this, since younger people are at a higher risk of abusing illicit drugs and prescriptions.

“If a kid walks in with inattention, is that A.D.H.D.? Or marijuana? Or nicotine use? Even if we could never get these screenings to work as interventions, that information is critical when we decide how to treat kids,” Dr. Sharon Levy, an author of a 2016 policy report baking illicit drug screens told the New York Times.

The draft recommends adding a question about illicit drug use to the six-question BSTAD (Brief Screener for Tobacco, Alcohol, and Other Drugs). According to the task force, tools with questions on non-medical use of prescription drugs like TAPS (Tobacco, Alcohol, Prescription Medication, and Other Substance Use) could be another way in which doctors could screen patients.  Private conversations during an office visit are suggested, too.

Screening does not mean a doctor would diagnose their patient with addiction, however. Nor does it mean a patient would be tested for drugs — unless they screen positive.

“The management of patients who screen positive is usually accompanied by other interventions, including testing for blood borne pathogens; assessment of misuse, abuse or dependence on alcohol or tobacco; assessment of potentially co-existing mental health disorders; and pain management for patients with pain who are abusing opioids,” the draft statement reads.

Some doctors hope that simply asking about illicit drug use will reduce stigma, in turn helping patients get the right help when they need it.

“If everyone is asked, we can get to some people who are at a less-severe stage in their drug use — not all the way into addiction,”  Karina Davidson, who co-chaired the task force’s panel on illicit drug-use screening, told the Los Angeles Times.

But the recommendation comes with its own set of challenges, one being that most doctors have no training in how to elicit honest answers from patients. According to a 2018 study published in JAMA Network Open, between 60 to 80 percent of respondents said they were not completely transparent with their doctors.

“Most people want their doctor to think highly of them,” Angela Fagerlin, Ph.D., chair of population health sciences at University of Utah Health and co-author of the study said at the time. “They’re worried about being pigeonholed as someone who doesn’t make good decisions.”

The task force also notes that such screening must have a plan in place in case an individual reveals illicit drug behavior or misuse of prescription drugs, which could mean reporting it to law enforcement if mandated by state law. This could be particularly challenging for pregnant women in some states. As noted by the Guttmacher Institute, 25 states mandate that healthcare professionals report when they suspect drug abuse by pregnant women. Depending on the state, reporting could lead to criminal charges or child protective services.

As the guidelines stand, the task force is requesting public comments on the recommendation through Sept. 9.