How do we measure pain, anyway?

You can’t exactly ask a rat to point to where it hurts in an experiment. 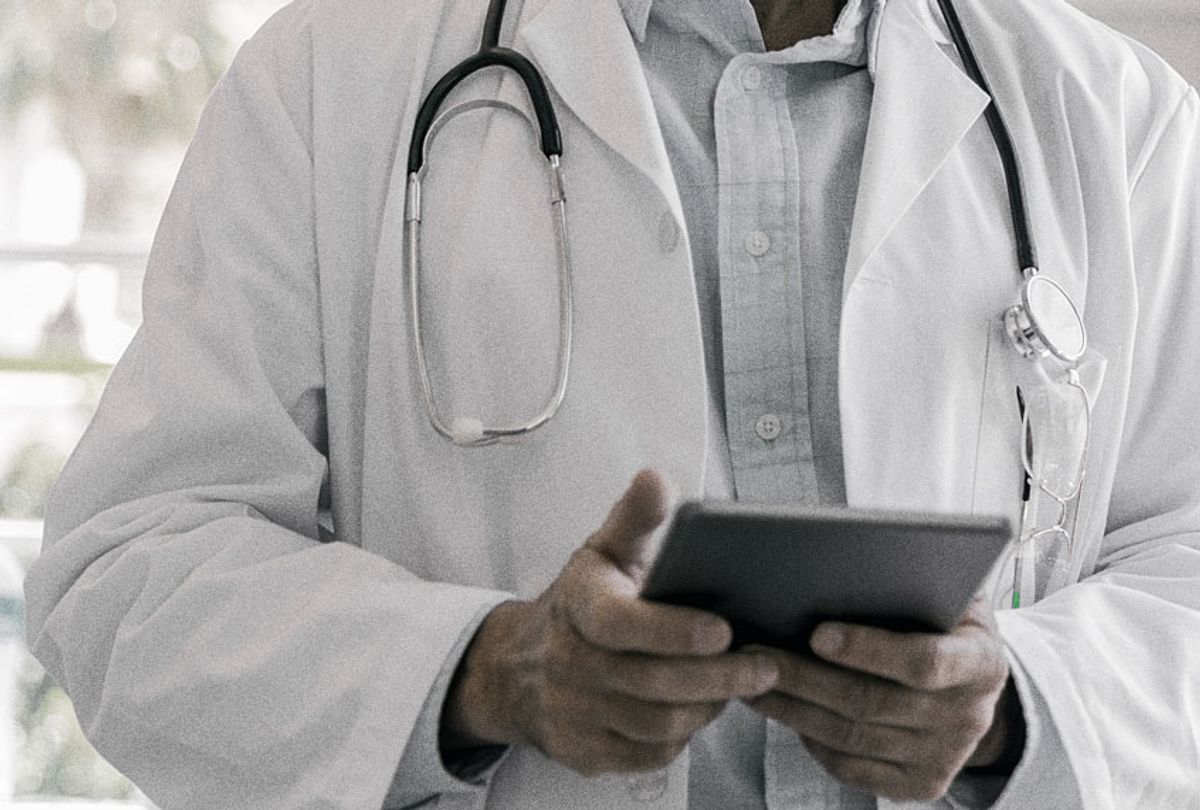 Imagine you have been asked to define pain by your doctor. They might have asked for a rating on a scale from zero, no pain, to ten, unbearable pain. Or you chose from a selection of faces ranging from happy to tearful.  Maybe you answer with your words and gestures. You may have even drawn on a human outline found in your intake paperwork to illustrate the pain’s presence in your body.

Where does it hurt? How do you feel?

The enormous number of questions a provider can ask reflects the many variables that are important for treating pain. It also makes clear that communication about pain is difficult for both patients and providers. Pain is subjective and no two experiences are alike. And, a fundamental understanding of what pain actually is has evaded science.

This is despite the establishment of numerous foundations dedicated to its study, like the International Association for the Study of Pain (or IASP), and the fact that nearly 20 percent of the United States is struggling with chronic pain. Pain’s successful escape from our grasp is due, in part, to the fact that laboratory science does not, and may not be able to, actually study pain psychology, beliefs, and expectations in animals.

But how can we learn if something is truly painful to an animal if we can’t speak with them?

In fact, we’re very careful to say in animal studies that we don’t study pain at all. We study “pain-like behaviors” after inducing an injury. The ethical limitations of such procedures are constantly evaluated so as to only induce the needed amount of “stimulus” for the purposes of an experiment. We infer from the animal’s behavior that they are experiencing pain arising from something called nociception (the phenomenon of turning a harmful stimulus, like touching a hot stove, into a signal the body can use to avoid tissue damage). But how can we learn if something is truly painful to an animal if we can’t speak with them?

Jennifer R. Deuis, a professor at the University of Queensland Institute for Molecular Bioscience in Australia, and her colleagues wrote a paper in a 2017 issue of Frontiers in Molecular Neuroscience that discusses how we investigate pain perception in lab animals through reflexes, voluntary movements, and emotional changes in animals.

The authors discuss tests that look at reflexive responses to potentially harmful stimuli like too much pressure or excessive heat. The hind paw is the location best understood and most often stimulated for investigating these reflexes in animals. The idea is that there is a certain amount of “painful” stimuli an animal can tolerate and, when that threshold is reached, the animal quickly withdraws its limb. Regardless of what test is used, it’s important to find a baseline threshold that causes a reflex behavior.

Once the baseline is found, the researcher then induces an injury and the tests are performed again. In response to the injury, the threshold drops. This new, lower threshold is a condition known as allodynia. The IASP defines it as “pain due to a stimulus that does not normally provoke pain.” Think of a pleasant shower becoming painful after getting sunburned. The successful treatment of this condition is one of the foremost foundations upon which all new pain relieving treatments are built upon.

Finally, a treatment, such as a new drug or exercise therapy, is given and the tests are performed one last time. If the threshold rises back to baseline or near baseline levels, the therapy has alleviated the paw’s allodynia and therefore successfully treated a key component of pain perception. But treating pain in animals does not necessarily treat it in humans. For example, a couple of decades ago, a class of compounds called NK1 receptor antagonists were found to be effective in rodents and hailed as a potential breakthrough in pain care. When clinical trials were performed, however, Merck Pharmaceutical researchers that helped develop the drug were dismayed to find that “the outcome from clinical trials [was]  extremely disappointing with no clear analgesic efficacy.” The drugs simply failed in humans.

Despite these sophisticated experiments, scientists still struggle with other components of pain in animals: beliefs and expectations.

A newer approach to evaluate the subjective nature of pain in animals is the “grimace scale,” which aims to mimic the kinds of facial changes people make when experiencing different magnitudes of pain. Changes in the animal’s facial features are scored based on how increased stimuli yield differences in their facial expression. Unfortunately, this test is limited not only because nociceptive stimuli and some chronic pain models are not associated with facial changes but also due to the fact that a human observer or human coded computer is the judge of severity.

This kind of technology may be especially difficult to ethically use given that gender and race have been shown to bias practitioner beliefs about, and therefore treatment of, pain. Any algorithm that describes a pain ‘score’ could be incomplete and used unfairly. Pre-clinical pain science itself has failed to investigate pain differences between males and females equally and many of the drugs currently in use were developed using predominantly male animal models. It wasn’t until 2016 that female mice were required to be included in these studies. All patients could be suffering as a result of failing to be inclusive of all sexes.

Despite these sophisticated experiments, scientists still struggle with other components of pain in animals: beliefs and expectations. How do you evaluate those things in a rat? It’s been shown that beliefs may sometimes bring more relief than medicines can. There have been calls to study human pain in all its complexity. Perhaps we humans won’t be able to translate mice and rats’ experiences of pain until we discover more ways to understand them without our self-centered biases.