“I was disgusted by it,” Jeselnik tells The Daily Beast of Trump hosting "Saturday Night Live" in 2015 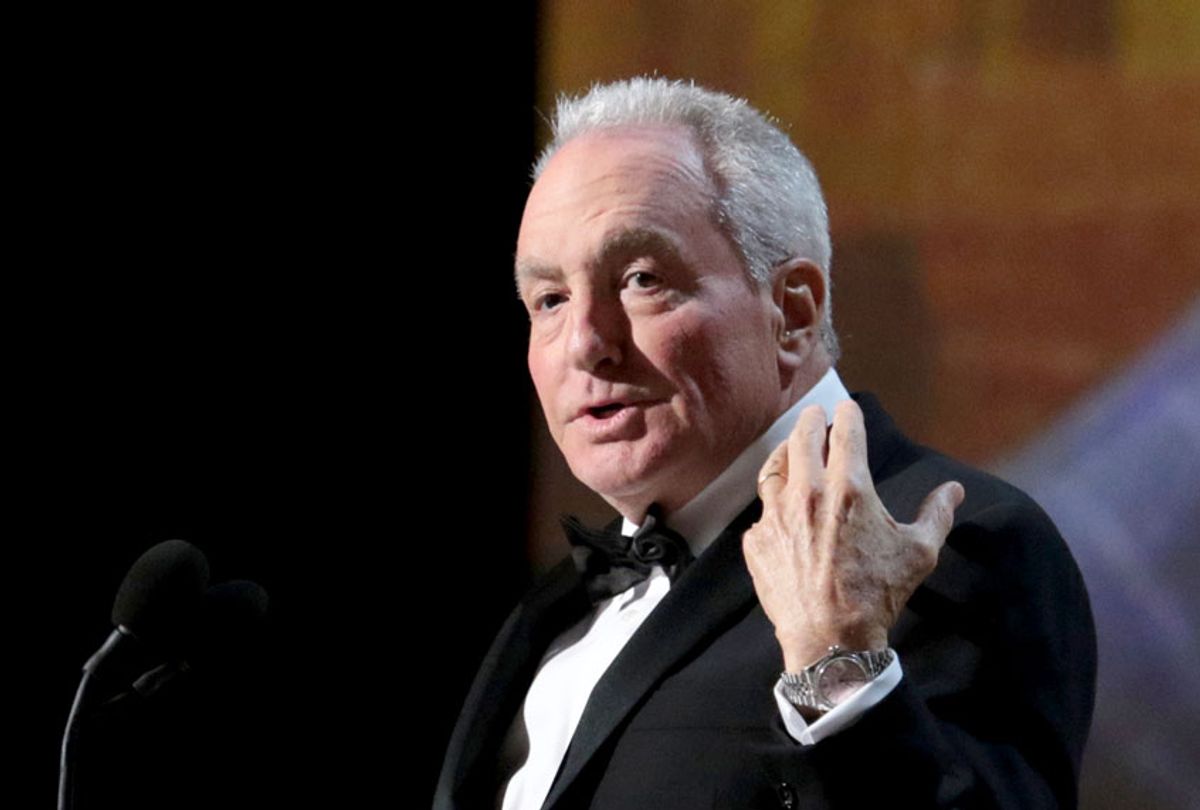 Ahead of premiering his new Comedy Central series “Good Talk” this month, Anthony Jeselnik is slamming “Saturday Night Live” creator Lorne Michaels for allowing Donald Trump to host an episode of the esteemed sketch-comedy show in November 2015. Trump was in the middle of his presidential campaign at the time and Michael’s decision to let him host prompted fan protests. The November 2015 episode was Trump’s second time hosting “SNL” and it was widely panned by television critics and cast members.

“I think Lorne Michaels helped get Trump elected,” Jeselnik tells The Daily Beast. “I think putting him on ‘Saturday Night Live’  was way worse than the hair-ruffling thing. I was disgusted by it. It was two rich guys helping each other out. I don’t know how I would have dealt with it if I was on the show. I found it to be, quite frankly, revolting.”

The “hair-ruffling thing” refers to Jimmy Fallon, who was accused of “normalizing” Donald Trump after he ruffled his hair during an interview shortly before the 2016 presidential election. Fallon took a lot of heat from the press for ruffling Trump’s hair, but Jeselnik says the act had far less to do with helping Trump getting elected than Michaels allowing Trump to host “SNL.” Jeselnik also points out that Michaels is a producer on Fallon’s “Tonight Show.”

“I felt a little bad for Jimmy in that situation,” Jeselnik said. “Trump and Lorne Michaels are friends. And Lorne Michaels produced that show. And I’m sure—and I don’t want to put words in his mouth, and I haven’t talked to Jimmy in years—but I’m sure it’s one of his biggest regrets.”

Jeselnik, who auditioned to join “SNL” Season 40 as a Weekend Update correspondent, also slammed the show over reports that Michaels instructed writersnot to “vilify” Trump in sketches during his hosting gig. Michaels reportedly told “SNL” writers they had to “find a way in that makes [Trump] likable.”

Arguably, though, Jeselnik has played a role in enhancing Trump’s public profile himself, as he flamed the future president onstage during “The Comedy Central Roast of Donald Trump” in 2011. No matter how venom-soaked the barbs, such events are always carefully controlled PR stunts for the celebrity being roasted.