What dogs ate can reveal clues about 12,000 year old lifestyles 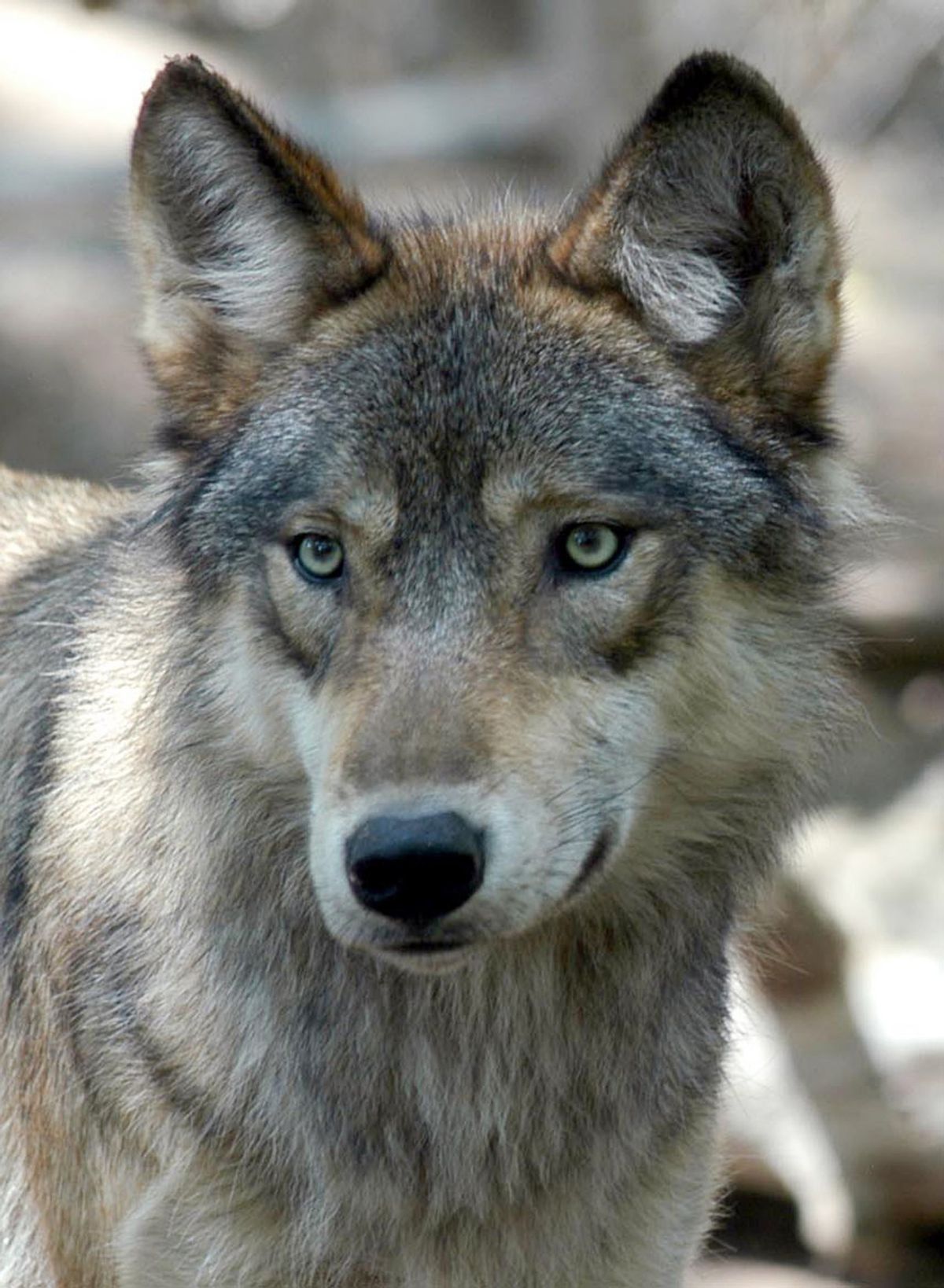 If you’ve ever slipped your Labrador a handful of popcorn, or found that she helped herself to the trash while you were away, you know the human-dog relationship is strongly connected with food. Those wary eyes at Neolithic campsites had much in common with the wistful ones following every bite of your dinner. Dogs have been living alongside us for at least 12,000 years, eating many of the same things we do — both given or scavenged.

In general, ancient diets can provide a valuable window into the past, revealing how food webs and ecosystems changed as we migrated around the globe. But human evidence isn’t always available. When it isn’t possible to crack open human bones for clues, archaeologists have sometimes turned to dogs — assuming that whatever people were eating, the pups were too.

The idea of using dog remains to decipher what humans ate has been around since the late 1970s. Known as the “canine surrogacy approach,” (CSA) it offers a clever backdoor to understanding how humans hunted, foraged, and cultivated their way around the world. Plants and animals leave different chemical traces in the hair, bone, and teeth of the living things that eat them, readable as isotopic “signatures.” “Stable isotope analysis” offers a powerful tool for capturing these records within the body, essentially taking snapshots of individual diets and panoramas of food webs. This approach measures the proportions of carbon, nitrogen, sulfur, and other elements important in biology and traces that signature to the food eaten in the past (they are “stable” because this experiment analyzes non-radioactive elements that don’t break down over time, like carbon-14 measured in radiocarbon dating). But it isn’t always possible to use human remains — due to lack of preservation, lack of access, and ethical concerns regarding the destructive nature of the process.

Since the 1970s, archaeologists have applied this idea with varying levels of success, finding dog diets both mirroring and diverging from that of humans. But, the approach has its critics. When it comes to isotope values, archaeologists disagree about how close is close enough for dogs to serve as substitutes for human beings. For example, carbon isotope ratios can reflect consumption of different types of plants; similarly, the more animal products someone consumes, the higher their nitrogen isotope ratios generally are. Even a three percent difference in these isotope values between individuals can mean they occupy different levels in the food chain. But until recently, no one had broadly applied the CSA to a living population to test it.

But in 2018, a team of researchers used this strategy in a contemporary indigenous community in two Nicaraguan villages, and found, by and large, dogs and humans dine from the same menu. The scientists compared dog and human diets, and discovered that dogs mirrored human diets at the community level, over the villages as a whole. But at the individual level, dogs didn’t necessarily reflect the diets of their owners. This demonstrates what the canine surrogacy approach can be good for (showing the spectrum of what a community ate), and what it might not be good for (finding out what a certain household ate).

Because the scientists looked at a living population, this team was able to simplify the comparison of dogs and humans: pairing the isotope findings with actual observations of what both species ate. But the strength of this test also illuminates exactly why the CSA can be so complicated in an archaeological context. For example, dogs may eat a lot of things humans don’t – not just bone and poop, but also low-status or taboo foods. In a living population we can observe culturally founded eating patterns that people abide by and their dogs do not — but in the archaeological record, this can be more difficult. Even in this study, people from wealthier households and dogs from poorer households both showed high carbon values — although likely for different reasons. Villagers with more resources ate processed food containing corn byproducts with higher carbon values than other plants, and poorer dogs scavenged livestock feces or bone, which has a higher carbon value than meat.

Of course, this is just one study with a limited population size. Confirming the ability to use dogs as proxies for humans is difficult because of the complex nature of that relationship, which varies widely across time and space. Studies in other cultural contexts are needed, but these findings are the first step in that direction.

While dogs do not necessarily mirror the diets of their individual owners, their potential to reflect the spectrum of what a human community eats is still significant. If dog populations generally share the same menu as the people they live alongside, canines might be the key to unlocking new data on ancient diets — and therefore revealing how we feasted our way from the past to the Anthropocene present.