According to the CDC, suicide was the second-leading cause of death in the U.S. among people ages 10 to 24 in 2017 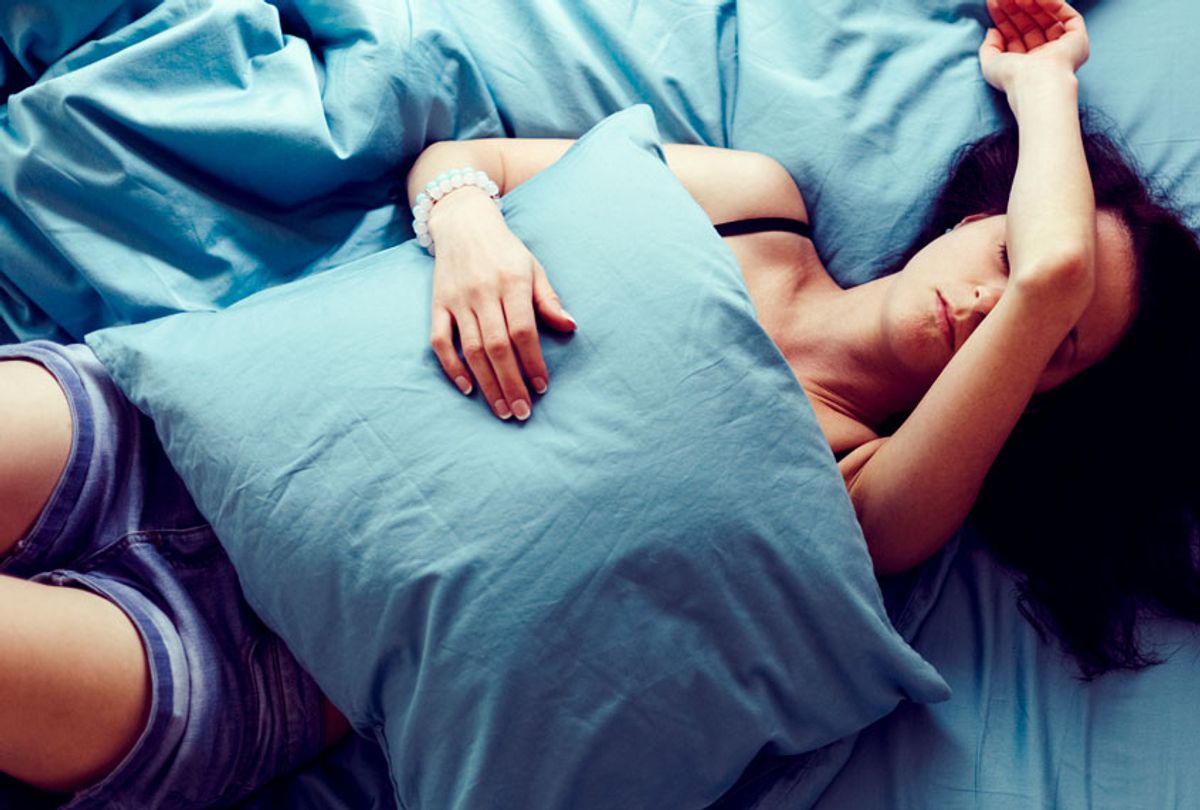 Denise Herrmann was only a few months into her new job as principal of a Palo Alto, Calif., high school in fall 2014 when a student took his own life.

By the next day, Herrmann said, she and some of her colleagues at Henry M. Gunn High School were in conversations with experts from nearby Stanford University about how to cope with student suicides and their aftermath.

She knew her school was not alone. “This was a community issue,” she said.

The death of the Gunn High School junior was one of four student suicides in Palo Alto during the 2014-15 school year — the second such suicide cluster in the community’s recent history.

By the beginning of the following school year, the Palo Alto Unified School District had implemented a new policy: It put suicide prevention contact information on student IDs.

A California law that has greeted students returning to school statewide over the past few weeks bears a striking resemblance to that Palo Alto policy from four years ago. Beginning with the 2019-20 school year, all IDs for California students in grades seven through 12, and in college, must bear the telephone number of the National Suicide Prevention Lifeline. That number is 800-273-TALK (8255).

“I am extremely proud that this strategy has gone statewide,” said Herrmann, who is now superintendent of the Roseville Joint Union High School District near Sacramento.

The new student ID law marks a statewide response to what educators, administrators and students themselves know is a growing need.

The numbers support that idea — and they are as jarring as they are clarifying.

Suicide was the second-leading cause of death in the United States among people ages 10 to 24 in 2017, according to the U.S. Centers for Disease Control and Prevention.  The suicide rate among teenagers has risen dramatically over the past two decades, according to data from the CDC.

In a 2017 survey, more than 17% of responding high school students said they had seriously considered suicide, while nearly 14% said they’d made a plan to do it, and more than 7% said they’d actually attempted it.

The new law, SB-972, also permits school districts to include on IDs both the Crisis Text Line (text HOME to 741741) and contact information for campus police or a local suicide prevention hotline. The law applies to public and private institutions alike.

The idea behind the law is to give students a clear understanding that immediate help is readily available. The National Suicide Prevention Lifeline, a network of local crisis centers, provides free and confidential support on a 24/7 basis.

“We are definitely taking steps toward being better,” said Noah Bernabe, 16, a junior at Oakmont High School in Roseville, Calif. “It makes sense to do this.”

Most of the available research, including a comprehensive study from 2014, suggests that talking openly about suicide may reduce the risk of suicidal thoughts.

“Fifteen years ago, we would have never thought of having something like this on an ID card,” said Gil Ogden, director of student services for the Turlock Unified School District in California’s Central Valley. “This can be a real lifesaver to our kids.”

The Turlock district’s entire faculty and staff are now trained in the QPR (“question, persuade and refer”) method of suicide prevention. Still, Ogden said he noticed a few comments of concern from parents on social media when the new school IDs were handed out with the suicide prevention line number prominently featured.

“Initially, a few people were saying that they didn’t understand why this was happening,” Ogden said. “Once it was explained, and the need for it, we’ve had no issues at all. The people we’ve spoken to have said they appreciate it.”

People who have worked in school districts for many years have had to grapple with a changed reality that goes well beyond academics. “For us, education is not just teaching the content anymore. We’re also like a second set of eyes to watch out for these kids and keep them safe,” said Doug Ginn, a 30-year educator and founding member of Oakmont High School’s Health Careers Academy.

Bernabe, one of Ginn’s students, said that in an era of heavy social media use students can find it nearly impossible to avoid comparisons to others — often in the semi-public setting of their cellphones. If they find themselves “worried about being perfect or meeting expectations sometimes set up by parents, perhaps teachers,” a spiral leading to suicidal thoughts — and action — can occur rapidly, he said.

The state’s new student ID law is just one piece of a puzzle, and many schools have added other pieces of their own. In the sprawling Roseville district that Herrmann now leads, each of the eight high school campuses features a Wellness Center that includes clinical counselors and social workers.

“We’ve seen the statistics, and we know that these issues know no boundaries of race, class, ethnicity,” Herrmann said. “These are community concerns — and the schools are often the most outward-facing components of the community.”