Plastics straws are now hard to find. Are plastic bags next? 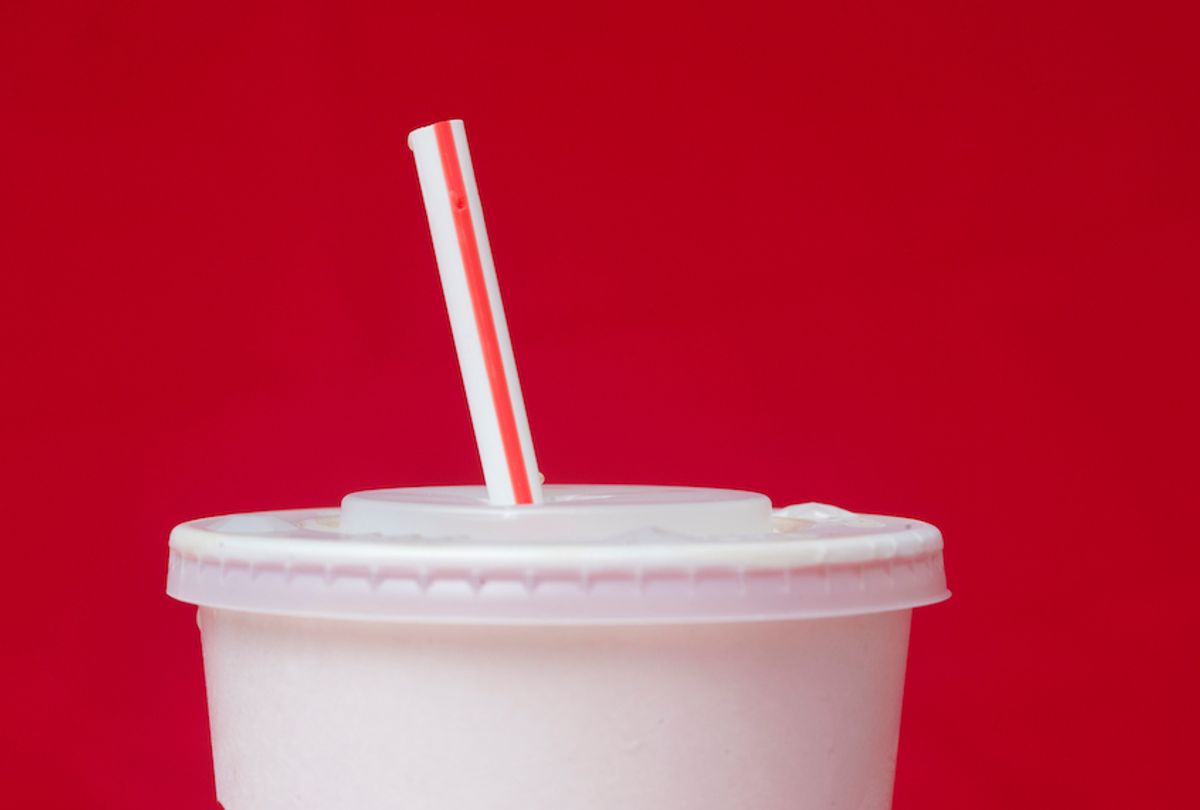 Oceans have become sinks for vast quantities of anthropogenic debris — the human-created litter we dispose of. This debris has been a growing concern for decades and is one of the most widespread sources of pollution threatening the world’s oceans, from the Arctic to the Antarctic.

The most abundant and widespread source of marine debris is plastics, accounting for 60 to 95 per cent of marine litter. An estimated 4.8–12.7 million tonnes of mismanaged plastic waste enters the oceans annually. For reference, a male African elephant weighs a little less than seven tonnes, and a blue whale weighs 200 tonnes or more.

Canada is among those countries around the world that have pledged to find ways to curb plastic pollution. In June, the federal government announced it would ban single-use plastics by 2021, such as straws, cotton swabs, drink stirrers and Styrofoam cups.

But citizen engagement and participation in science goes beyond beach cleanups, and can be used as a tool to bridge gaps between communities and scientists. These partnerships between scientists and citizen scientists have produced real world data that have influenced policy changes. For example, beach cleanups in the Bahamas have helped influence government policy to ban single-use plastics.

We need more citizen science data collection. It informs the federal government about the types of marine debris and their distribution — especially in remote areas such as the Arctic. It can help the government target specific single-use plastics for banning, such as plastic food wrappers and bottle caps that top the list of Canada’s “dirty dozen.” Through engagement activities such as the Great Canadian Shoreline Cleanup, citizen scientist volunteers across Canada come together to cleanup debris from shorelines.

Some scientists have called for plastic waste to be classified as hazardous, including plastic bags, because it can threaten the health of people and harm wildlife. Classifying plastic waste as hazardous can help attain legal protection for the environment under the Canadian Environmental Protection Act, 1999, and could help establish preventative measures to mitigate new sources of plastic pollution entering the environment.

There is some evidence that this could help cut down on the amount of plastic entering the ocean. For example, on July 1, 2019 the ban on wash-off toiletries and cosmetics containing microbeads came into effect in Canada, after the federal government classified plastic microbeads as a “toxin” under the Canadian Environmental Protection Act, 1999. Time and subsequent monitoring will help confirm if the ban on microbeads was effective.

Not all plastics are bad

Poorly managed plastic is widely recognized as an environmental problem. Single-use plastics have been identified as being problem plastics because they cannot be reused and may not be recyclable in all jurisdictions. However, other plastic items are rarely found in the environment, are more easily recycled and have a useful place in our society.

Banning all plastics would be nearly impossible. Gathering science-based data supported by citizen science will help us to understand specifically what types of single-use plastics are responsible for harming wildlife and ecosystems. Citizen science action will also help serve as a gateway" for individuals to increase awareness about other plastics.

Bans on single-use plastics have intensified since China stopped importing recyclable plastics from developed countries. Like Canada, the European Union has also introduced measures to eliminate single-use plastics, including cutlery, plates, straws, Styrofoam takeout containers and more. These new EU rules would also mandate the cleanup of other items.

Plastic pollution is a global pervasive transboundary issue. Plastic pollution generated from Canada can wash up on shorelines anywhere around the world, and it will continue to be a problem for Canadian communities unless everyone takes action.

As bans on single-use plastics unfold across Canada and the EU, perhaps the rest of the world should follow suit. Local shoreline cleanups can help identify which of the dirty dozen plastics those countries should also ban.