Major U.S. insurer says it will no longer underwrite and invest in coal 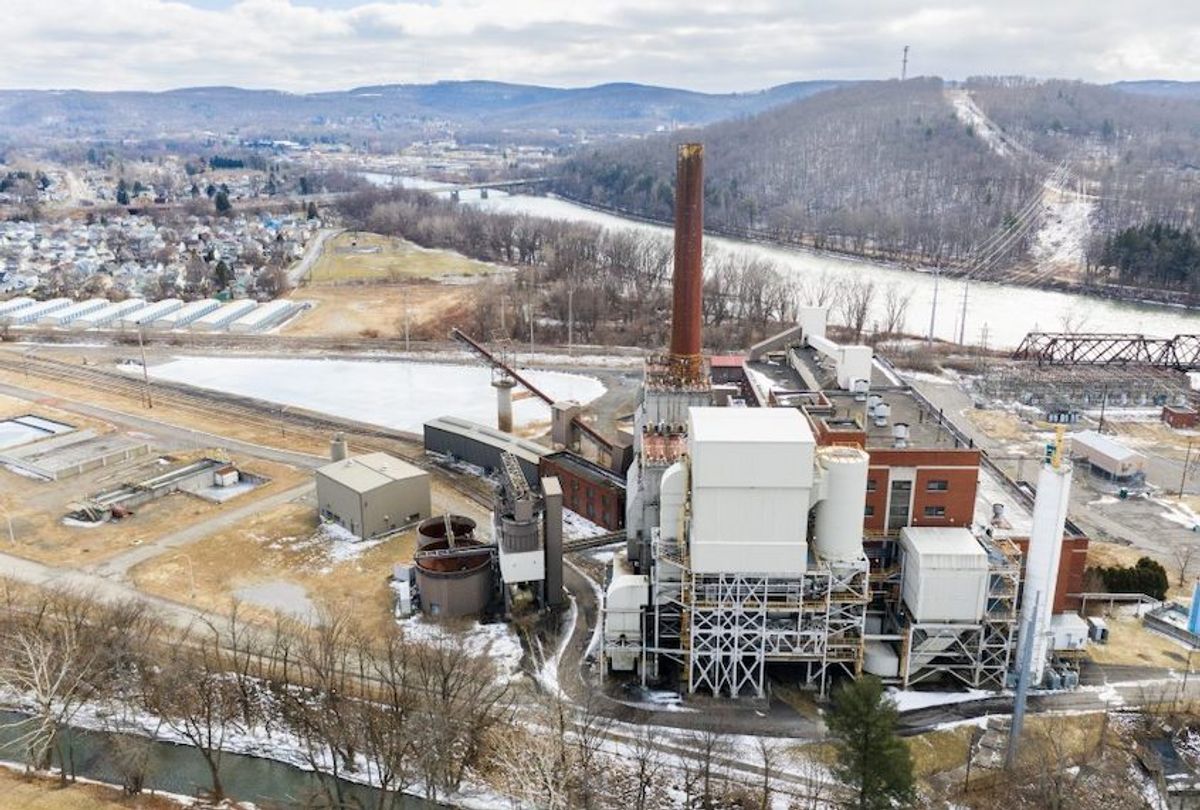 It seems like every day there is a new story of a pipeline spilling crude oil or an oil refinery exploding. How do fossil fuel companies continue to operate such hazardous infrastructure in communities despite the immediate and long-term harm they cause? One piece of the answer is the coverage and financial support they get from insurance companies.

We may not immediately consider insurance as a key driver of climate change, but insurance companies provide a crucial service to dangerous fossil fuel projects: insurance coverage for everything from explosions to car accidents. But now, that may be changing.

Earlier this summer, Chubb, the largest commercial insurance company in the U.S., announced a new policy to address climate change. Saying that it “will not underwrite risks related to the construction and operation of new coal-fired plants,” the company has become the first major U.S. insurer to adopt a policy restricting coal insurance.

According to the new policy, Chubb “will not underwrite new risks for companies that generate more than 30% of revenues from thermal coal mining … [and] will phase out coverage of existing risks that exceed this threshold by 2022.”

This environmental victory follows a growing campaign that has been pressuring the insurance industry on climate change, building on the global divestment movement to pressure financial institutions to cut off their support of fossil fuels. Saying that it “will not underwrite risks related to the construction and operation of new coal-fired plants” in its new policy to address climate change, Chubb has become the first major U.S. insurer to adopt a policy restricting coal insurance. Credit: Rainforest Action Network

With Chubb’s announcement, in which the company said it “recognizes the reality of climate change and the substantial impact of human activity on our planet,” the pressure is now on other major fossil fuel insurers in the U.S. like Liberty Mutual and AIG to follow suit and acknowledge the role they play in propping up the fossil fuel industry.

Insurers clearly understand the grave threat of climate change — and have for decades. As far back as the 1970s, they were among the earliest to acknowledge the changing climate. After all, insurers are in the business of risk management, and their mission centers on modeling catastrophe and pricing risk.

Yet, they have continued to protect and invest in the very companies and projects that are actively accelerating the climate crisis. In addition to covering the risk of fossil fuel projects, insurers take the money we pay for car, home and health insurance and use it to purchase stocks and bonds in fossil fuel companies.

This stunning hypocrisy grows starker each year. In the consecutive wake of record-breaking temperatures, wildfires, hurricanes and flooding, insurance companies are responding by increasing premiums and restricting coverage in areas prone to climate change impacts like wildfire-affected counties in California.

In addition, insurance companies are denying coverage to homes and businesses near these dangerous fossil fuel projects. An insurance company that is insuring a proposed oil pipeline in your community may deem your house uninsurable because of the risk of that pipeline.

There’s just one word for this: perverse.

On the bright side, insurance companies have a financial incentive to change their practices because they’re on the hook to pay for the damage that climate change is causing. Further, for most insurance companies, fossil fuel contracts only comprise a small percentage of overall profits, but the impact of major insurers ditching coal, oil and gas projects would be resounding.

As an individual customer of these companies, you can tell your insurance provider to step it up when it comes to climate change. To amplify your voice, you can organize with your neighbors or co-workersto get your city or business to demand that its insurance carriers stop supporting fossil fuels, just like San Francisco did in July 2018.

The insurance industry is rapidly shifting away from coal and tar sands, citing the major risks posed by climate change. As individuals, cities, businesses and organizations are making the laggards in the industry feel the heat of inaction, the message is clear: The industry must insure our future — not fossil energy that destroys the planet and our communities.