Recalls in name only? Many companies do little to alert consumers 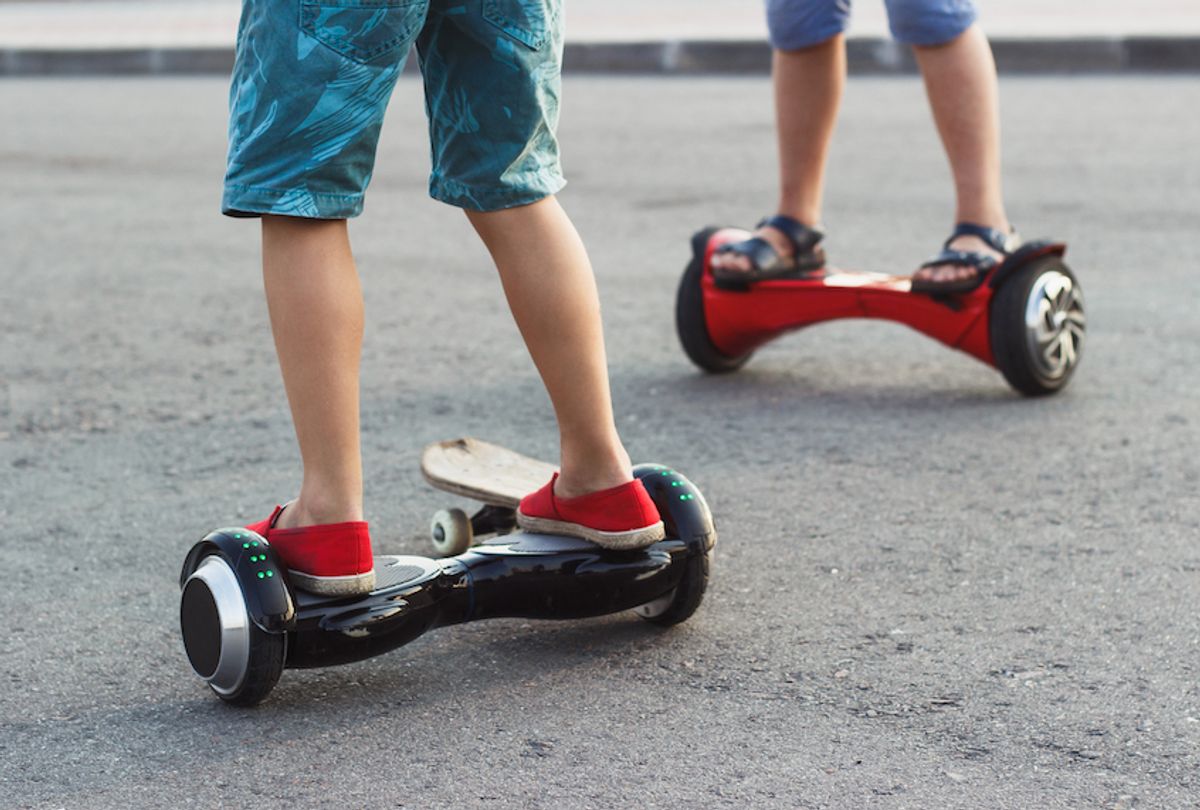 In May 2018, the U.S. Consumer Product Safety Commission announced the recall of a stroller that posed a serious danger to children. According to the commission’s press release, the design of the Jané Muum stroller allowed for children to get their heads stuck between the opening of the armrest and the seat bottom, which could strangle them. The CPSC issued a recall notice on its website, which was picked up by news outlets and blogs.

This is far from uncommon. A new report from the nonprofit advocacy group Kids in Danger found that many companies that recall children’s products don’t post the information online. From July 2017 through June 2019, 65 percent of the 122 companies that initiated a recall announced it on their websites, but fewer than half mentioned it in any social media posts.

The CPSC, which publishes recall notices on its website, has occasionally directed consumers to websites for unrelated companies, according to the report.

Three products–a dresser made by South Shore Furniture and infant sleepers marketed by Fisher-Price and Kids II, Inc.–between them were linked to at least 36 deaths, according to press releases on the CPSC website. South Shore posted recall information online and in social media. The sleeper manufacturers put alerts online and some social media, but not on Instagram, according to the Kids in Danger report. Other products identified in the report were associated with a handful of non-serious injuries.

In an era when companies increasingly rely on social media to promote their brands and reach consumers, there’s no excuse for failing to use the same tools to share information about recalls, said Nancy Cowles, executive director of Kids in Danger.

“They shouldn’t be any less diligent about getting dangerous products out of the market as they were when selling them,” Cowles said.

The agency has never studied the impact of social media on consumer response to recalls. But in an interview with FairWarning, acting commission chairman Ann Marie Buerkle said that website and social media posts are increasingly important in getting  the word out about recalls. She added that the CPSC strongly encourages manufacturers to use these media to inform the public about unsafe products.

“We here at the agency recognize where we’re at in the 21st century,” Buerkle said. The CPSC’s own website notes that two billion people use Facebook, while 600 million are on Instagram and 400 million use Twitter. The site also has detailed instructions for how companies should communicate with customers on social media during a recall.

As Buerkle noted, the CPSC has no power to enforce the terms of voluntary recalls. In fact, the agency hasn’t even been able to enforce mandatory recalls the handful of times it has tried.

Last year, the CPSC tried to force the recall of an allegedly defective stroller after receiving dozens of complaints about children suffering facial and dental injuries. The company agreed to remedy the defect as part of a settlement, but refused to label it a “recall,” which worried some commission members, who claimed consumers wouldn’t be  aware of how to get relief from the company.

In Buerkle’s experience, companies are beginning to understand that social media and website posts are a standard feature of the recall process. She also believes that companies have an inherent self-interest in making sure consumers don’t get harmed by their products.

“That hurts their brand when there are injuries and deaths,” Buerkle said.

But the data collected by Kids in Danger suggest that some companies are more concerned that a highly publicized recall will negatively affect their brand. According to the report, several companies posted recall information on their websites, but made the information difficult to find.

Other companies were selective about where they published the recall information. In 2019, Target announced three recalls on its website and Facebook account. But the company said nothing on its enormously popular Instagram or Twitter accounts, which together have millions of followers. On the dates of the recalls, Target posted a self-promoting Valentine’s-related meme on Twitter, and advertisements for clothes on Instagram, which were “liked” by thousands of viewers. Target did not respond to a request for comment.

“We do know consumers look at companies’ websites and social media,” said Rachel Weintraub, legislative director and general counsel for the Consumer Federation of America. “And we do know that certainly companies aren’t doing these things, which aren’t heavy lifts.”