There’s been an uptick in the use of the crackpot cure, Miracle Mineral Solution 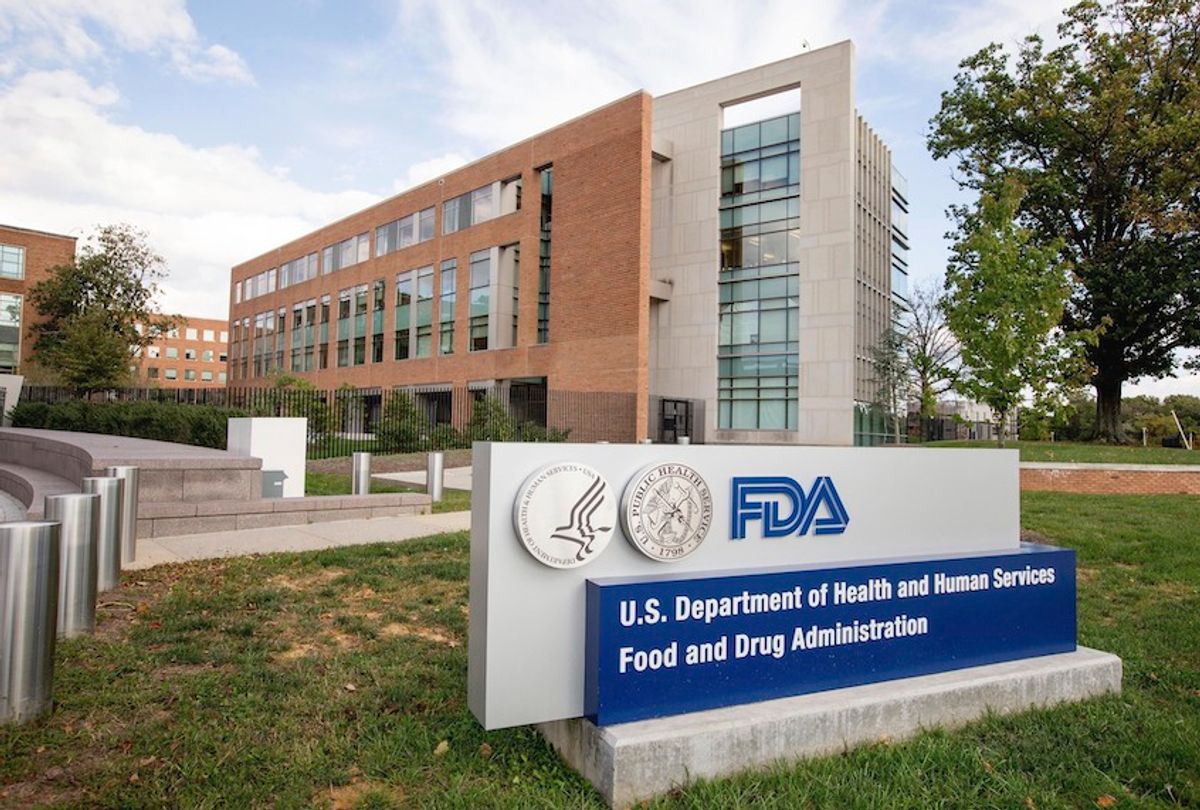 It’s been denounced as a dangerous snake oil remedy — akin to drinking bleach. It has caused at least two deaths and a number of serious injuries, and one of its marketers went to prison.

But nearly 10 years after the Food and Drug Administration first warned consumers about the dangers of Miracle Mineral Solution — which promises to cure everything from cancer to HIV/AIDS to the flu to autism — people are still taking it, and their numbers appear on the rise.

Last month, the FDA issued its latest warning, “due to a recent rise in reported health issues” from exposure to the solution, which is also sold under other names, including MMS and Chlorine Dioxide Protocol.

According to data provided to FairWarning by the American Association of Poison Control Centers, 83 people reported taking Miracle Mineral Solution during the first seven months of 2019. That’s already more than in the entirety of 2018. And those are only the incidents that got reported.

“The majority of people that use this product are not going to be calling the poison center,” said Dr. Kelly Johnson-Arbor, a Medical Toxicologist at the National Capital Poison Center. “They are told on the package insert to expect to have diarrhea and nausea. They’re expecting to have toxicity from it.”

The FDA said it has received reports of people “experiencing severe vomiting, severe diarrhea, life-threatening low blood pressure caused by dehydration and acute liver failure after drinking these products.” According to an FDA database, there have been two deaths associated with ingesting chlorine dioxide: a 56-year-old woman in 2009 and a 48-year-old woman in 2013. Others had to be hospitalized with serious conditions like dementia, hemorrhaging, intestinal perforation and heart attack.

“It’s important for people to know that life-threatening toxicity can occur after a teaspoon of the concentrate is ingested,” said Dr. Johnson-Arbor.

In 2009, Sylvia Fink was sailing in the South Pacific Ocean with her husband, Doug Nash, when, according to Nash, she took Miracle Mineral Solution as a substitute for malaria tablets

“I didn’t know anything about it,” said Nash. “I just thought it was one of a thousand alternate medicines.” Nash said that fifteen minutes after preparing and drinking the solution as directed, Fink became sick. Initially, the couple was unconcerned, since the instructions warned of possible nausea, diarrhea and vomiting. But, Nash said, “within an hour, we knew we had a serious problem.”

Had they been in a city, within reach of a hospital, Fink would almost certainly have lived. But they were on a small island in the nation of Vanuatu. Without the help of immediate medical care, she died.

The chemical solution that killed Fink was manufactured by a Nevada-based company, Project Greenlife, founded by Louis Daniel Smith. Though never formerly charged in Fink’s death, Smith was convicted, in 2015, in U.S. District Court in Spokane,Washington, of selling misbranded drugs, and sentenced to four years in prison.

Smith, who was released from prison earlier this year, said in an e-mail that he did not believe that Fink’s death was caused by Miracle Mineral Solution. “Sylvia’s death was tragic to be certain and I grieve the loss suffered by her and her friends and family,” said Smith, “but I don’t feel responsible per se.” He added that the circumstances surrounding her death “have not been truthfully reported but only sensationalized by Nash and the media.”

Miracle Mineral Solution appears to be the invention of a man named Jim Humble, an ex-Scientologist and former “archbishop” of the Genesis II Church. Humble writes on his website: “In 1996, while on a gold mining expedition in South America, I discovered that chlorine dioxide quickly eradicates malaria.” He says the solution has restored “partial or full health to hundreds of thousands of people suffering from a wide range of disease,” including cancer, autism, Alzheimer’s disease, high cholesterol, acid reflux, allergies and erectile dysfunction. “It is important to note,” his site adds, “that MMS does not cure disease. MMS is an oxidizer, it kills pathogens and destroys poisons. When these are reduced or eliminated in the body, then the body can function properly and thereby heal.” Experts say there is no scientific evidence to support any of these claims.

Humble did not respond to emails requesting an interview for this story. One who did was Mark Grenon, the current “bishop” and co-founder of the Genesis II Church. In a statement, Grenon wrote, “In regard to your question about FDA. We look at the FDA as a PAY to PLAY.” As to Miracle Mineral Solution, he wrote, “It works and it is cheap, and the medical/pharma industry does NOT want the truth out!”

Chlorine dioxide was promoted as a treatment for autism by Kerri Rivera, a former Chicago real estate agent who claims to have successfully treated more than 500 children, including her own son. (She did not respond to questions sent via e-mail). In 2015, Rivera signed an agreementwith the Attorney General of Illinois in which she promised not to sell, market or promote MMS in the state. The agreement stated that Rivera “lacks competent and reliable scientific evidence to support her claims that chlorine dioxide can treat autism.” She now lives in Puerto Vallarta, Mexico where, according to a recent report by NBC news, she “operates a clinic offering chlorine dioxide regimens.”

The FDA issued its first warning about Miracle Mineral Solution in 2010. But the product, according to the recent FDA release, is still being promoted on social media and sold online.

“Before everyone had access to the internet, it was difficult to market these treatments,” said Dr. Johnson-Arbor. “Now, you can write anything online. And people believe it, in many cases.”

The product typically comes in a bottle as a liquid mixture of 28% sodium chlorite in distilled water. Customers are told to follow a rather complex set of instructions. Adding citric acid “activates” the solution. That is, the sodium chlorite becomes chlorine dioxide, a compound used to bleach wood pulp and disinfect drinking water, although for that purpose it is used only in very low concentrations.

One set of instructions found online runs 15 pages and includes various “protocols” for different ailments. One, for cancer and other life-threatening diseases, requires “taking as many drops of activated MMS each hour as a person can take without becoming any sicker, or feeling worse, or developing diarrhea.” Users are told to start with one drop of activated chlorine dioxide, increasing the dose by one drop every hour to a maximum of 12 drops per hour for 10 hours a day.

Dr. Kat Day, a chemist who blogs at the Chronicle Flask, writes that the recommended dose is “likely to be at least 3,000 times safe limits, and may be considerably more.”

“I’m amazed it’s still around,” he said. “Believing this stuff is a medical miracle, it’s total nonsense. My wife bought into that ten years ago, and it cost her her life.”