With a record 30 million people taking cruises this year, it is vital to understand the care available. 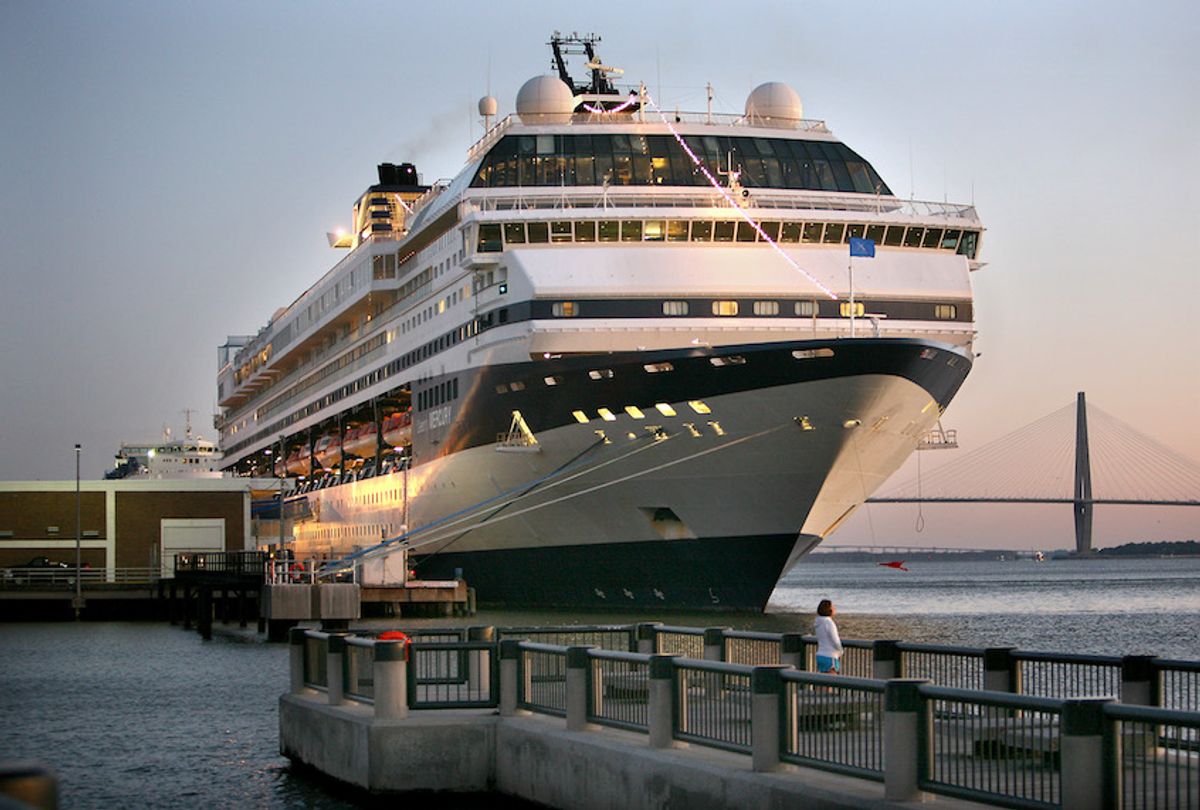 Royal Caribbean’s gargantuan Oasis of the Seas boasts four outdoor pools and an 82-foot zip line and made quite a splash shortly after its 2014 refurbishment when it added the first Tiffany & Co boutique at sea.

But in January 2019, the cruise ship, which bills itself one of the world’s largest, produced less cheerful news: Hundreds of passengers fell ill from the highly contagious norovirus stomach flu.

The federal Centers for Disease Control and Prevention reported 561 passengers and 31 crew members were treated for the ultra-contagious gastrointestinal illness on a cruise out of Port Canaveral, Fla. That’s more than the total number of passengers who fell ill from the norovirus on every cruise that set sail in 2018, the CDC said.

It could have been worse. As miserable as norovirus is, passengers sometimes face more serious crises at sea. In fact, most cruise ships have morgues on board as well as medical centers. Last year, 189 deaths were reported on cruises, according to CDC data provided to Kaiser Health News.

With a record 30 million people taking cruises this year, it is vital to understand the care available.

Before paying a deposit for any cruise, take time to read beyond the company’s marketing material to study the quality of medical accommodations, said Ken Carver, chairman of International Cruise Victims, a nonprofit organization that supports passengers who suffer injuries or illnesses at sea. Most cruise lines are not sufficiently prepared to tend to serious illnesses or accidents, he said.

“Your health is at risk if you get ill on a cruise ship,” Carver said.

“The safety and comfort of our guests and our crew is of the utmost importance to the cruise industry — that includes medical facilities and personnel,” said Megan King, a spokeswoman for the Cruise Lines International Association.

There are clear rules and regulations for medical care on cruises. At least one qualified medical professional must be available at all hours on every cruise.

What’s more, all ships that carry at least 250 passengers, have overnight accommodations and embark or disembark in the United States must have an examination room, an intensive care room and equipment for processing lab work, monitoring vital signs and administering medications.

But medical care for passengers who suffer severe injuries or illnesses can be compromised by the limitations of being at sea without the benefit of costly medical equipment and specialized doctors, Carver said. The problems can be further magnified because:

After the Oasis of the Seas cruise in January, Royal Caribbean offered full refunds to the 5,400-plus passengers, even though fewer than 9% became ill. But refunds won’t pay for unexpectedly huge medical bills at sea.