"I felt I was less a human being for having seen it," says the author who created the Rambo character 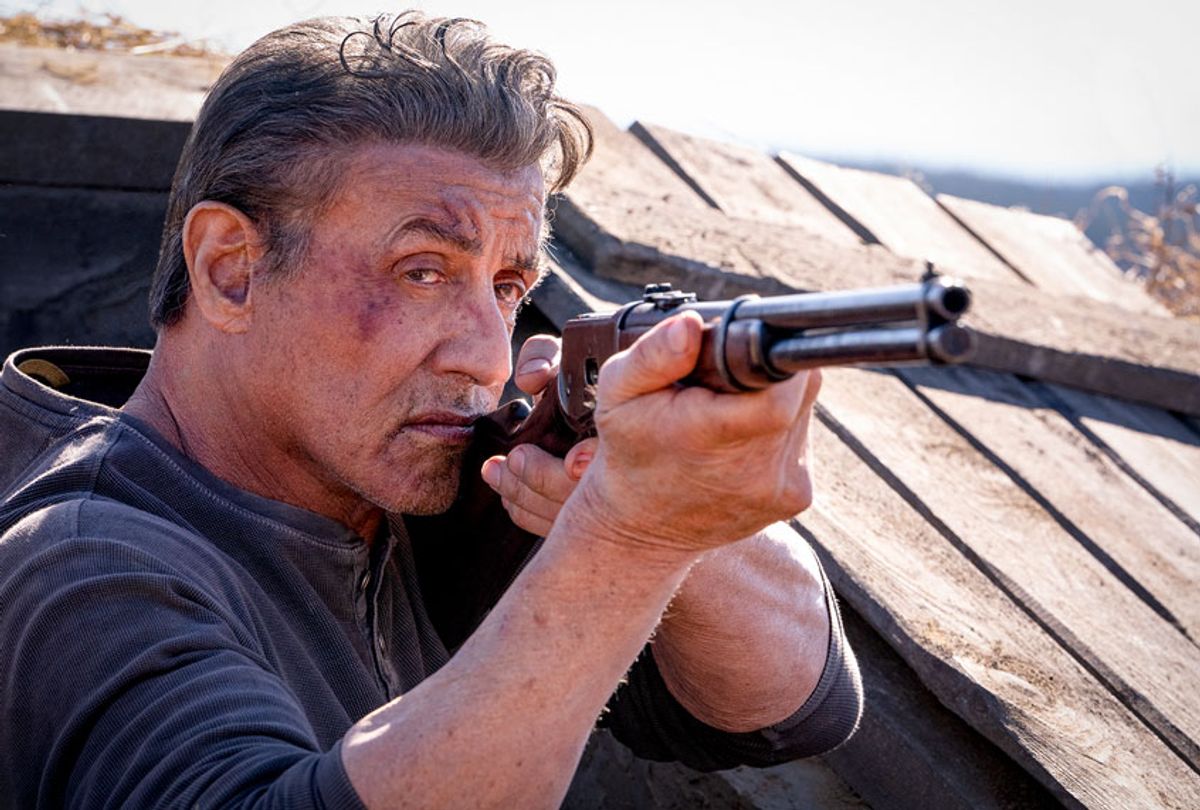 “Rambo: Last Blood” was ripped to shreds by film critics (the movie has a 26% on Rotten Tomatoes from 96 reviews), but no one seems more disgusted by the movie than “Rambo” creator David Morrell. The 76-year-old author introduced the character of John James Rambo in his debut 1972 novel “First Blood.” Morrell’s book inspired Sylvester Stallone’s “Rambo” action movie franchise, starting with 1982’s “First Blood” adaptation and ending with the recently released “Rambo: Last Blood.”

Morelli took to Twitter over the new “Rambo” movie’s opening weekend in theaters to show his support to the film critics bashing the feature. “I agree with these ‘Rambo: Last Blood’ reviews,” Morelli wrote to his followers. “The film is a mess. [I’m] embarrassed to have my name associated with it.”

In a follow-up interview with Newsweek, Morelli shared that he “felt degraded and dehumanised” after watching “Rambo: Last Blood.” The movie, once again starring Stallone in the title role and directed by Adrian Grunberg, finds Rambo traveling to Mexico in order to save his kidnapped niece from a Mexican drug cartel.

“Instead of being soulful, this new movie lacks one,” Morelli told Newsweek. ”I felt I was less a human being for having seen it, and today that’s an unfortunate message… Rambo could be called John Smith, and the film wouldn’t change. [Last Blood] assumes the audience is familiar with Rambo’s background, whereas anyone under 40 will wonder what on Earth is going on with those tunnels.”

IndieWire chief critic Eric Kohn gave “Rambo: Last Blood” a D+ review and called it a “dreary finale” and a “rock bottom” entry in Stallone’s long-running action franchise. “Rambo’s cartoonish action feats may have been riveting in the Reagan years, but these days they’re just a tiresome slog,” Kohn writes. “Constructed with a lo-fi telenovela aesthetic and overwhelmed by a throbbing paint-by-numbers score, ‘Last Blood’ feels like a fan tribute.”

Many “Rambo: Last Blood” reviews called out of the film for perpetuating dangerous Mexican stereotypes. The movie opened to $19 million at the box office and continues to play in theaters nationwide.