Fintech Lenders Could Hold the Keys to Recession Recovery

Fintech lenders must position themselves now to play a critical role in recovery from the next economic downturn. 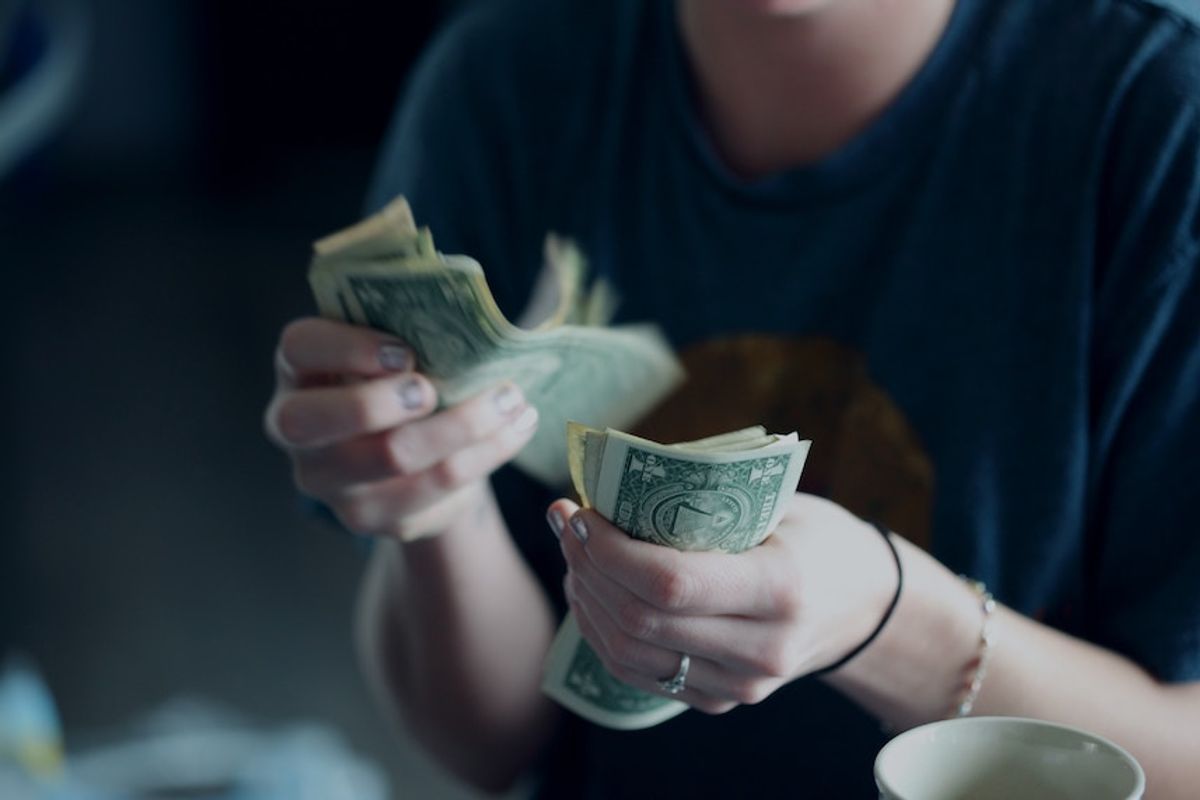 This post is sponsored by Lendio. Written by Ben Davis, CRO of Lendio

After plenty of adaptation for survival over the last few years, it’s been largely smooth sailing for fintech companies in 2019.

General economic winds, however, are starting to blow in a different direction, as the stock market has taken some hits, the real estate market has tightened and despite the fed lowering interest rates, economic experts forewarn of a potential recession. No one has a crystal ball to predict the timing or the severity, but we know that economic cycles occur. And unfortunately, unlike recessions of the distant past, recent recessions are lasting longer and taking longer to recover from.

Born out of the last recession, young fintech lenders have not yet been tested by a significant economic storm, and many in the industry are wrapped up in a dialogue of speculation about the industry’s ability to ride out an impending recession. It’s time to turn the conversation instead to focus on how fintech lenders can position themselves to play a critical role in recovery from the next downturn, whenever it may happen.

Fintech is still coming of age

Fintech is on the verge of becoming a fully integrated component of financial services, but if a recession is what lies ahead, the fledgling industry’s ability to ride it out remains to be seen.

While most fintech companies have only been around for 10 or so years, traditional banks have been operating for decades. Banks have weathered multiple downturns, and they know how to manage the ups and downs, regain customer trust and adapt to new trends. While traditional banks tend to have lower default rates than online lenders, in downside markets, they also have the advantage of keeping default fluctuations in a closer standard deviation than online lenders; this is thanks to an abundant supply of data, long customer histories and experience riding out rough markets in the past.

So what will happen to the fintech disruptors in the event of the next economic downturn? How will these non-traditional lenders’ unit economics hold up when their credit boxes and underwriting have never experienced a recession before? Unless fintech companies have matured enough to weather such a storm, traditional financial institutions, with their existing relationships, deposits and experience, could be the only steadfast ships on turbulent seas.

Shift the focus to dynamism, not debility

In a downside market, two things are inevitable: uncertainty followed by a push to innovate. Lenders will tighten their credit boxes and go into retrench mode in order to recoup capital. But this leads to innovation among those who survive the initial downturn and step in to fill the void. Fintech lenders must remember: dynamism is dependent on access to capital.

The last major recession in 2008 led to a debilitating loss of access to capital for business owners. After the housing crisis, many traditional banks closed off lines of credit and backed away from small business lending. Yet dynamism in trying times is the key to moving out of a recession. States with top-tier dynamism scores “show unmistakable signs of resilience in response to economic trauma,” according to research from Economic Innovation Group.

Fintech lenders that stepped in to provide non-traditional financing solutions to entrepreneurs played a critical role in the country’s economic resurgence after the Great Recession. In the event of another downturn, will fintech lenders deliver in the same way?

To answer this, every fintech provider needs to be truthful about its vulnerabilities. Does the company have enough capital liquidity? Can the underwriting criteria comprehend a new economic landscape and adapt accordingly? For lenders, this means having a deep understanding of default rates and capital requirements. It also means being able to maneuver staff while continuing to provide a superior customer experience.

Additionally, as every investor knows, it’s important to diversify. In an environment where volatility and uncertainty prevail, strong partnerships will be critical to riding out bad times. To keep growing their share of the financial services pie, fintech providers must continue to build relationships proactively. They must be willing to join forces with traditional financial institutions that are hungry and well-positioned to regain market share. And outside of their own product innovations, they must be willing to align themselves with strategic partners including public companies with healthy balance sheets, longevity and operations that can withstand the growing pains of an ever-changing market.

Stay optimistic, but be realistic

I wish I could say that a lending marketplace like Lendio would be immune to the effects of a downturn in the market. If anyone is making that kind of promise, you know they’re bluffing; no one can make that kind of guarantee in such a fast-moving, diverse economy. Still, I remain positive. A marketplace model does have more flexibility (comparative to other models) to deal with adversity. Thanks to its ability to maneuver with multiple lenders, none of which make up a major percentage of the platform’s total loan volume, a lending marketplace could prove to be a safe harbor for weathering the ups and downs a recession may bring to the world of online lending.

Will some fintech lenders struggle during the next economic downturn? Yes, but history has shown that while traditional lenders retrench, as they are bound to do in another downturn, the scrappiest and smartest of the fintechs (and their bank partners) will innovate, mature and come back stronger than before. There’s a clear silver lining for those that can weather the upcoming years.