Is red meat bad for you? Climate change sure is.

Agriculture is a big slice of America’s emissions pie 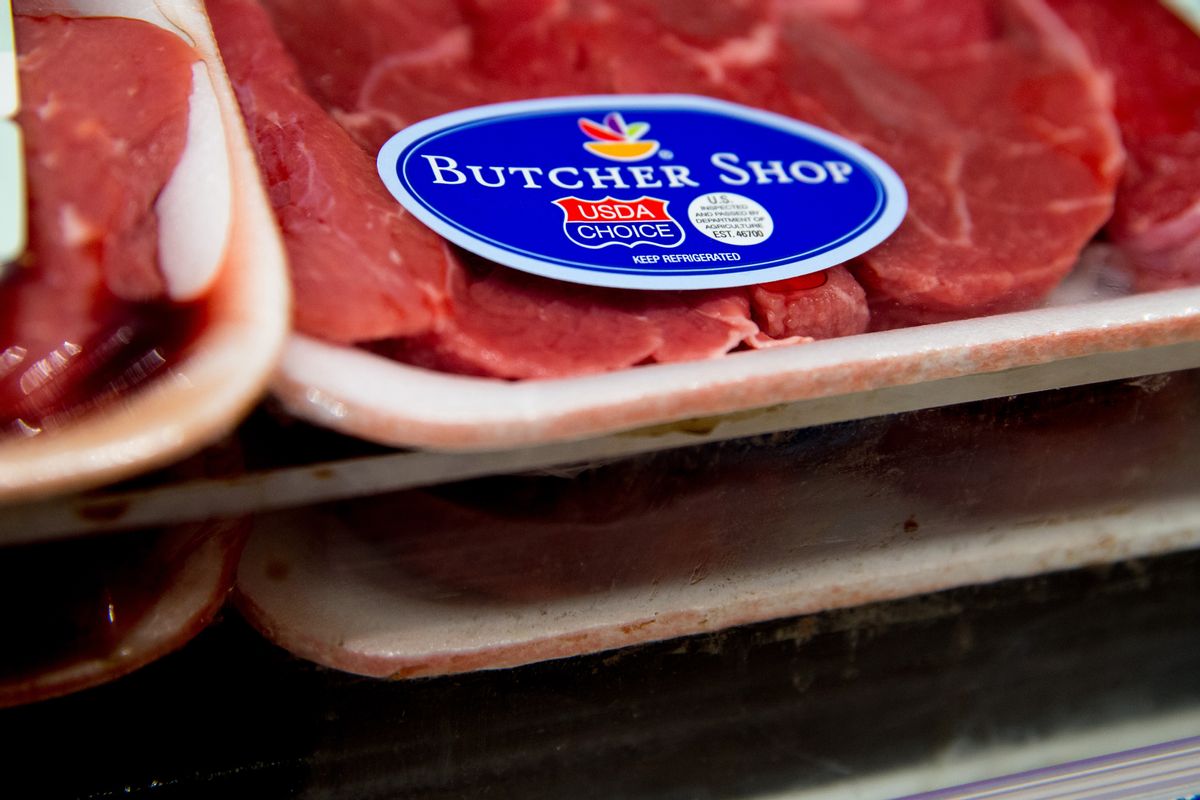 Everyone knows that eating lots of red meat is bad for your health. Doctors and public health experts have been advising us to cut down on the hamburgers and steaks for years and years. And people listened: Red meat consumption in the United States has been on the decline for the better part of a decade. But the evidence behind that advice might not be as solid as we thought, according to a controversial analysis released on Monday.

An international coalition of researchers assessed pretty much every single quality study and randomized trial that looked at connections between red meat, cancer, and death. The researchers used a stricter method for evaluating the evidence than is usually used for nutrition, a notoriously tricky topic to study. In the end, they weren’t convinced that reducing red meat consumption is beneficial to the individual, because the methodology behind the studies they assessed was so flawed it was impossible to come to a sound conclusion.

The analysis has prompted quite a bit of disagreement in the nutritional community, with other nutritionists and doctors calling it “perplexing” and “nutritional nihilism.” But you know what scientists agree is bad for your health? Climate change. Rising temperatures will lead to a spike in heat-related deaths and illnesses, like heat stroke and hyperthermia, and exacerbate chronic conditions like diabetes and cardiovascular disease. Changing weather patterns associated with warming affect pollutants like ground-level ozone, which can cause emphysema, a chronic lung disease that can be deadly.

In all the uproar over whether or not red meat is healthy for individuals, the big picture of what greenhouse gas emissions mean for all of us is getting overlooked. Agriculture is a big slice of America’s emissions pie, representing 9 percent of total emissions in 2017. Cows, unfortunately, are part of the problem, because they emit large amounts of methane, a potent greenhouse gas. Beef is 20 times more land- and greenhouse gas-intensive than beans, for example.

So if you do decide to fire up the grill and stack up on T-bones tonight to celebrate the new research, just know that you’re not getting a free pass. More beef means more methane. And a big ol’ spike in methane emissions from beef production is pretty much the last thing we need right now, seeing as we’re on track to warm the planet a crispy 3.5 degrees C above preindustrial levels by the end of the century.

But the good news is that cutting down on red meat can have big payoffs from an environmental standpoint. Between 2005 and 2014, a 19 percent decline in American beef consumption led to a 10 percent decrease in diet-related carbon emissions.

And as for the question of whether eating red meat is OK for your personal health, we’ll leave that one to the experts to duke out.