If you want to upend a half-century of legal tradition, you better have a damn-solid argument to justify your move 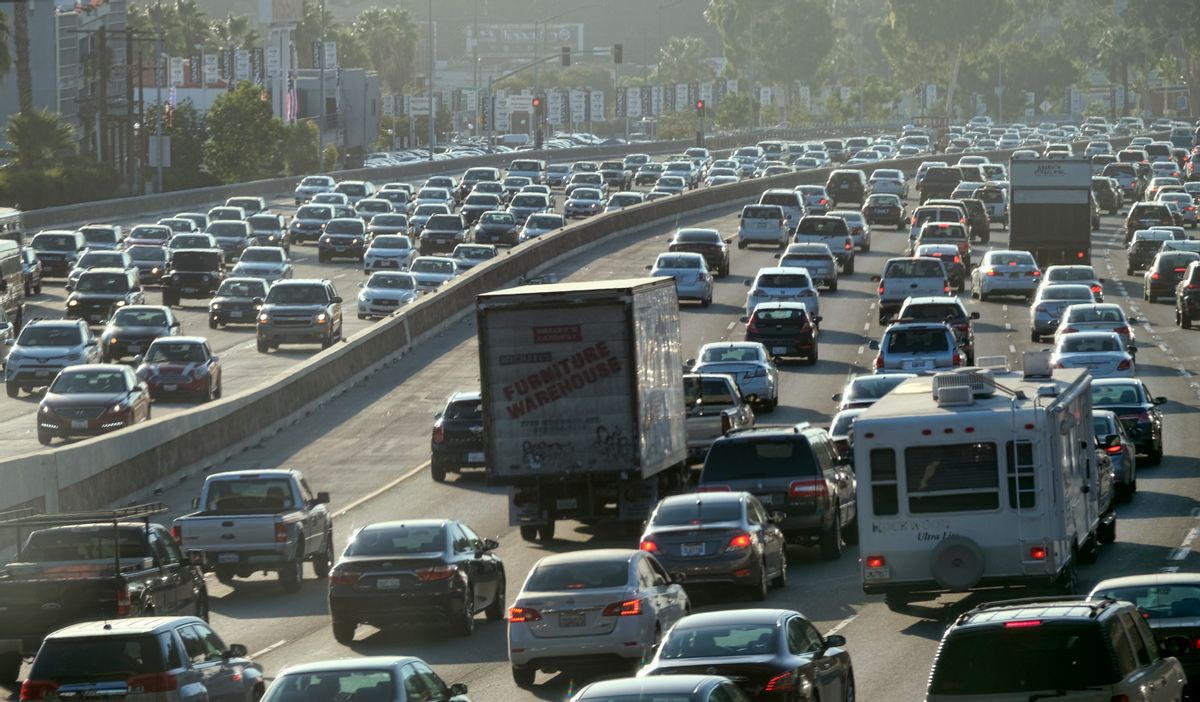 If you want to upend a half-century of legal tradition, you better have a damn-solid argument to justify your move. Especially if it’s a legal move so broad that it could nullify local speed limits.

President Donald Trump is attempting a tectonic upheaval of precedent by telling California it can’t set its own rules for the greenhouse gases coming out of cars. The administration’s rationale is so broad, according to one law professor, that it would wipe out a lot more than the state’s ability to set its own standards. It could also outlaw state gas taxes, city speed limits, and various other local rules. If courts agree, the Trump administration’s case would lead to a tremendous shift of power from state and local governments to Washington.

“Their interpretation is just so broad, and so lacking in any limiting principles, that I couldn’t determine why even the most silly example wouldn’t apply,” said Greg Dotson, an assistant professor at the University of Oregon School of Law, who wrote a paper examining the administration’s argument.

Since the late 1960s, California has been setting car-pollution rules that go beyond the federal standards, and, until recently, the federal government has endorsed that as a reasonable way for state governments to deal with their own unique situations. It all started because California had more cars and more smog than other states.

But now the Trump Administration is trying to change all that, basing its argumenton a line from the Energy Policy and Conservation Act of 1975, which covers federal fuel economy standards. The relevant part:

On its face, that seems pretty cut and dry. If there’s a federal gas mileage standard, states and cities can’t mess with it. But if that’s the right interpretation, Dotson notes, there’s a ton of laws “relating to fuel economy standards” that would be in deep trouble. Gas taxes and speed limits affect vehicles’ fuel economy more than California’s greenhouse gas rules, as do local laws like bans on idling cars (which exist in nine states and many cities), and rules on the speed you can go when towing a trailer.

“Would anyone expect or want some 50-year-old law to pre-empt every state gas tax?” Dotson asked. “It’s goofy.”

There’s a lot more legalese to the administration’s argument, but that line from the Energy Policy and Conservation Act is the foundation, said Caitlin McCoy a fellow at Harvard Law School’s Environmental and Energy Law Program.

“It’s everything,” McCoy said. “And it’s indicative of the strategy that the Trump administration has employed on environmental issues, looking for limiting principles in the underlying statutes so they can achieve the biggest cuts to authority.”

And it’s not like the Trump White House is strictly interested in slashing state authority. It argued on the side of state’s rights when fighting the Clean Power Plan, McCoy said.

California and 22 other states have already sued the Trump administration in federal court to stop the move. That means the courts will decide whether there’s any good reason to let states keep the power to set their own rules. If you want a preview of how this might play out in court, it’s worth looking at the last attempt to take away the rights of states to regulate car emissions. In 2007, President George W. Bush’s administration tried to strip California’s authority to regulate greenhouse gas pollution from cars. But the Bush administration wasn’t exactly enthusiastic about pursuing the case. As Dotson wrote, a lawyer from the EPA explained that “After review of the docket and precedent, we don’t believe there are any good arguments against granting the waiver [allowing California to regulate greenhouse gases]. All of the arguments . . . are likely to lose in court if we are sued.”

But we never saw that put to the test. When President Barack Obama came into office in 2009, he granted California’s authority to make its own rules, putting off the fight until now.