Scientists have shown the perfect way to make pancakes, and that has huge implications

Some science is labeled “silly” by the media and politicians, but don’t be fooled — simple research is important 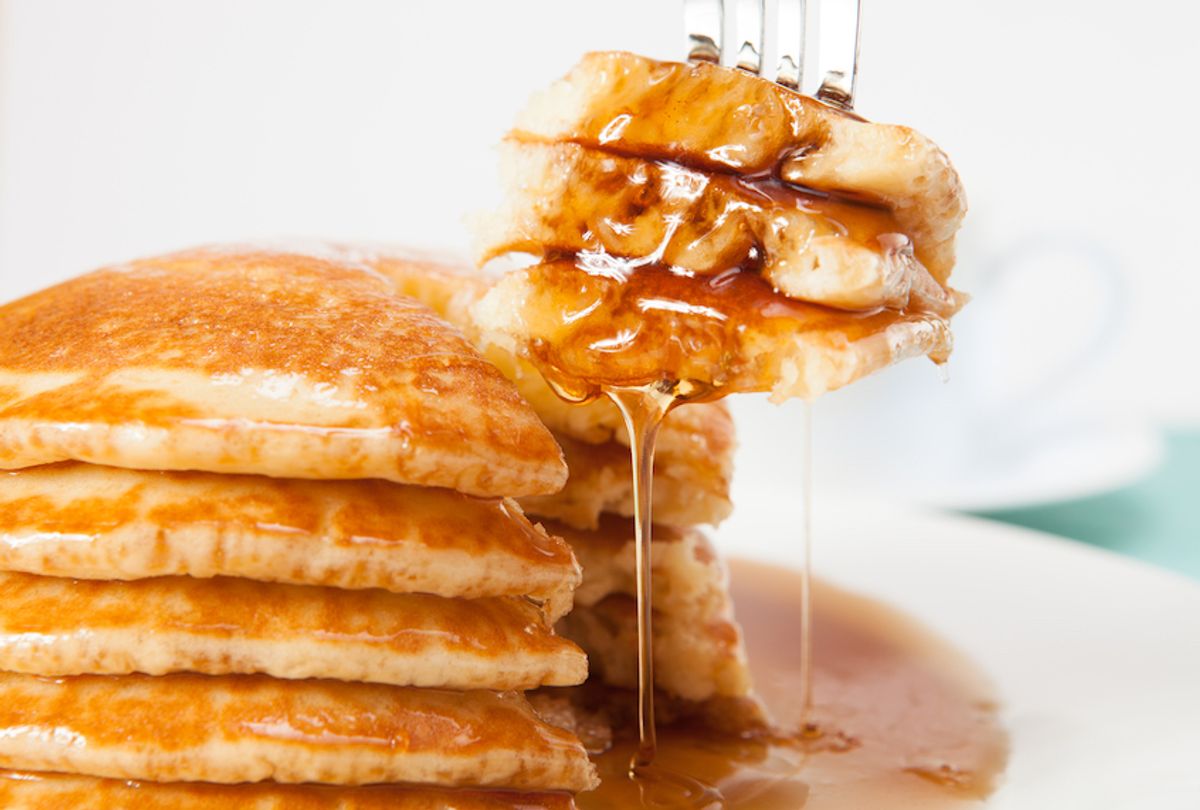 Making perfect crêpes can be tricky, but science may have just made breakfast easier. Researchers in France have developed a computer algorithm to demonstrate the best way to pour the batter and tilt the pan to make perfectly flat crêpes. Admittedly, flipping pancakes seems like a frivolous thing to do in a lab, but experiments that sound silly often help scientists answer important questions — the implications of which stretch far beyond the kitchen.

Simple experiments are the foundation of science. The simpler the experiment, the easier it is to analyze the results, draw conclusions, and design future research. Many of these experiments involve everyday objects or tasks that seem too basic for scientists to investigate. In reality, this kind of research can be applied to complex phenomena, and inspiration from everyday objects often leads to new scientific insights.

For example, when the lead scientist in the aforementioned crêpe study was wondering how to make his crêpes cook more evenly, he realized the way that crêpes solidify in a pan is reminiscent of coating surfaces with films of plastic, metal, and even chocolate. Using pancakes allowed his team to model how gravity affects materials solidifying on a surface, which has applications to manufacturing circuit boards and solar cells.

Alternatively, researchers may deliberately choose a basic material to model a system that is more difficult to study. Researchers at Cornell and MIT once spent months breaking spaghetti, and even developed a device to do it more precisely. From a pasta eater’s perspective, this study is only helpful in that they determined that you can prevent your uncooked spaghetti from shattering if you twist and bend it at the same time. (Unfortunately, you have to do it one piece at a time — and they aren’t selling their device!) More importantly, this helped them model how any brittle rod breaks, and how twisting affects the fracture. Understanding this is critically important for designing bridges and other structures built with rods.

Other experiments might seem silly because they return results that seem obvious. Scientists do these experiments because they need evidence for basic principles before studying more complex processes. In 2016, for instance, scientists at the University of Oxford asked people how close they were with their Facebook friends, and determined that only a fraction of someone’s Facebook friends are true friends. Sure, this seems obvious (who could really be friends with 3,000 people?), but scientists needed baseline data to compare online friendships with offline friendships. The researchers were then able to determine that human friendship has similar limits online and offline. This kind of incremental evidence is crucial to building general theories about friendship.

In other situations, doing an experiment to establish evidence for a long-held belief can yield unexpected results. Until recently, researchers and economic experts believed financial gain motivated dishonesty. To test this, researchers “lost” 17,000 wallets around the world and waited for people to return them. Shockingly, wallets containing more money were returned at a higher frequency than those with little or no money. Additional data suggested that an aversion to viewing themselves as thievesmotivated people to return the wallets. Although this series of experiments was straightforward, the results unexpectedly debunked a widely-held belief about human behavior that could have inaccurately influenced future research. That’s why doing a simple experiment to prove something that seems obvious is good practice.

Unfortunately, press coverage about these types of experiments sometimes omits important details about the scientists’ motivations or the wider implications of their findings, leaving readers with a false impression. In fact, competition for federal funding continues to increase as politicians deemfewer experiments “worthy”. But the misconception that scientists sit in a lab eating pancakes, playing with spaghetti, or stalking people on Facebook couldn’t be further from the truth.

Prestigious, peer-reviewed academic journals published each of the experiments above before popular media and politicians ever reported — or distorted — the findings. To reach publication, experts thoroughly critique the experimental design, data, and conclusions, which that can take months. Carrying out an experiment and publishing the results is a lengthy and expensive process, so no scientist would waste time on something frivolous.

Experiments don’t always make sense out of context, so it’s worth looking at the original publication and reading the abstract or introduction. These sections will usually tell you what the authors really wanted to know. But even if you don’t have a chance to read the paper yourself, you can rest assured that there was a greater purpose to that unconventional experiment than the headline.