"There’s no question that those Republican members are going to be carrying the president’s water,” Conway adds 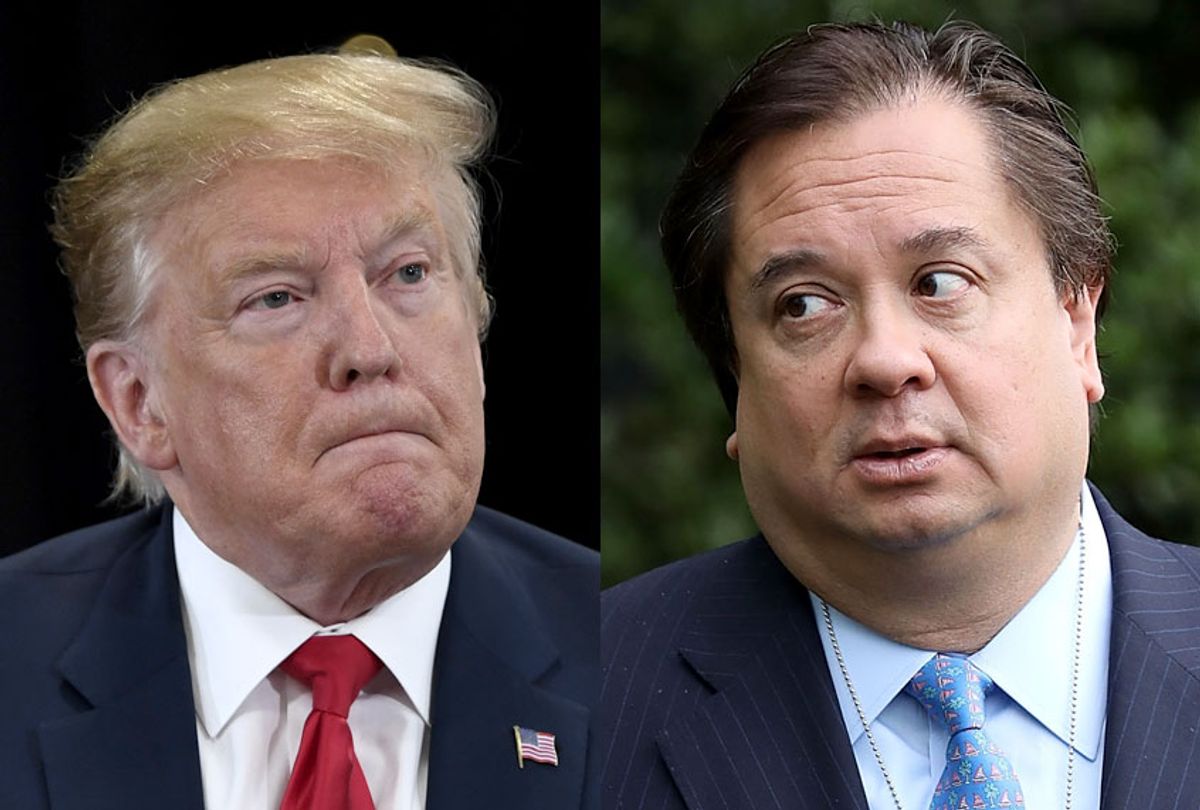 “This was trash,” Conway told the ex- U.S. Attorney for the Southern District of New York Bharara, in the interview for Bharara’s “Stay Tuned with Preet.”

Addressing the letter’s claims that Trump’s due process rights have been circumvented without a vote and that Trump has no choice but to not cooperate, Conway maintained, “they are under no obligation to allow the president to participate.”