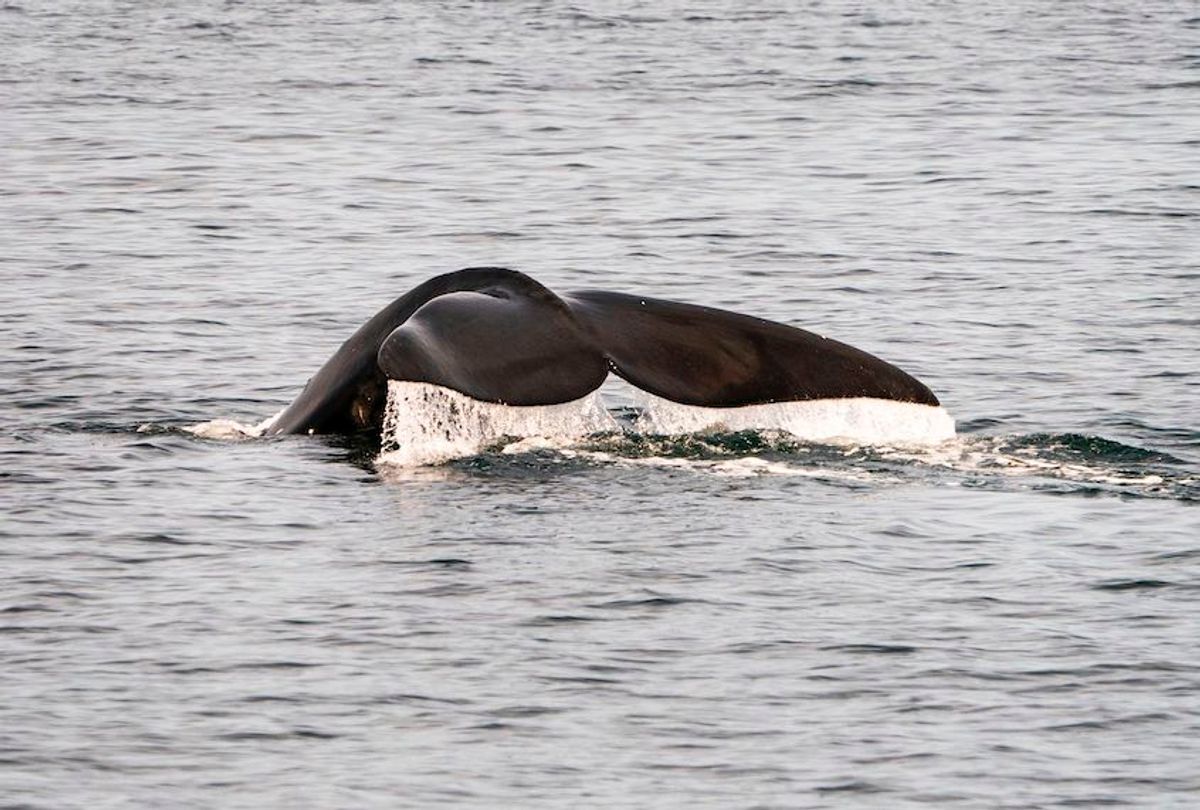 Donald Trump likes scallops, ordering the seafood for Chris Christie even though the former governor of New Jersey is allergic to them, but a new fishing map that benefits scallop fishermen could push the endangered North American right whale into extinction.

Trump regulators opened about 3,100 square miles of ocean to fishing for scallops and fish that live near the bottom of the ocean such as halibut and flounder that had been closed for more than two decades, including a section of Georges Bank off Cape Cod, Mass., and part of the ocean near southern New England.

Environmentalists say the National Marine Fisheries Service, overseen by Chris Oliver, failed to follow the Endangered Species Act to protect right whales despite published research from its own scientists that showed the move could harm right whales.

“The officials charged with protecting this species appear willing to misrepresent the facts and the science to both the court and the public because they’re hellbent on doing nothing that might save right whales from extinction,” said Erica Fuller,an attorney for the Conservation Law Foundation which sued over the fishing map.

A nonprofit that supports government whistleblowers, Public Employees for Environmental Responsibility, has asked the Commerce Department to investigate alleged lies or misrepresentations made by NMFS officials in the lawsuit.

The right whale got its name because it was the “right” whale to hunt because it is slow moving and floats after being killed. About 400 right whales, including 95 breeding females, migrate between Florida and Canada. The population has declined by about 20% since 2010.

Ten right whales have been found dead this year, including a male nicknamed “Snake Eyes” that was last seen entangled in fishing gear in August in Canadian waters. Deaths from entanglement or being struck by ships are common.

A scallop fishing industry group, Fisheries Survival Fund, said no scallop vessel has ever had an interaction with a right whale. The fund, which spent $290,000 on federal lobbying in 2018, helped develop the new fishing map.

A draft environmental review of the new map done during the Obama administration said it could increase whale entanglement, but this language was not in the final environmental impact statement issued under Trump.

Trump regulators apparently chose to rely on a paper co-authored by Rosalind Rolland that relied on outdated research and concluded entanglement in fishing gear has not caused a decline in the health of large whales, according to PEER.