The actress, her husband, and nine other parents are accused of bribing University of Southern California employees 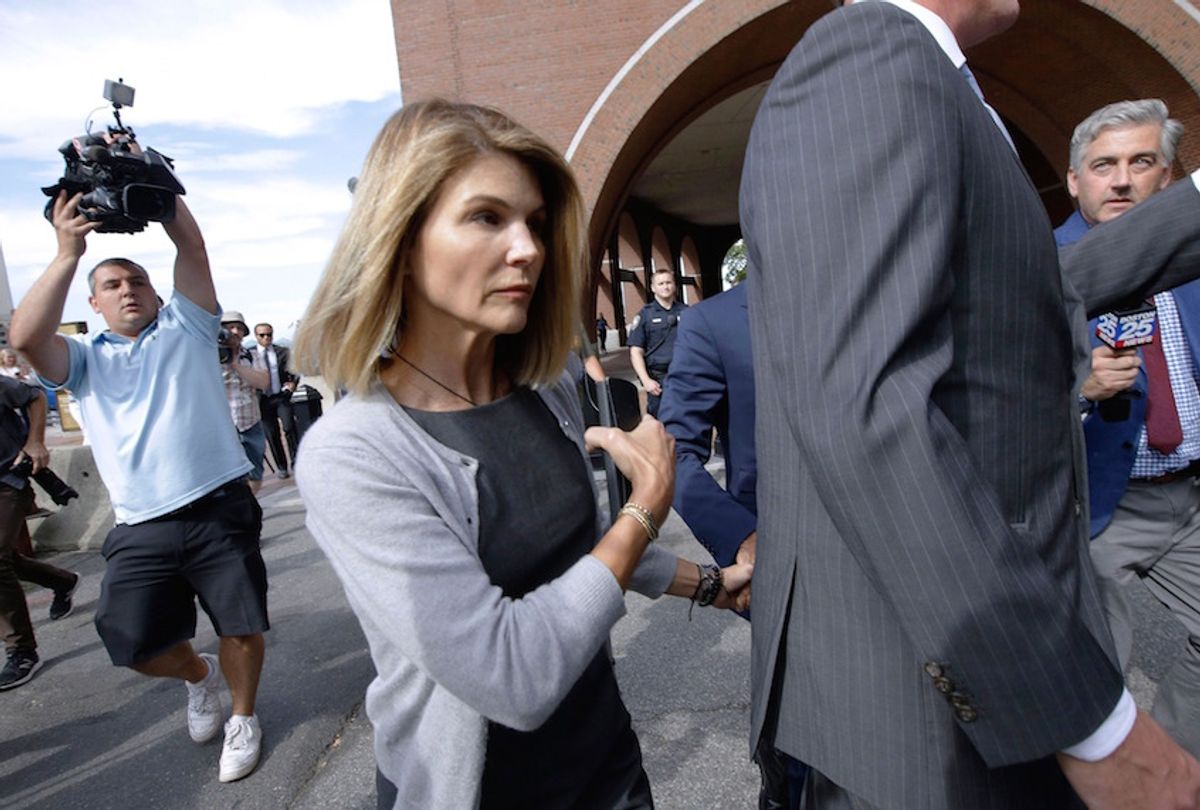 The new charges, returned by a grand jury in the District of Massachusetts Tuesday, allege that Loughlin, Giannulli and the others bribed employees at the University of Southern California to bolster their kids’ chances of gaining admission to the school. In return, the USC employees allegedly classified the prospective students as either athletes or members of other “favored admissions categories” regardless of whether or not they were.

The new bribery charges carry a maximum sentence of 10 years in prison, as well as three years of supervised release and a possible fine of $250,000. Arraignment details for the 11 parents have yet to be announced.

In Loughlin and Giannulli’s case, the new bribery charges fall on top of an initial slate of mail fraud and money laundering charges. The couple were accused of paying William “Rick” Singer — the alleged mastermind behind the scam — $500,000 to have their two daughters admitted as crew recruits to USC, even though neither girl was on the crew team in high school. While Loughlin and Giannulli were reportedly offered plea deals that would’ve come with prison sentences of about two years, the pair ultimately pleaded not guilty in April.

Unlike Loughlin and Giannulli, the other high-profile celebrity caught up in Operation Varsity Blues, Felicity Huffman, did plead guilty to one count of conspiracy to commit mail fraud. In September she was sentenced to 14 days in prison (it was later bumped down to 13), and was also required to pay a $30,000 fine and serve 250 hours of probation and a year of supervised release.

Read more from Rolling Stone: Children of Recluse Dutch Family Thought They Were the Only People Left on Earth