Fox News feeds viewers "an alternative reality void of the facts and the truth": ex-GOP congressman

"His support shrinks by the day, "Joe Walsh says of President Trump. "That’s why he gets uglier by the minute" 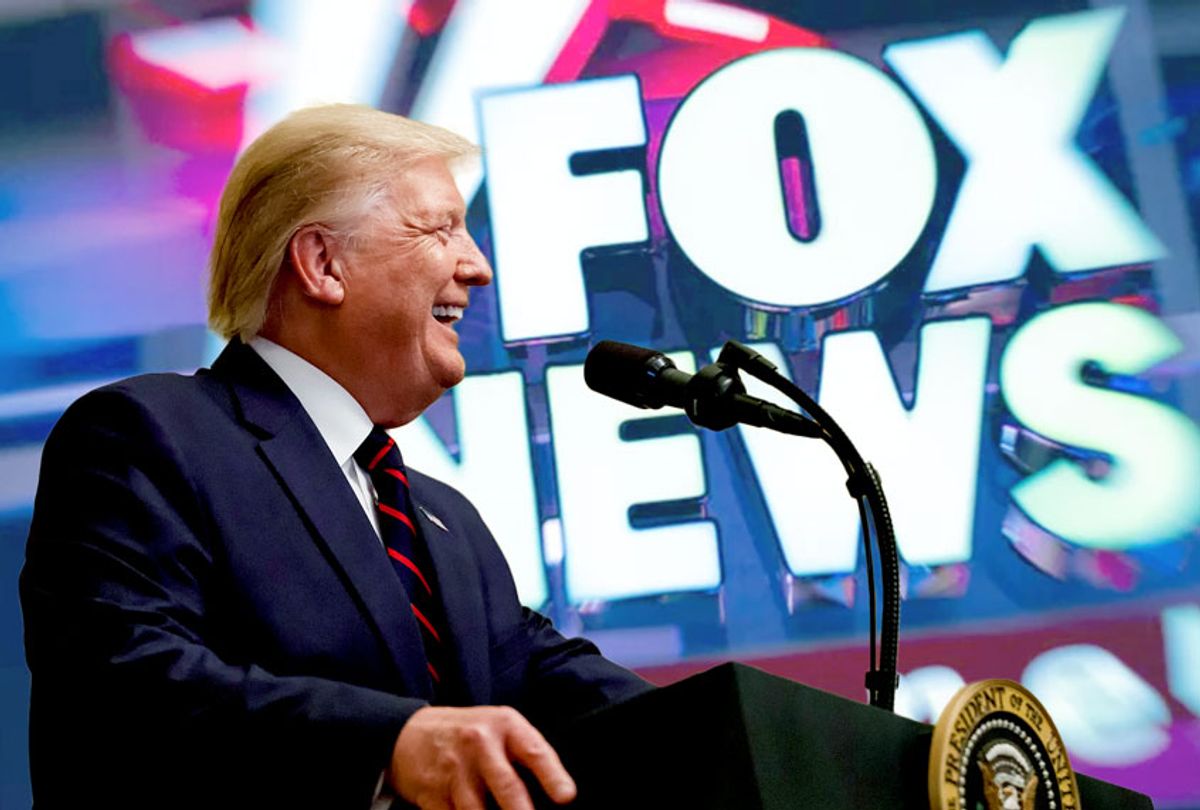 Conservative radio host and former GOP Rep. Joe Walsh appeared on CNN this Friday to discuss his 2020 primary challenge to President Trump. At the outset of the segment, CNN host Brianna Keilar asked Walsh what he thought of Trump’s new campaign strategy that promotes his tough guy persona and whether or not it’s a smart strategy.

“I think it says that he’s got nothing else,” Walsh replied, adding that people who watch Fox News and listen to conservative talk radio “are gonna be fed an alternative reality void of the facts and the truth.”

According to Walsh, Trump has a “shrinking pile of supporters.”

Keiler then played some clips of Pennsylvania voters who were were against impeaching Trump. Upon seeing the clips, Walsh said that while there will always be those who are die-hard Trump supporters, there are a growing number who are becoming “exhausted” with Trump’s antics.

“His support shrinks by the day, and he knows that,” Walsh declared. “That’s why he gets uglier by the minute.”