Over the last month, a spate of studies has shed light on the Paris Agreement’s strengths and limitations. 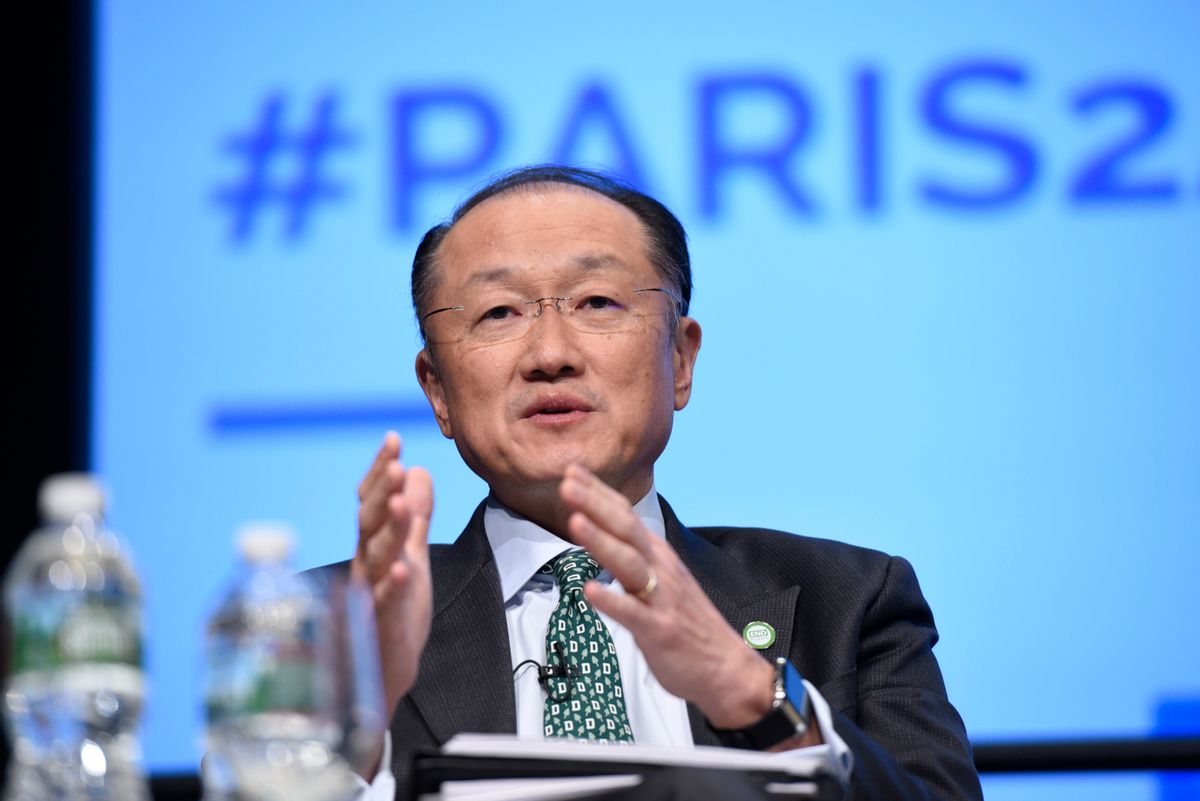 President Trump just made good on another one of his promises. On Monday, his administration began the formal process of withdrawing the United States from the Paris climate agreement. The breakup won’t be official until November 4, 2020 — one day after the next presidential election — and many governors and mayors are doing what they can to keep the agreement alive in their parts of the country.

In case you’ve missed all the jazz these past three years, the Paris deal, signed by the U.S. in 2016, set a target of keeping global warming to no more than 2 degrees C above pre-industrial levels, with an ambitious goal of keeping it below 1.5 degrees C. To achieve this stricter goal, global greenhouse gas emissions would have to be slashed in half from current levels by 2030.

But it’s becoming increasingly clear that even if these targets are met, we’ll see grim impacts from climate change leading up to 2030 and beyond. Over the last month, a spate of studies has shed light on the Paris Agreement’s strengths and limitations. These studies illustrate that what happens today will have big consequences in the future — and even though many countries may fail to hit emissions targets, there are still paths forward that avert the most disastrous consequences of climate change.

“If we do more, if we improve the pledges under the Paris Agreement, we would be able to avoid sea-level rise in the future,” said Alexander Nauels, lead author of the study in the Proceedings of the National Academy of Sciences. “We would definitely see some sea-level rise materializing, but it’s in our hands how much.”

Peter Clark, a coauthor of the same study, likes to compare the slow ascent of our sea, bolstered by melting ice sheets, to an ice cube. “When you take an ice cube out of the freezer, and put it out in room temperature, it takes some time to melt,” he said. “The bigger the ice cube, the longer it takes to melt. Sea levels are doing pretty much the same thing.”

Once the Trump administration successfully pulls out of the Paris Agreement, the sea-level rise scenario will likely change for the worse, Clark said. More than half of the projected rise in the study can be attributed to emissions from the top five big emitters — China, the United States, the European Union, India, and Russia.

Although China and India are likely to curtail their emissions by 2030, according to the report by the Universal Ecological Fund, the emissions from both countries will still increase over the next decade thanks to economic growth. Meanwhile, Russia has not even submitted a climate pledge. C’mon, Putin!

So, with the U.S. exiting the Paris Agreement, all hope boils down to the European Union, which has been taking aggressive measures to fight the climate crisis. Of course, small island nations — especially those in the front lines of sea-level rise — are also setting ambitious climate goals and adaption plans, despite how little they’ve contributed to our global emissions problem.