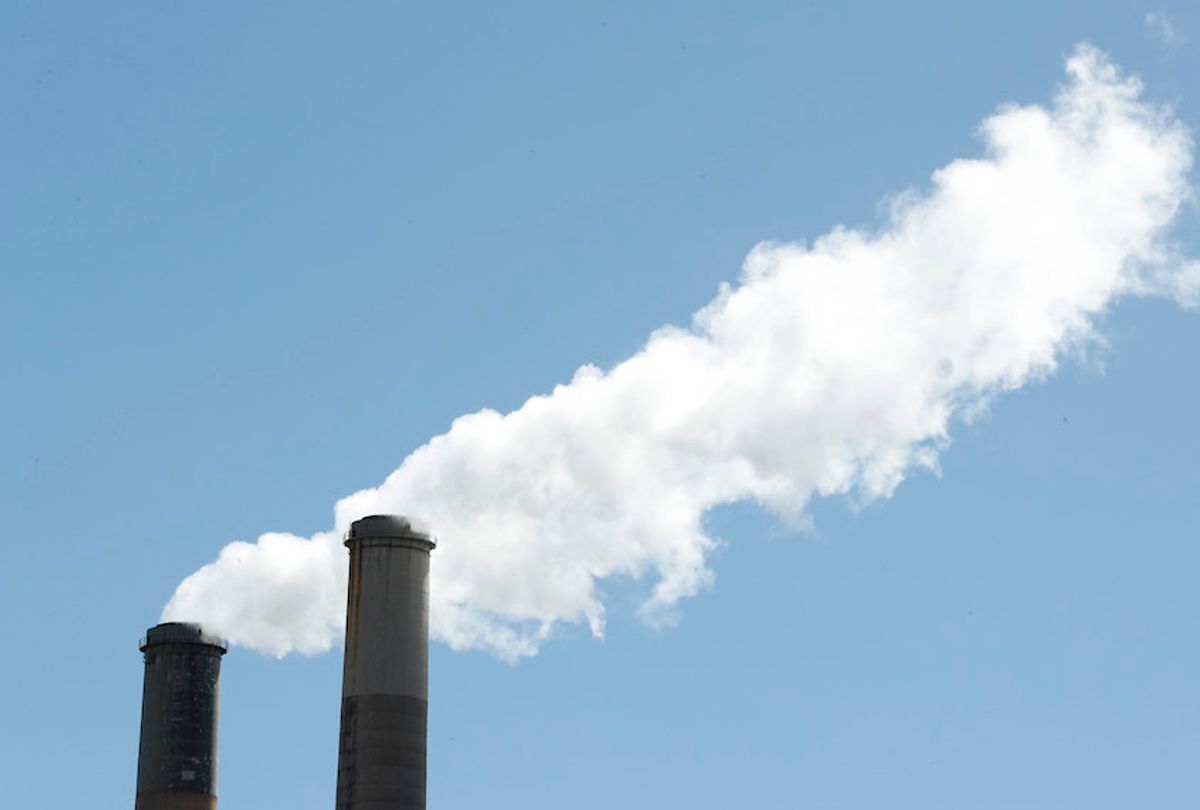 The organization that runs our nation’s largest electricity auction valued at more than $10 billion wants to sabotage states trying to combat climate change by subsidizing clean energy like wind and solar power.

PJM Interconnection is trying to rewrite the rules that govern wholesale electricity prices to favor polluters and Trump donors like coal-burning power plants. Trump has stacked the commission that oversees electricity regulation to help it do this.

Maura Healey, the Massachusetts attorney general, and 10 other state attorneys general wrote the Federal Energy Regulatory Commission asking it to promote markets that recognize the rights of states under federal law to choose cleaner energy. States such as Washington, New Mexico and New York want to get all their electricity from clean energy.

“It is not just and reasonable to seek high prices to maintain the competitiveness of aging, uneconomic, and higher-emitting resources by discriminating against state-supported cleaner technologies,” they wrote.

Calpine Corp., the private equity-owned company that is the largest generator of electricity from natural gas, and 14 other power companies including the bankrupt Homer City Generation and GenOn Energy Management asked the commission to rewrite the rules on setting electricity prices to benefit them.

Calpine Corp. is owned by a group of investors led by Energy Capital Partners which spent $2.5 million in federal lobbyingin 2018. Energy Capital Partners was founded by Doug Kimmelman who promotes himself as supporting disadvantaged youth, but the proposal his firm is pushing could increase electricity bills for the average residential customer in the PJM market by $6 a month or about $5.7 billion for 65 million homes and businesses.

The costs would vary in the District of Columbia and the 13 states that PJM operates in ranging from $25 million in Michigan to $1.1 billion in Ohio, according to an analysis from Grid Strategies LLC. PJM had planned to hold its auction in August, but the commission has repeatedly delayed it.

Organizations like PJM whose former CEO, Andrew Ott, made $700,000 were created by the commission to estimate the demand for electricity and run regional wholesale electricity markets. The PJM auction is the largest single auction of electricity in the country, if not the world, but a federal report found that the commission has not assessed the overall performance of these markets.

In the most recent PJM auction, for 2021-2022 delivery year, prices increased by more than 80% over previous year prices.