"It's clear where the future of the Democratic Party is." 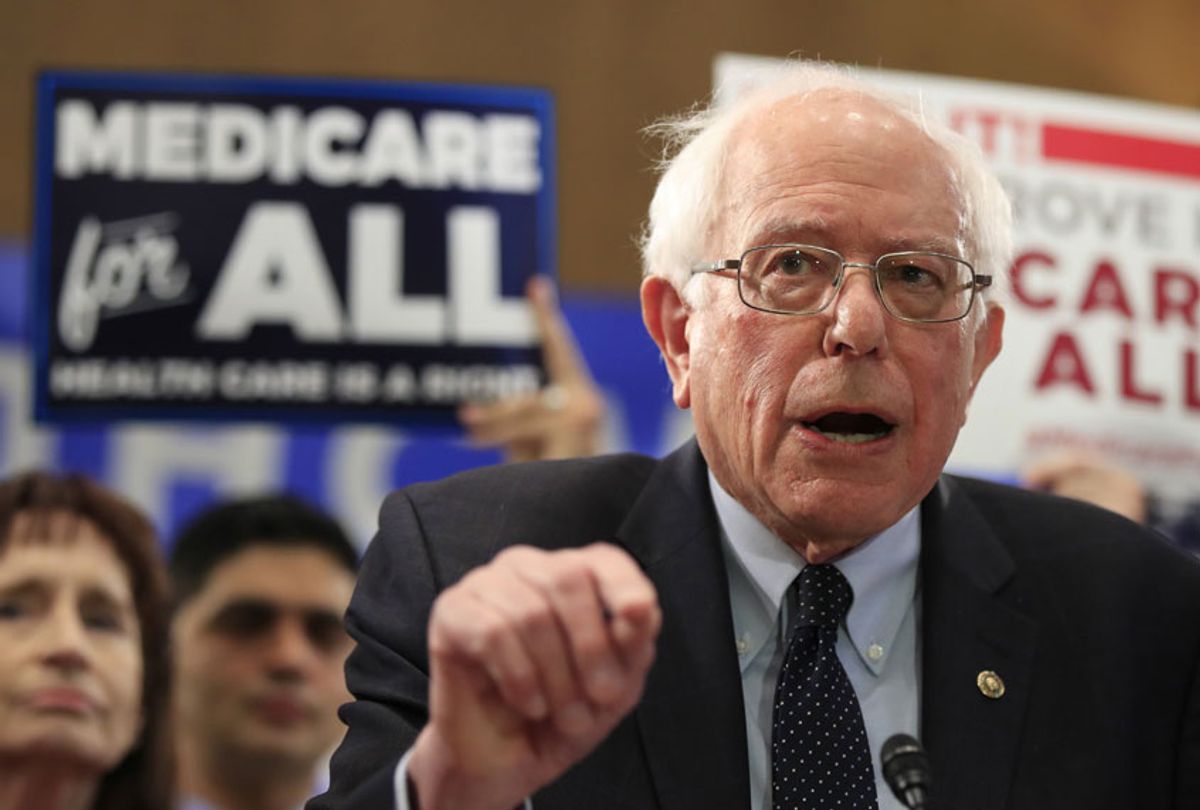 New polling out of California reveals that Sen. Bernie Sanders' presidential bid is garnering the most support from young voters in the state and elicits the most enthusiasm from Californians as a whole.

Among respondents under the age of 45 who answered the CNN poll, 32% said they were most likely to support the Vermont Democrat. Just 13% said they currently back former Vice President Joe Biden, while 18% expressed support for Sen. Elizabeth Warren (D-Mass.), giving Sanders a 13-point lead with potential voters in that age bracket.

Biden has the most support in the state among people over age 65, 37% of whom said they support him versus only 8% who backed Sanders, according to the poll, in which 1,203 people were surveyed.

South Bend, Indiana Mayor Pete Buttigieg — by far the youngest of the top four leading 2020 candidates — is also getting the majority of his support in the state from older voters, with 14% of people between 50 and 64 saying they would vote for him compared to just 6% of people under 45 saying the same.

With Warren in third place in the poll overall with 17%, CNN noted that while Biden won 21% of overall support from all Californians versus Sanders' 20%, respondents responded most enthusiastically to Sanders' campaign.

"42% of likely Democratic primary voters say they would be extremely enthusiastic if he were the nominee, compared with 35% saying so for Biden, 34% for Warren and 23% for Buttigieg," the outlet reported.

Californians also saw the Vermont senator as best able to handle healthcare, climate, and gun control policies. Buttigieg was ranked several points below each of the other four top candidates in terms of his ability to pass policies regarding major issues, also including the economy and immigration.

Enthusiasm for Sanders in California, especially among young voters, was mirrored in a national poll released by Quinnipiac University on Tuesday.

Nationally, 52% of voters under age 35 said they were supporting Sanders, according to the poll, which surveyed more than 1,500 people.

The Quinnipiac poll garnered commentary among progressives on social media:

Sanders also weighed in on the new data, tweeting, "Young people are ready for a political revolution."