Better than coal, but not by much: efforts to market natural gas as "green" may be part of the problem 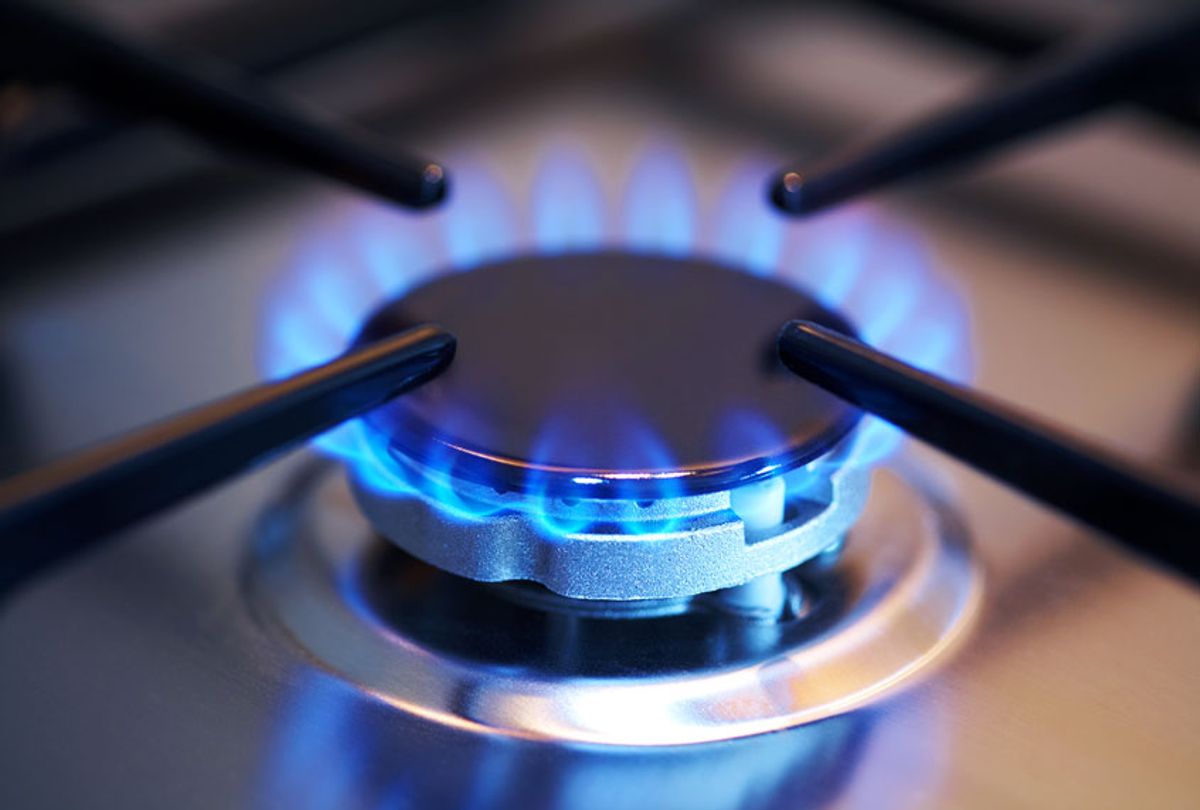 Recent estimates produced by the Global Carbon Project,  an academic consortium, detailed an unexpected story regarding carbon dioxide emissions in the United States: carbon emissions from coal, the dirtiest fossil fuel, are on a steady decline, and carbon emissions from natural gas now surpass coal. The new data adds fuel to a heated debate about the role of supposedly-clean natural gas.

According to the data, carbon dioxide (CO2) emissions in the U.S. from natural gas are projected to increase by 3.5 percent from 2018 to 2019. For comparison, carbon dioxide emissions from coal were down by 10.5 percent.  Oil is still the top emitter in the United States.

“Coal use dropped another ten percent this year and is down by half since 2005. Cheaper natural gas and solar power are gaining market share,” Rob Jackson, a professor of Earth system science in Stanford’s School of Earth, Energy & Environmental Sciences, who contributed to the report, explained to Salon via email. “But more than half of our natural gas goes to industry and homes for heating and more, not for electricity.”

“These uses are growing rapidly, increasing fossil fuel emissions, not decreasing them,” he added.

Overall, global carbon emissions are expected to reach 37 billion metric tons this year, another record high, meaning carbon dioxide pollution is higher than it has ever been in Earth's recent history. If the world is to meet the goals of the Paris Climate Agreement, emissions would drop sharply.

While the rate of growth of carbon emissions has slowed, carbon emissions continue to increase. Natural gas consumption is a contributor to that increase, experts say — though granted, the increase would likely be even greater had much coal consumption not been supplanted by natural gas. The U.S. is currently the largest oil and natural gas producer in the world, and energy companies are actively investing in natural gas. In a 2018 BP report, the company stated its commitment to finding and producing natural gas as the market expands. “BP is active in finding and producing gas, as well as its transport, storage and sale,” the report states. “This puts us in a good position as the gas market grows and becomes increasingly competitive.”

But as Michael Mann, a distinguished professor of Atmospheric Science and Meteorology, told Salon via email: "The solution to a problem created by fossil fuels cannot be a fossil fuel."

Natural gas combustion emits carbon dioxide, albeit natural gas emits 50 to 60 percent less carbon dioxide than oil and coal. The drilling and extraction of natural gas, along with its transportation in pipelines, can cause methane leaks, methane being a stronger greenhouse gas than carbon dioxide. BP claims to be taking measures to reduce methane emissions in its scheduled natural gas projects, but as an analysis by Oil Change International explained: “There is no room for new fossil fuel development – gas included – within the Paris agreement goals.” The 10th Emissions Gap Report by the United Nations Environment Programme (UNEP), released in November, stated that "countries collectively failed to stop the growth in global [greenhouse gas] emissions, meaning that deeper and faster cuts are now required."

At the beginning of the decade, the debate between if natural gas constituted a “green” alternative fuel and electricity source spurred public debate. In his first term, President Barack Obama touted natural gas as a way to wean the U.S. off dirty fossil fuels, but he barely spoke of it toward the end of his time in office.

Renewables — which natural gas is not — are growing at more than 10 per year in the U.S., but such energy sources are starting from a smaller base, Jackson explained. He noted that U.S. energy companies plan to add at least 150 new gas plants in the country in the future.

“Few of those plants will be coupled to carbon capture and storage,” he said. “They’ll still be churning out carbon dioxide pollution thirty or forty years from now."

Yet a surge in renewable energy generation is unlikely to happen under the Trump Administration. Earlier this week, various leaders of climate justice groups at the United Nations climate change conference called on the next U.S. president to declare a national climate emergency.

“America is the number one historical contributor to the climate emergency that’s burning California, flooding the Southeast, and wreaking havoc on the rest of the world,” Jean Su, energy director at the Center for Biological Diversity, said in a media statement. “The next president must repay this extraordinary climate debt by rapidly moving America to 100% clean energy, ending fossil fuel extraction and financing the decarbonization of the Global South with justice and equity.”