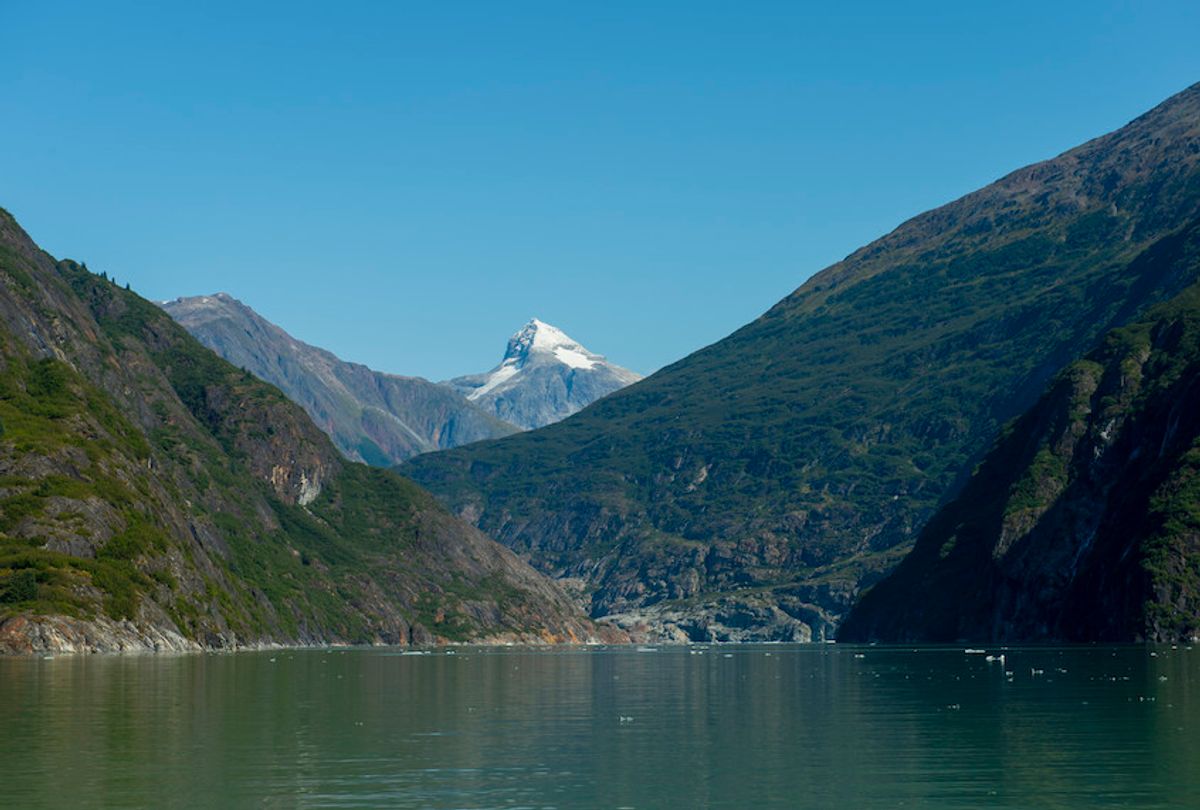 The Forest Service says guidelines from the United Nations’ climate authority would be followed. Two scientists whose research was cited in the U.N. study says the Forest Service is espousing junk science.

“Nothing in that report supports what they’re claiming,” says Dominick DellaSala, a former president of the Society for Conservation Biology.

People have until Dec. 17 to comment on the draft Environmental Impact Statement. Opponents like the Sierra Club say Trump could go further, logging in parts of other national forests that are protected. Trump’s plan, pushed by Agriculture Secretary Sonny Perdue, would slash protections for more than 9 million acres of the Tongass National Forest, an area larger than Yellowstone, Glacier and Grand Canyon national parks combined. Building roads in the Tongass is prohibited under a rule published in the last days of President Bill Clinton’s administration.

The Tongass stores more carbon removed from the atmosphere than any other national forest in the country in its old-growth Sitka spruce, hemlock and cedar trees. It  helps protect Alaska, which is warming more than twice as fast from climate change as our planet overall. The forest holds about 650 million tons of carbon or about half of U.S. carbon dioxide emissions in 2017.

The Alaska Forest Association, an industry group that supports logging, received more than $200,000 from a USDA grant that was supposed to help states fight fires. The money was used to support undoing prohibitions against building roads.

Sen. Debbie Stabenow (D-Mich.) and Rep. Raúl Grijalva (D-Ariz.) have asked the inspector general for the Agriculture Department to investigate any misuse of the grant.

Dunleavy defended how the money was spent.

Historically, large-scale industrial logging has damaged salmon streams. The Tongass is spawning ground for 40 percent of wild salmon along the West Coast.

“It’s sad that we have to continue to fight our own government to protect our forests and streams,” says Joel Jackson, the president of the Organized Village of Kake which depends on food such as berries and salmon from the Tongass.

The Tlingit, Haida and Tsimshian people rely on the land for cultural and  traditional practices like hunting and fishing.