Like "Little Women," books by Zitkála-Šá and Taha Hussein are classics

Reading books from people with diverse backgrounds is good for kids — and here are some suggested authors. 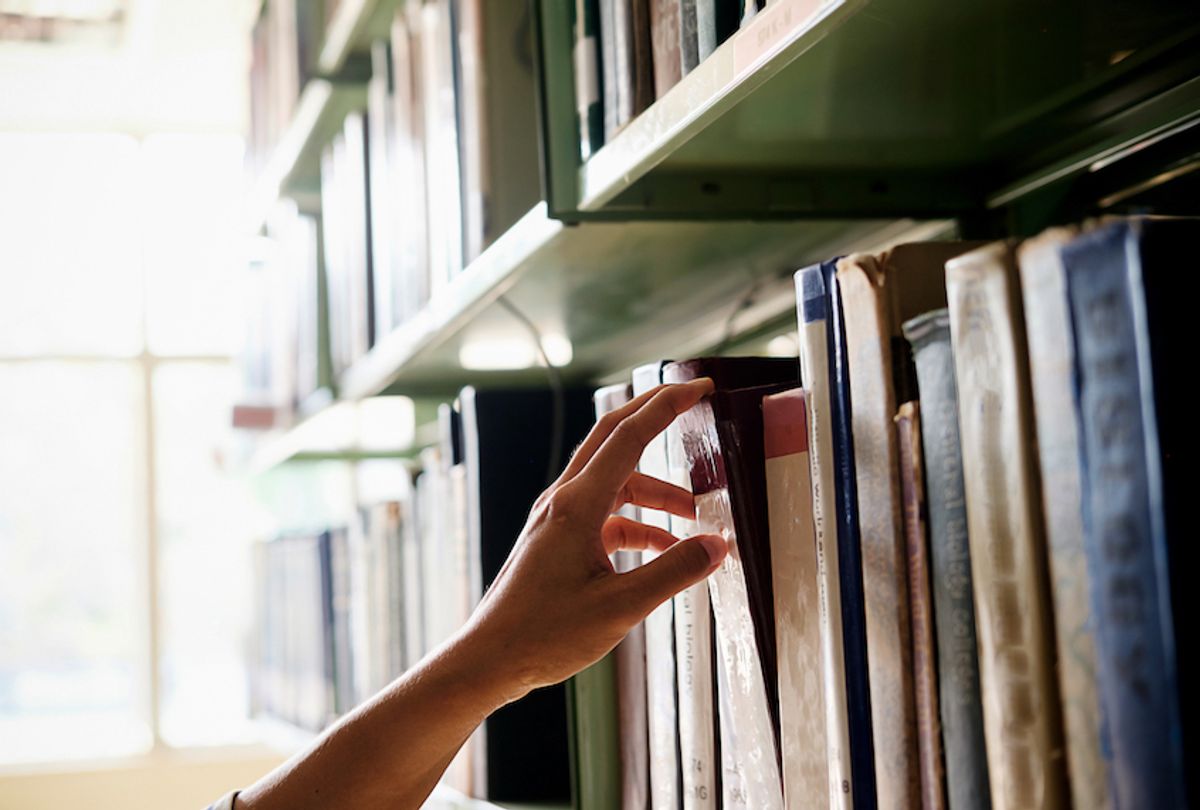 I’m a scholar of literature who spends a lot of time thinking about why certain stories continue to be revisited, and what works can be considered classics today.

So I’m looking forward to seeing Greta Gerwig’s film version of “Little Women,” even though I’ve seen similar movies before. Gerwig’s film is the eighth film adaptation of the Louisa May Alcott novel that lets readers escape into the 19th-century New England world of witty Jo March and her three sisters. It will arrive in theaters on Christmas Day.

But I believe in a broader notion of what counts as a classic than books which are most widely recognized. That is why I’ve written a children’s book that introduces kids to an array of famous authors including ones you may not have heard of.

From one generation to the next

Gerwig, an actress and filmmaker, has talked about how the issues facing the women in Alcott’s novel feel modern and urgent to her. Her passion for the story told in “Little Women” gets at the heart of what makes something a classic: a tale generations of readers can relate to.

Other examples include Lewis Carroll’s story about an imaginative young girl who learns to find her own way in “Alice in Wonderland” or Charles Dickens’ tale of financial hardship and family in “A Christmas Carol.”

These books are beautifully written, of course. But the reason they are told and retold in countless adaptations is because they express themes that people relate to.

In my view, what counts as a classic today must come from an ever-expanding range of authors.

This is especially important for children. Parents, teachers and librarians are demanding more representation in the books that children read because reading more diverse books can benefit readers from all backgrounds.

Diverse books can help all readers develop empathy for other people’s experiences. And opening the gateway to a broader spectrum of books can lead to reading experiences that are rich, stimulating — and just plain fun.

By all means, go ahead and read — or re-read — Alcott’s “Little Women” and similar classics.

In addition, kids and readers of all ages should also become familiar with works by authors like Sui Sin Far, who wrote about the lives of Chinese immigrants in the United States, and María Amparo Ruiz de Burton, one of the first Mexican-American novelists.

They should also, pick up a volume of poems by African-American poet Langston Hughes and sway to the blues in his haunting lines. Read the accomplished Native American musician and writer Zitkála-Šá’s raw account of a young girl who leaves her Indian reservation to start a new school and is nervous about making friends. Learn about the dreams of the young Egyptian writer Taha Hussein, who was nominated 14 times for the Nobel Prize in Literature.