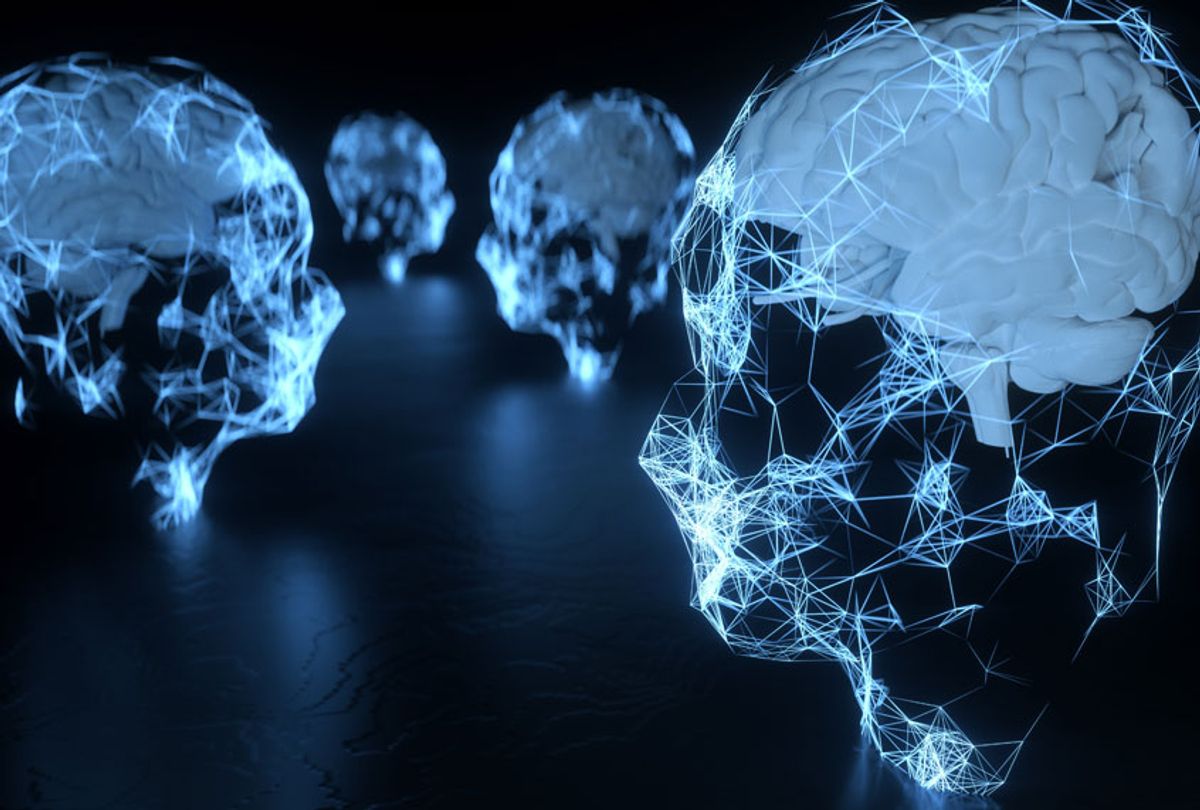 One that you may have heard of is Neuralink, a company owned by Elon Musk. Neuralink has rapidly been moving toward selling a BMI, with the hope of using an implantable device to record brain signals, allowing people to control computers and other machines with just their thoughts. In July, the company revealed their new device and surgical set-up in a scientific pre-print and presentation, sparking a myriad of headlines and discussions about the implications of BMI technology.

But while there has rightfully been a lot of focus on the ethical, legal and technological ramifications of BMIs, less attention has been paid to their biological demands. In order to record signals, these devices have to literally be inside your head — and the only way to get there is via invasive surgery. So before getting carried away with philosophical considerations, it’s important to consider the more pragmatic medical concerns of surgical infections and device failures.

These concerns are often neglected in both the conversations about, and the research into, BMIs. It’s unclear if Neuralink consulted or collaborated with any neurosurgeons or other medical experts on either the potential risks of the implantation procedure or surgical best practices. The only author on the Neuralink paper, published in BioRxiv, is Elon Musk, who has no formal medical training. And articles submitted to BioRxiv are not peer-reviewed, meaning the work has not been evaluated by other experts in the field. Considering that the companies making BMIs, including Neuralink, are pitching them primarily as clinical tools to help people with spinal cord injuries and neuromuscular diseases like cerebal palsy, the lack of clinical considerations are surprising.

Neuralink has given technological details for the implants and surgery, as well as examples of the brain signals the devices can record. But critical questions remain unanswered. From the information that’s been made public, we don’t know whether the BMI implants might damage nervous tissue, how long they will work, rates of infection at the implant sites, or even if the materials used will be compatible with human tissue. These are all basic questions that matter as much or more than how well the probes can record signals from the brain.

While Neuralink’s paper claims that their system of flexible implantable probes is less invasive than the traditional, inflexible probes currently used for research and medical purposes, they don’t provide any evidence their BMI causes less damage to the brain. There are many metrics that can be used to assess brain health, including brain cell death and markers that show inflammation and immune responses — none of those metrics have been quantified by Neuralink.

And just being less invasive may not make a practical difference in surgical risk and implantation outcomes. Neuralink is building on the existing body of research on implantable brain devices, such as deep brain stimulators (DBS), which have been used for decades. DBS uses electrical pulses to regulate function in areas of the brain damaged by diseases such as Parkinson’s disease, and also involve surgery. The main risks of DBS are infections and device failures. One study of patients at a Shanghai-based hospital found that these outcomes occurred in 4.6% of patients. There are also risks associated with the surgery itself — including, in rare cases, hemorrhaging. BMIs, for all their technical advances, are susceptible to similar biological and surgical limitations: Even new technology still has to contend with the ancient enemy of infection.

Like with DBS, the risks of BMI implantation include post-operative infections and device failures. Infections are not often fatal, but they do necessitate antibiotics and removal of the device. While taking antibiotics might seem like a simple fix, emerging “superbugs” able to resist the majority of antibiotics, are becoming increasingly common. Hardware removal requires additional surgery, and we have no information on how removing Neuralink probes may alter brain tissue. It is safe to say that extracting hundreds of probes from your brain, no matter how flexible they are, probably causes damage. Silicon Valley may love disruption, but your tissues do not.

The current plan for Neuralink is to help patients with spinal cord injuries or paralysis, but Musk’s grand plan is to pave the way for humans to “merge” with AI. As he said in the Neuralink presentation, “We are a brain in a vat, and that vat is our skull.” Musk describes Neuralink as something even healthy people might potentially choose to augment their capabilities with. The social and ethical ramifications can be debated, but it seems beyond debate that the implantation will involve some level of risk. With this in mind, we might want to think twice before letting Elon Musk into our brains.

Now is the time to ask questions now about the biological impacts of these implants. BMIs may someday allow patients with spinal cord injuries to interact with the world in ways that were previously impossible — an improvement in life-quality that may be worth the risk to some people. The rest of us might be better off sticking to the brain-interfacing technology that evolution spent years perfecting: the human body.