Why weed edibles are far more risky than most people think 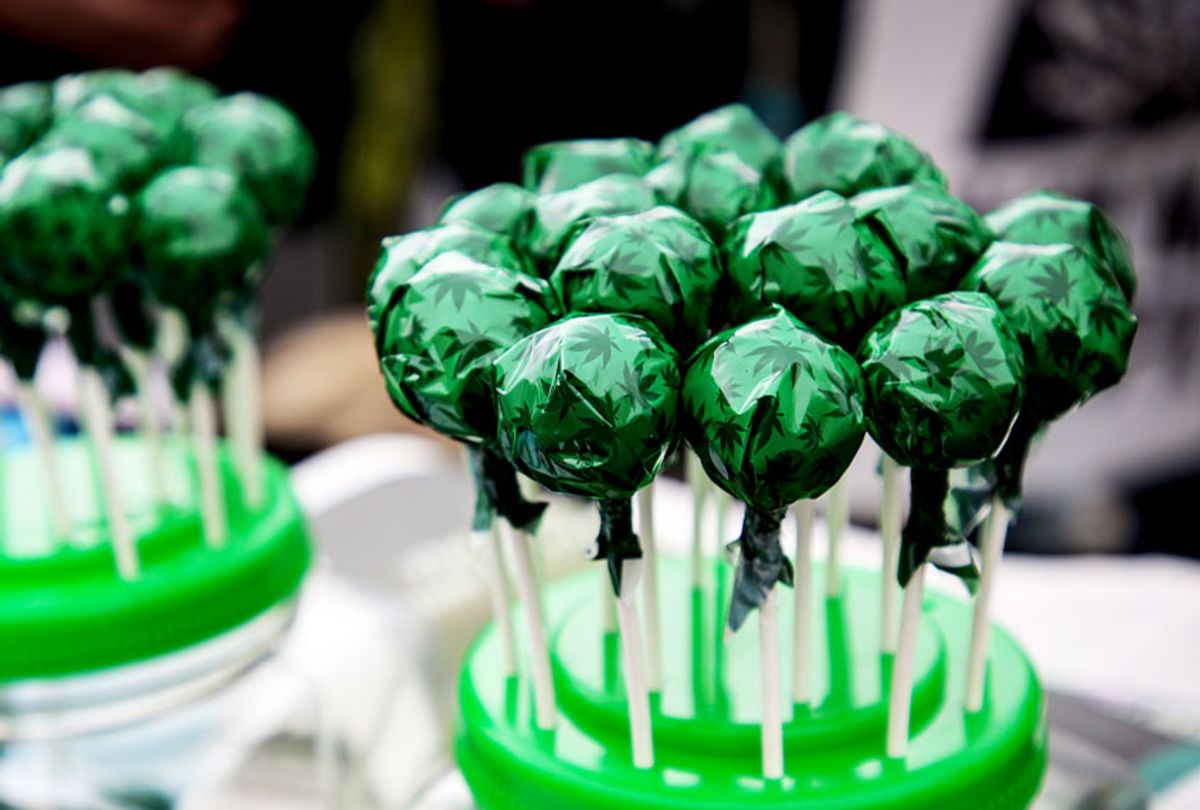 While the United States is yet to fully nationalize recreational marijuana, our northern neighbors are, as usual, ahead of the curve. Recreational marijuana has been fully legal across Canada since October 2018. That has given Canadian medical researchers ample time to observe the social and public health effects of full, nationwide legalization. And it turns out that edibles — one of the more benign-seeming pot products — have an outsize role in causing problems.

Now, Canadian doctors are warning the public that pot edibles might not be as safe as the general public believes them to be. While it is difficult if not impossible to "overdose" on weed edibles to the point of death, negative effects like anxiety, panic attacks, and psychosis can send consumers to the hospital. Unlike smoked or vaped weed, weed edibles have less predictable effects, take far longer to set in, and resemble quotidian pastries and candies — and these three traits combined have led to many more health and safety issues with edibles than with the plain old leaf.

In that new paper, published on Monday in the Canadian Medical Association Journal, doctors argue that three populations are specifically at risk: children, older adults and pets.

“Children (and pets) are at risk of accidental ingestion and overconsumption of cannabis because many edibles resemble candy or other food and drink,” the paper states. “Among older adults, cannabis consumption — including use of edibles — has been linked to greater cognitive impairment and a heightened risk of hypotension-related falls, arrhythmia and drug interactions.”

Similar concerns about weed edibles have been raised in the United States. In April 2019, Dr. Nora D. Volkow, director of the National Institute on Drug Abuse of the National Institutes of Health, wrote an editorial after reviewing health records that found  10 percent of weed-related ER visits in Colorado were because of edibles, even though weed edibles made up less than 1 percent of the state’s total cannabis sales.

“When you’re smoking marijuana, you start seeing the effects in a couple of minutes,” Volkow told the New York Times. “But when you take it orally, it takes a long time to feel the effects, and if you’re taking it in order to feel good and you feel nothing, you may think you didn’t take enough. This is a common phenomenon. People take another dose.”

The Canadian paper cites a study that showed Colorado’s state poison control center saw a 70 percent increase in calls for accidental cannabis exposure in children from 2013 to 2017. The doctors recommend that physicians routinely “question patients who ask about cannabis about their use or intended use of edible cannabis products.”

The doctors also state there is concern around cannabis use with younger adults and teens who use it to ease anxiety and boost their mood. In the paper, the doctors explain:

A recent Canadian report highlighted a pervasive belief among youth that consuming cannabis edibles has a positive effect on mood, anxiety and sleep. This perception is at odds with described harms related to cannabis use among youth, particularly impaired brain development and poor mental health associated with initiation in early adolescence. Finally, longer-term use of edibles has also been associated with increased risks of adverse effects, such as panic attacks, psychosis and hyperemesis syndrome.

The doctors are also discouraging the taking of homemade edibles.

“Physicians should also discourage the consumption of illicit or homemade cannabis edibles," the researchers write.  "Risks of such products include spread of foodborne illness, overdose owing to variable THC content of products, poisoning from pesticide residues, and potential for unexpected effects given that illicit products may be contaminated with other drugs, such as narcotics,” they note.

In an interview with Gizmodo, one of the authors said the warning is especially pertinent for first-time users.

“For those who do consume, and have never done so before, we recommend consuming licensed products, to avoid the possible issues linked with the ongoing availability of illegal edibles that may be contaminated with mold, pesticide residues, or other drugs,” Lawrence Loh, a clinician and public health researcher at the University of Toronto and co-author of the study told Gizmodo. “We also recommend proceeding slowly, even if no particular effects are felt initially, and consuming with others around who may be able to assist in the event of an unforeseen response.”