On "Everything Else Has Gone Wrong," Bombay Bicycle Club challenges us to feel something good for a change 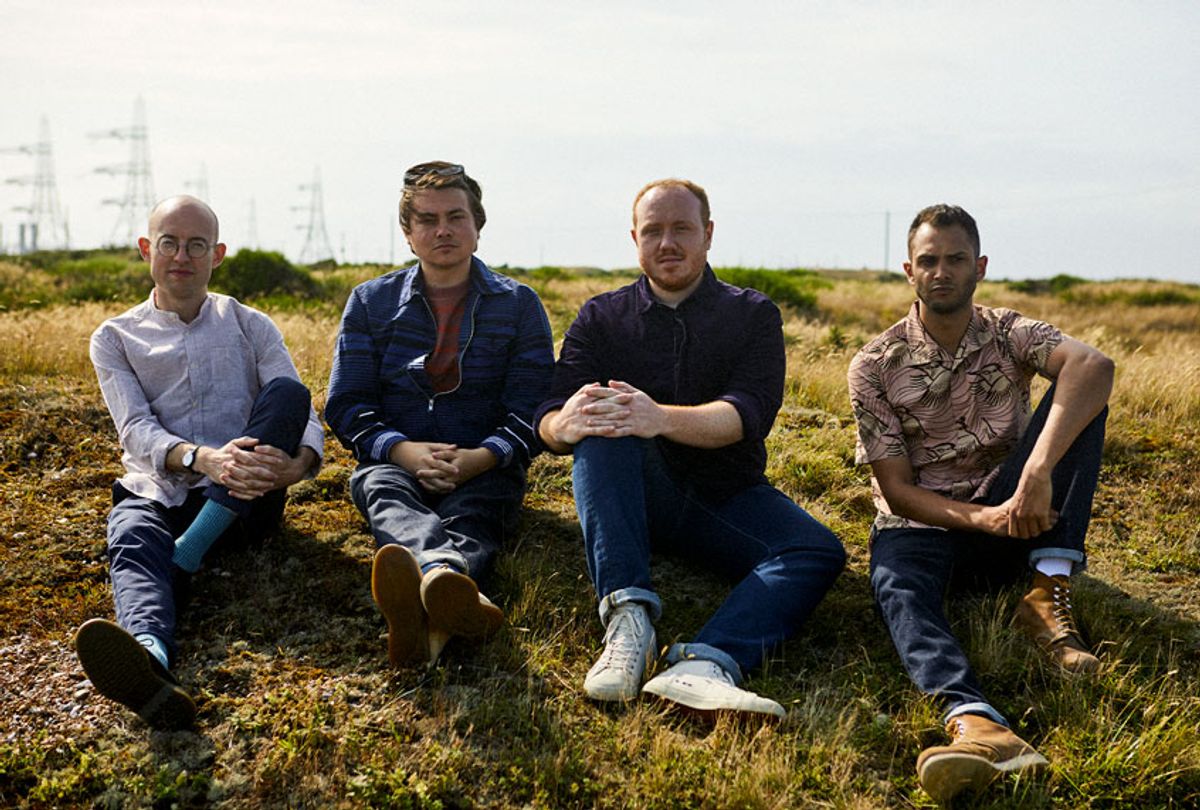 When British indie rockers Bombay Bicycle Club went on hiatus in January 2016, they weren’t kidding around. Before the announcement, they went DEFCON 1, selling off all of their touring equipment.

In our bottom-line society, Bombay Bicycle Club’s disbandment was a remarkable move — especially after their last three albums had enjoyed top-ten showing on the UK charts. This was a particularly impressive feat, given that they hadn’t so much as registered a single Top 40 hit. But after 2014’s chart-topping LP "So Long, See You Tomorrow," they were a group that was poised for global stardom.

Which brings us here, four years later, with the band thundering back to life with a new album. Entitled "Everything Else Has Gone Wrong," Bombay Bicycle Club’s new collection may seem hopeless in its intent, but the album is anything but.

In the band’s words, "Everything Else Has Gone Wrong" is “about finding hope, safety and comfort during times of despair, when everything is crumbling all around you.” Comprised of lead vocalist and guitarist Jack Steadman, guitarist Jamie MacColl, bass guitarist Ed Nash, and drummer Suren de Saram, the group is clearly reacting to a number of dislocating crises in our alienating, uncertain 21st century world.

One of Bombay Bicycle Club’s impulses is clearly Brexit, with its widespread, dispiriting impact on their homeland. As Steadman sings in the title track, the ills of our age have bred a kind of agraphia, a writer’s block that makes human expression seem all but impossible:

Aching for a word and the words are not coming
I can paint it with a speech bubble, sing a motif
Rub it in on my teeth
Glisten white
Eyes shut
And my tongue’s tied wrong
But I’m listening right

For the breadth of "Everything Else Has Gone Wrong," the act of “listening right” may be our species’ single saving grace. And in and of itself, it’s the quality that Bombay Bicycle Club celebrates most thoughtfully and thoroughly for the balance of the album. Take “I Can Hardly Speak,” where the lyrics find Steadman attempting to transform his wordless reality into a more fertile, humanizing environment where he can “stand in front and see.”

It’s a theme that Bombay Bicycle Club traffics in throughout the album with a bold, thumping sound in songs like “Get Up,” which dares listeners to rouse themselves from our era’s peculiar brand of social distortion, or “Racing Stripes,” with its essential message, trite as it may seem, of stopping to smell the roses (or in this case, to enjoy the bright lights of human life while we still can).

With "Everything Else Has Gone Wrong," Steadman and his bandmates challenge us to do the unthinkable and place our faith in our fellow human beings, even as they take extreme, anti-egalitarian positions regarding such issues as Brexit and environmental consciousness. Take the buoyant “Eat, Sleep, Wake (Nothing but You),” where we are reminded that it all begins with a few people, with our “awkward hearts beating faster and faster,” trying to find a little common ground in this crazy world.