Big Pharma insists on sending carcinogen-contaminated pills to the public 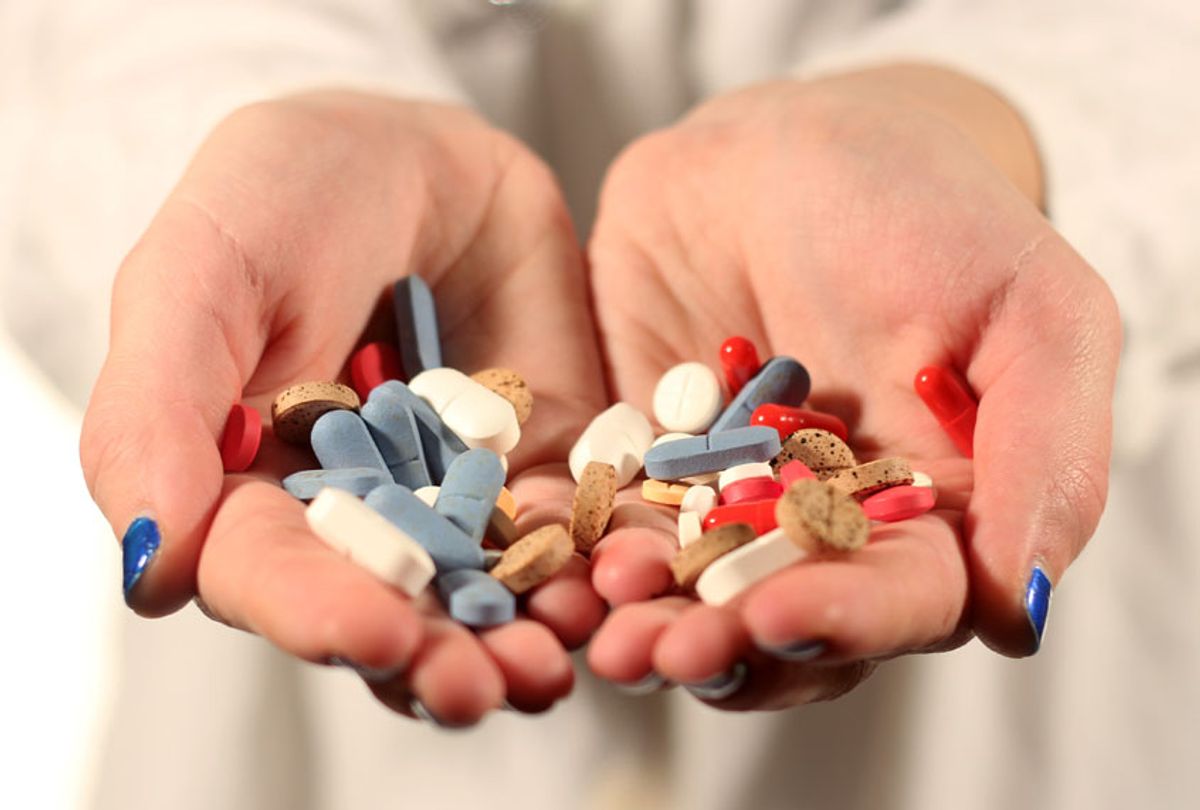 Big Pharma spends a small fortune every year buying politicians to make sure we can't import prescription drugs from Canada, but they're more than happy to sell us contaminated medications from countries with weak manufacturing controls and exploitable labor that ensure high profit margins.

A toxic compound that doesn't belong anywhere near medicine known as NDMA was first discovered in some blood pressure medications in 2018, and the FDA issued an alert and wrote a complaint letter to the raw materials supplier to Big Pharma companies. It turns out the meds follow the very common pattern of being made in India with raw ingredients coming from China. And they are sold by big companies for obscenely high prices to U.S. consumers.

More recently, NDMA contamination provoked a nationwide recall of the popular anti-heartburn medication Zantac and all its generic versions.

And now the world's most widely prescribed drug of all, which is used to treat and prevent Type 2 diabetes called metformin, is contaminated with NDMA.

NDMA (N-Nitrosodimethylamine) is, according to the World Health Organization, produced by "the degradation of dimethylhydrazine (a component of rocket fuel) as well as from several other industrial processes. It is also a contaminant of certain pesticides."

And it's one of the world's most potent carcinogens, at least for humans and other mammals. Our livers produce an enzyme that converts it to methyldiazonium that then leads to O6-methylguanine, both of which alter a process at the cellular level called methylation that is a cancer turbocharger.

Because it's such a potent biological agent, NDMA is also extremely poisonous; a Chinese medical student put a few drops in his roommate's water and killed him. Ditto for a Canadian grad student, who injected it into a colleague's apple pie.

It's so poisonous that the FDA has set the "acceptable" amount for human daily intake at 96 nanograms, or 0.000096 of 1 milligram (a single grain of salt is about a milligram). In some of the generic brands of the blood pressure medication, just one tablet was found to have NDMA levels almost 20 times higher than the "acceptable" 96 nanograms, and nearly all were drugs that are taken daily.

Once it gets into groundwater, NDMA is wicked hard to get out, as citizens of numerous California cities found out in the late 1990s. Its "miscibility" (rapid solubility) with water is extreme, meaning that a few drops of it rapidly spreads through miles of underground aquifers or other water supplies in a matter of hours or days at most. Because of this, it's nearly impossible to isolate the contamination once it happens, the only solution then being radical and expensive water treatment everywhere in the aquafer, principally using ultraviolet light.

Ever since 1987 when Congress and the Reagan administration cut a corrupt deal with Big Pharma to ban the retail import of pharmaceuticals into the U.S., Democrats have pushed to allow Americans to get their prescription drugs from other countries when they're too expensive here (which is nearly always the case; we pay about twice as much for drugs as any other country in the world).

In 2000, Congress passed a law to allow imported retail drugs, but the Clinton administration, heavily funded by the health care industry, killed it administratively.

Nonetheless, progressive Democrats have pushed for years for the elimination of the ban. I first met Bernie Sanders when I lived in Montpelier, Vermont, around the turn of the century and he was organizing busloads of Vermont seniors to travel the two hours to Montreal to fill their prescriptions.

And now, in another popular policy position "borrowed" from progressive Democrats (who have also opposed neoliberal trade deals for decades), the Trump administration is talking about letting American consumers buy drugs from Canada or overseas.

The downside of this is that generic drugs sold in Canada are just as likely to be made in India and China, and thus just as contaminated, as drugs sold here. The upside is that because Canadian drugs will be cheaper, some of us can afford to buy the name-brand versions made in Germany, Switzerland or Ireland and sold in Canada, and not worry about getting cancer from NDMA in our generic drugs. (Yes, I mean this sarcastically.)

There was a time when virtually all drugs sold in the U.S. were manufactured here, including generics, or in Switzerland and Germany. Congress passed a special tax break for American drug manufacturers who'd move their factories to Puerto Rico, and for decades that was the hub of U.S. drug manufacturing. But in past decades neoliberalism has won out, and only a fraction of the pharma facilities in and around San Juan remain in operation.

Trump ran on the traditionally Democratic and progressive position of bringing manufacturing back to the U.S., a project that progressive senators including Sherrod Brown and Bernie Sanders have worked on their entire modern political careers.

It's time to apply it to manufacturing pharmaceuticals or at least insist on global regulations that can protect everyone.