Republicans are re-opening the energy market to underhanded dealing

Get ready for "Enron II," as the FERC keeps weakening its own power to stop manipulators 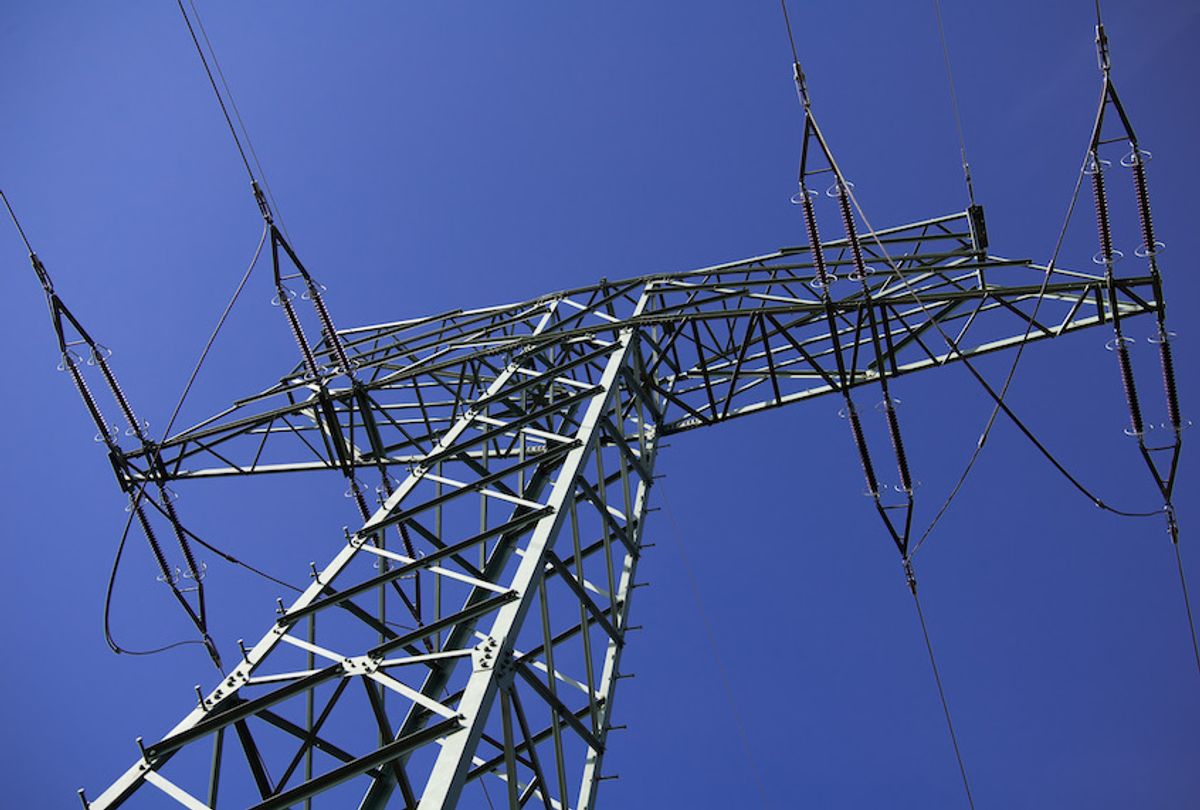 Neil Chatterjee, head of the Federal Energy Regulatory Commission, is taking our nation back to pre-Enron days. That is when the commission was so weak it didn't even explicitly prohibit manipulating energy markets.

Under Chatterjee, a former Mitch McConnell aide, the number of new investigations was 12 in fiscal 2019, compared with 24 the previous year. The commission reached just two settlement agreements for $14 million, a sixth or less of the annual average for penalties since 2007.

"Several recent actions seem to indicate that the commission may not be fully committed to finding, stopping, and punishing manipulative acts that can stifle competition and result in unjust and unreasonable prices," Sen. Maria Cantwell (D-Wash.) wrote. The letter to FERC commissioners was joined by four other Democratic senators.

Chatterjee, who previously lobbied for the National Rural Electric Cooperative Association, told senators annual averages vary and dropped in part because of FERC's effectiveness. "Our focus and priority continues to be addressing market manipulation and protecting our markets," he said.

FERC is pursuing three cases that total about $85 million in penalties, interest and compensation.

Out of the ashes of Enron, Former President George W. Bush signed the Energy Policy Act. Enron, the Houston energy company, went bankrupt after cooking its books to hide billions of dollars in debt. Enron's former CEO, Jeffrey Skilling, who was convicted of insider trading and other charges, was released from prison in 2018.

The Energy Policy Act allow up to $1 million a day in fines per violation. The Electric Power Supply Association and Energy Trading Institute have argued in court that the fines should be thrown out. They said the commission is taking too long to assess penalties.

In May, the commission stopped issuing public notices enacted in 2009 about alleged violations. "Potential adverse consequences … for investigative subjects are no longer justified," it said.

Chatterjee's predecessor as chairman, attorney Norman Bay, had been the commission's director of enforcement. He resigned in January 2017 when Trump named then-commissioner Cheryl LaFleur acting chair.

Before FERC enacted market behavior rules there was no explicit prohibition or definition of market manipulation in FERC rules, regulations, orders or statutes.

In fiscal 2018, FERC opened 16 investigations into market manipulation, the most for any year in the past decade. It  recovered almost $150 million in civil penalties and disrupting profits.