How we get more women of color elected: "We really don't want allies. We want accomplices" 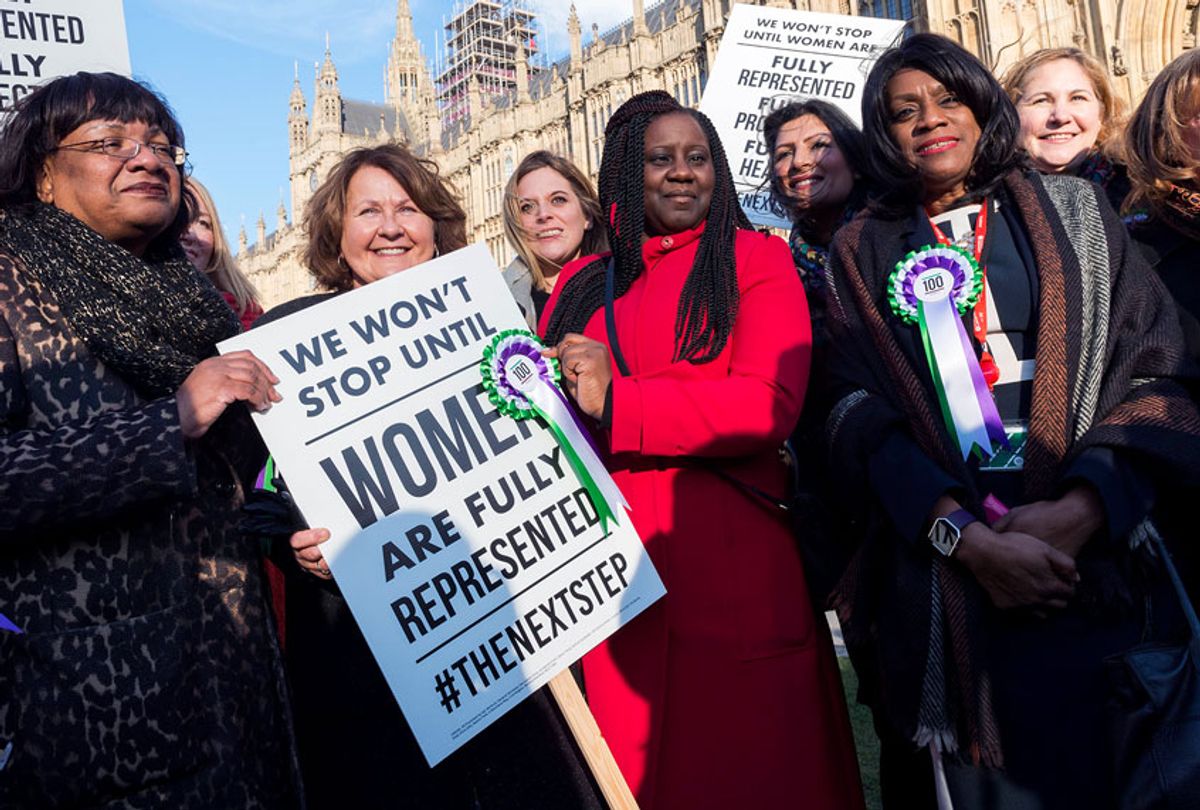 From an early age, A'shanti Gholar noticed the lack of women politicians who looked like her and the lack of public officials who truly understood the issues that had an impact on her community.

She now works to fill this void by serving as Political Director for Emerge America, a national organization devoted to getting more Democratic women into office, and by creating The Brown Girls Guide to Politics, a site that helps women of color run for politics.

It all started when Gholar was surfing TV channels with her mom.

"I discovered C-SPAN," she told me in our "Inflection Point" podcast interview. "And I saw all these people arguing and fighting over making our country better."

But she noticed that it was hard to find people who looked like her – female and Black – fighting for a better nation on her favorite TV channel.

It was in a high school government class that Gholar got interested in politics as a career. Her teacher had invited a few local candidates running for the state senate to speak.

"I asked a candidate why he voted against raising the minimum wage," she said.

It was an issue that was important to her. She had friends who worked minimum wage, part-time jobs to bring extra money home to their families.

So she was taken by surprise when the candidate lied to her face.

The candidate, a state senator, continued to argue with A'shanti, a high school student, in front of the class. Later, he contacted her teacher.

"He said to her, 'she was right. I didn't vote to raise it. I just didn't like the fact that she called me out.'" Gholar said. "It absolutely infuriated me."

Gholar decided that since she was too young to vote, she would volunteer in the next election cycle.

"Every moment that I had to spare, I volunteered for his opponent," she told me. "And his opponent ended up winning that race by less than 500 votes."

Gholar was officially hooked. She had seen the power that political action could have to create change. She continued to volunteer for political campaigns through college and eventually ran for Nevada Democratic Party Secretary and won. In fact, her high school government teacher came to the convention specifically to support her.

Getting more people who looked like her involved in politics has been a driving force in Gholar's life.

"I'm in a profession today that, back when I was a little girl watching CSPAN, I didn't know was possible," she said.

There's still a lot of work to do. Even now, after the 2018 primary election that placed an unprecedented number of women and LGBTQ+ candidates in office, only a fraction of our nation's racial and gender makeup is reflected in our governmental representatives. At our current pace, some estimates project that true 50/50 gender parity in the US government won't be achieved until 2108 — and no, that is not a typo.

So what's it going to take to put even more women who look like Gholar on C-SPAN, so even more politics-loving little brown girls can see what's possible? The answer, Gholar said, is in encouraging and fighting for more women of color to lead.

"We really don't want allies," Gholar said. "We want accomplices. We want people who are going to be down in the dirt, in the trenches fighting with us."

To hear more of my conversation with A'Shanti Gholar, Political Director for Emerge America, on how to put more political power in the hands of women of color, listen here.

And when you're done, come on over to The Inflection Point Society, our Facebook group of everyday activists who seek to make extraordinary change through small, daily actions.

Subscribe to "Inflection Point" to get more stories of how women rise up right in your feed.