Perfect doesn't even exist; however, insanely pushing to reach your highest level does 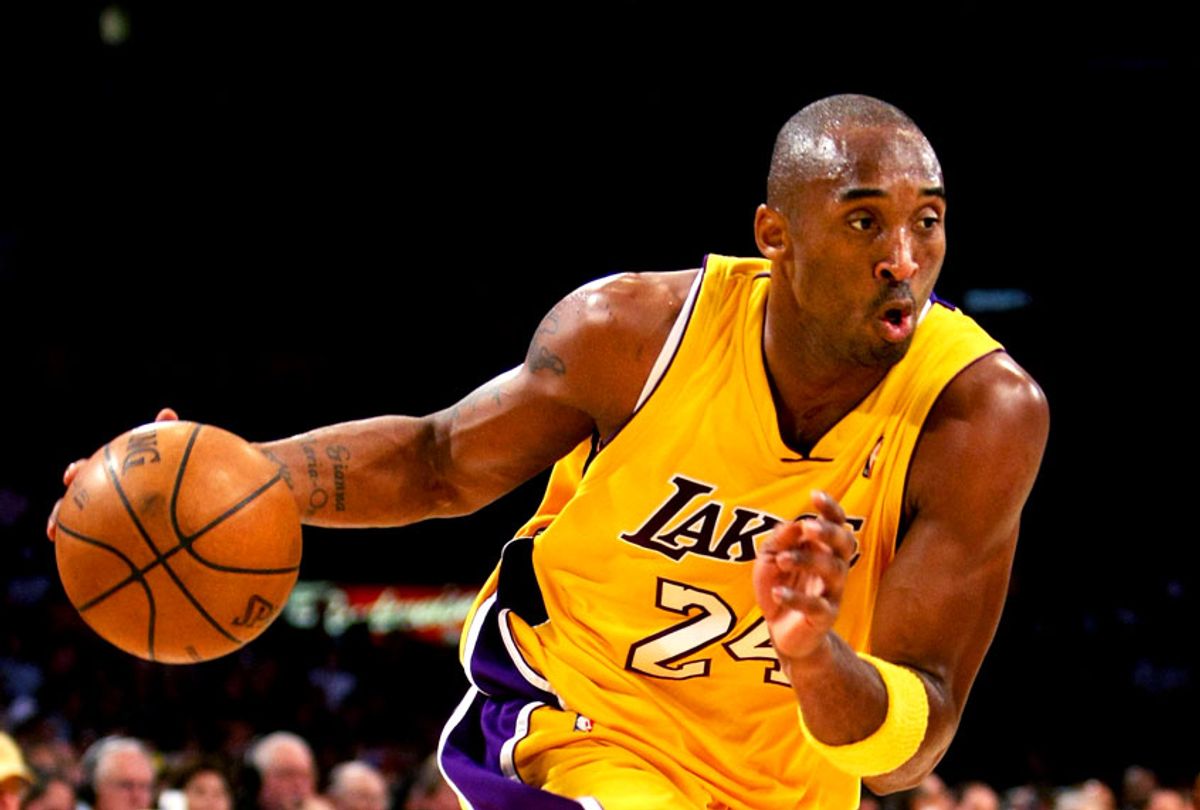 Kobe Bryant's tremendous basketball talent will forever dominate conversations about his legacy, but to me, the way he defined the power of loving the process of becoming great will remain supreme.

On Sunday, my friend posted a screen shot of TMZ's home page on his Instagram. The image displayed a photo of Kobe with "EXCLUSIVE, KOBE BRYANT KILLED IN HELICOPTER CRASH," directly under. My friend's caption read, "#RIPKOBE "Gone way too soon," with a bunch of praying hands and broken heart emojis.

I thought it was a cruel joke, but then I remembered, that my friend isn't cruel. Actually, the people who I follow aren't into cruel jokes at all, especially about death. And as wacky as TMZ can be at times, they are normally accurate when breaking these types of stories. I went to their website, but it was jammed. After three attempts, I got through and saw the same image he posted.

Kobe Bryant was a 6-foot-6, 212-pound monster. I discovered him like most fans did in 1996. The internet wasn't what it is today, and there was no social media, so all of the stuff he was doing at Lower Merion High School in Pennsylvania only existed in hoop mags, scouting reports, and in the stands of the gymnasiums where he performed.

And then on June 26, David Stern called his name as the 13th overall pick to the Charlotte Hornets. A young, lanky, 17-year-old Bryant glided across the stage, shook hands with the commissioner, was traded to the Lakers in the deal that went down before he was selected, and the rest was history.

Who is this guy? Why is there so much hype around him? How'd he get to take Brandy to the prom? He must be good if the Lakers traded their loved big man Vlade Divac for him.

He ended with 33,643 points, 7,047 rebounds, 6,306 assists, a mind-blowing 81-point game that was arguably the most beautiful offensive performance ever and a breathtaking 61-point exit game. Who drops 61 during their exit?

Kobe does, that's who.

As stated, the awards, stats, and all of the accumulative accolades in general are amazing; however, his work ethic will always stand out the most to me. NBA guys always raved about Kobe's work ethic. I once read he needed to make a least 400 shots at every team practice, 800 shots during his personal practices, and used to watch film of himself during halftime of his own games to perfect any mistakes.

"We're in Las Vegas and we all come down for team breakfast at the start of the whole training camp," Chris Bosh once said, referring to a pre-Olympic workout. "And Kobe comes in with ice on his knees and with his trainers and stuff. He's got sweat drenched through his workout gear. And I'm like, 'It's 8 o'clock in the morning, man. Where in the hell is he coming from?'"

What's beautiful to me is the way that Kobe took pride in his work ethic, he made it cool to do the grunt work, the extra hours in the gym ,and most importantly –– he showed people that there are no short cuts. Success is a direct result of hard work, and that work doesn't stop.

"I have nothing in common with lazy people who blame others for their lack of success. Great things come from hard work and perseverance. No excuses," Kobe once said, and he lived by that.

Both Kobe's career wins and losses has had a tremendous impact on my career. He taught me that you can appear to be blessed, perfect, have it all, and still fall short. Kobe taught me that perfect doesn't even exist; however, insanely pushing to reach your highest level does, and the rewards of trying your best is priceless, even if it doesn't work out. Without studying Kobe, I wouldn't be sure if I could endure the publishing world, being rejected by hundreds of agents and magazines before getting a shot at having a story accepted. Kobe taught me that overnight success came from thousands of hours of real work. The grunt work that no one else wants to do.

The young legend retired in 2016. His body was breaking down –– as 20 years of pro ball can easily weigh heavy on the bones. Since his retirement, we didn't see him hanging around the Staples Center that much, as he frequently talked about spending time with his wife and four daughters. Fittingly, his second-oldest daughter Gianna's love for the game brought him back to the Staples Center where you frequently could've seen the duo sitting courtside –– daddy teaching and daughter soaking up the game.

Sadly, we lost them both in a helicopter crash that killed nine people on Sunday. We'll never know how great Gianna would have been or how Kobe would have continued to impact the world –– but we do have their stories, which are clear examples of how their hard work allowed them to shine, learn and become better people. I'll carry the memory of them with me forever

Our hearts and prayers go out to all of the victims families.