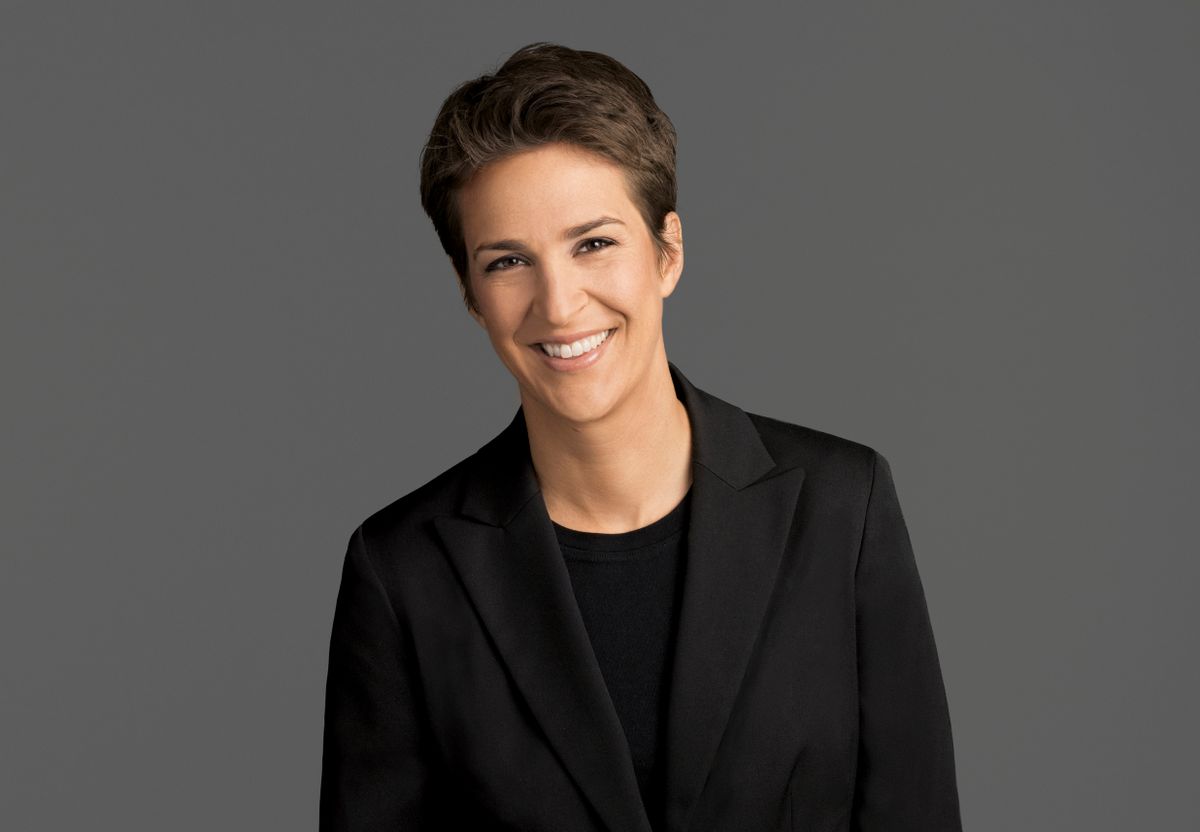 This image released by NBC shows Rachel Maddow, host of "The Rachel Maddow Show," on MSNBC. (MSNBC via AP) (AP)
--

MSNBC host Rachel Maddow unleashed during the short break the Senate took during the Q&A session of the impeachment trial of President Donald Trump.

Maddow welcomed Sen. Tammy Duckworth (D-IL), who wondered about the logic behind the Trump legal team's claim that the president can do whatever he wants as long as it's for the "public good."

"Does that mean that no president can do anything wrong in an election year?" Duckworth chuckled while asking. "As long as he says that he believes that winning the election is good for the American people?"

Duckworth returned to the Senate as it came back from the break, but it left Maddow wondering how an argument from Trump came about.

"I will say that having a very skilled, experienced, layperson's take on the Dershowitz argument, to me, is, in some ways, more helpful than hearing lawyers talk about it," Maddow said. "It's a reality check, like 'Yeah, that is as nuts as you think it is.' There might be lawyer-speak that makes it sound normal, but that is cray-cray. That is — if you're arguing that the president wants to get reelected so anything he does toward that end is cool — that's just nutball."

MSNBC host Chris Hayes agreed, saying that they don't just say that the president's conduct is acceptable, but a whole slate of things is acceptable

"We shouldn't skip over the fact that the president's lawyer, just before we took the break, got on the Senate floor and said it's fine for the president to solicit and accept foreign information in election and doubled down on that sort of infamous moment with George Stephanopoulos arguing that, 'Yeah, that's fine.' Yeah, maybe the Chinese are — their security agency is up on his opponent and they come to the White House and say, 'Look at this fun transcript we have.' If it's credible, then that's fine for the president to do it?"