Vancouver has become a money-laundering haven. Can a public inquiry find solutions? 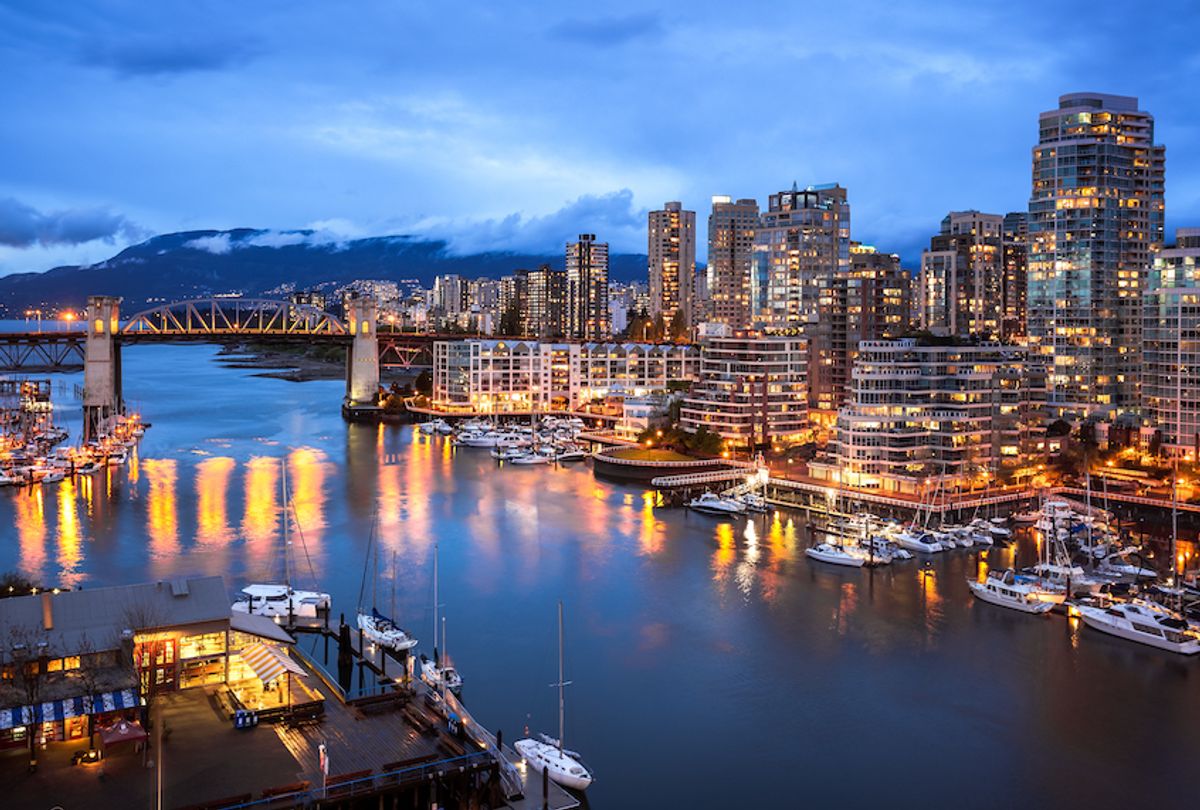 People have long been drawn to Vancouver's idyllic coastal mountain setting. The region's strong civil liberties and stable economy convince many of them to stay, and Vancouver has thrived with its diverse set of residents.

But the city has also become a haven for illicit capital flight and money laundering, drawing a host of criminal organizations with links to China, Mexico and Iran.

For more than a decade, authorities in British Columbia have tried to staunch the flow of dirty money through the province, but as recent reports commissioned by the B.C. government reveal, the efforts have largely failed.

Buyers from high-risk laundering jurisdictions continue to pour tens of millions of dollars into Vancouver real estate under laws that make it easy to conceal sources of cash and the identity of true owners.

Casinos and luxury car dealers still receive large amounts of cash in small denominations. And a host of other players, from money lenders to builders, abet laundering by dealing in large cash sums.

The 2018 B.C. money laundering reports were authored by laundering expert Peter German, a former RCMP deputy commissioner, and others. They offer a detailed picture of dirty money flowing through B.C. casinos, real estate, the luxury vehicle trade and horse racing.

A report on developments in British Columbia's money laundering inquiries by the Vancouver Sun.

A public inquiry is currently underway in the province, headed by Superior Court justice Austin Cullen and aimed at probing the matter further.

The Cullen Commission will do important work, but will likely make similar recommendations to those set out in the 2018 reports — tighter reporting by casinos, car dealers and home buyers, more funding for police and prosecutors.

Yet as the reports make clear, B.C.'s problems with money laundering run so deep, they'll be hard to resolve in the short term.

Many of the challenges involve areas of law that I watch closely as a lawyer and legal scholar.

Why B.C. is a magnet for money laundering

If you're in the Pacific Rim and you've got a pile of money to launder, Vancouver is your destination. As German has noted, the city has a large international airport with flights from several Asian cities and a big international port for container shipping across the Pacific Rim.

Vancouver is also close to the Canada-U.S. border and has easy access to Mexico and a host of international banks. The city also has a bustling tech industry with expertise on encryption and crypto currency.

If you run into trouble along the way, Canada's criminal justice system is more lenient, with strong constitutional protections. Our extensive pre-trial disclosure requirements tend to bring complex laundering cases to a grinding halt.

In what has become known among experts as the "Vancouver Model," underground bankers, receiving funds in far-flung places, work with trusted contacts in B.C. who release funds locally without cash having to be transferred over borders. Players settle accounts here and abroad by exchanging drugs, cars, land or other favours for cash.

Criminal organizations don't have go to extremes to launder their money here. Many use private mortgages, builders' liens or renovations to move cash through multiple hands and accounts. Construction suppliers, money lenders and some workers accept the cash willingly and without much oversight.

German's reports note that the rate of auto theft in Canada had dropped for a period but began to rise again in 2016. Roughly 18 per cent of vehicles stolen in 2017 were not recovered. A disproportionate number of these were luxury vehicles, suggesting that organized crime is exporting them.

Cash is then concealed through luxury car and home purchases in B.C., avoiding currency controls or potential corruption charges abroad.

Many high-end car dealers accept large cash sums, then deposit the funds in conventional banks without needing to identify the buyers.

British Columbia's land title system and rules around lawyers' trust accounts helped foreigners buy some $16 billion worth of property in recent years, often remaining anonymous. Cash from what are considered high-risk buyers — foreign companies and trusts — makes up for 20 to 60 per cent of purchases. Some three per cent of B.C. titles (roughly 33,000) list owners with occupations like student, homemaker or unemployed — with roughly a quarter of them holding clear title.

German expressed fears in his reports that as banks, casinos and other agencies tighten oversight of the flow of cash into B.C.'s economy, criminals will migrate to other industries.

Among the oldest tricks he said he doubts will disappear — and one prevalent in Vancouver — involves "paying debts of legitimate businesses and receiving a cheque or other negotiable instrument in return." Other possible avenues include luxury boats, auction houses, private colleges, crypto-currencies and the cultivation of marijuana.

At present, German's research indicates a "noticeable decline" in laundering investigations and prosecutions. The challenges involve more than money.

Money-laundering cases often involve millions of documents, overwhelming the time and staff that police and prosecutors can devote. The Supreme Court of Canada has recently imposed strict time limits on trials. And reporting requirements in casinos, the land title office and luxury retail still have a long way to go to effectively track sources of cash.

British Columbia should therefore tighten rules around the flow of cash in many of these hot spots. But some things that make the Vancouver area ideal for laundering — geography, civil liberties, global connections — can't easily change.

The Cullen Commission has a noble cause, but in the short term, money laundering in Vancouver is here to stay.