Using pornography to rewrite the script for consent

Pornography is far from a monolithic cultural phenomenon, and the meanings we make from it are complex and varied 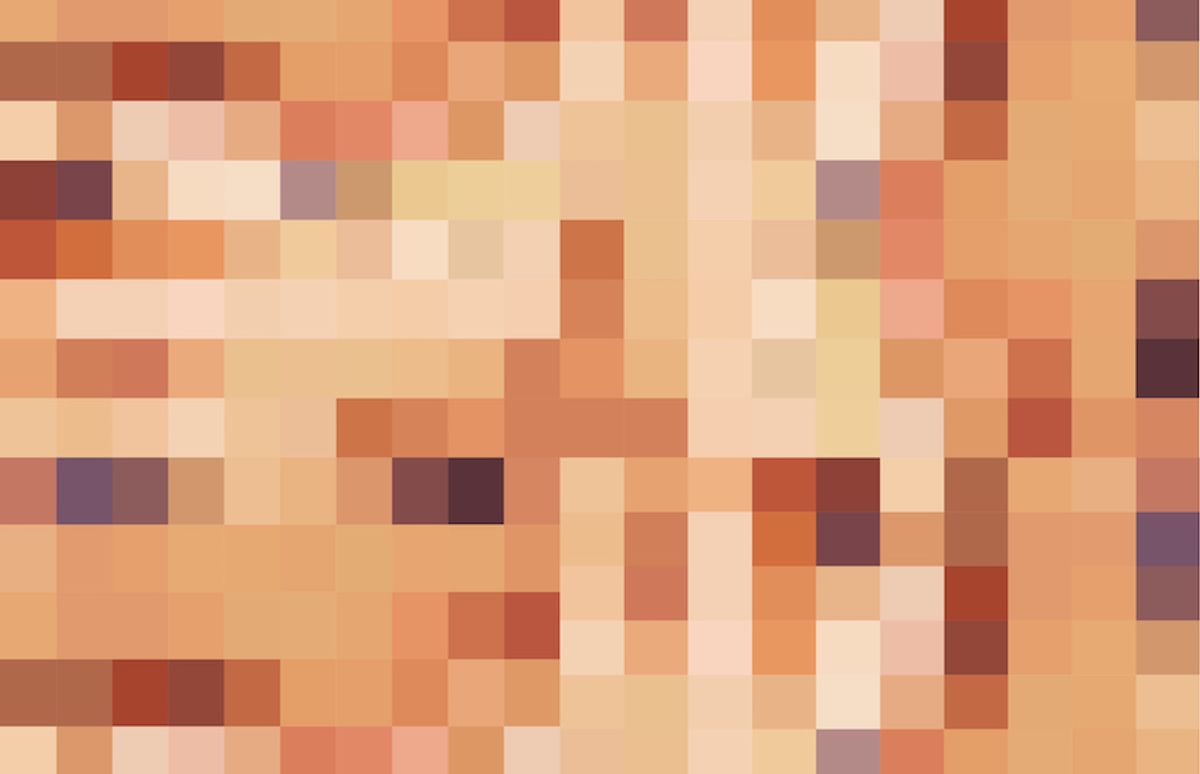 There is a strong and long-lived strand of feminist thought that regards pornography as deeply implicated in the prevalence of sexual and other violence against women. Pornography is seen as inherently degrading and exploitative of women, as normalizing violent sexual practices, and as contributing to the subjugation of women under patriarchy. The argument is that the images presented in pornography are both in themselves violent and that those who consume them are likely to want to reenact them. In this way, radical feminists argue, pornography makes men into rapists and women into willing victims.

Over the last decade, campaigners subscribing to these views have had a number of successes in influencing government policy. The United Kingdom, for instance, has legislation banning the possession of "extreme pornography." Until recently, the Crown Prosecution Service's guidelines for what constitutes extreme pornography included a list of sexual acts, many of which are common in queer and feminist productions. These guidelines were updated in January 2019 to focus on consent and harm rather than specific acts. The government also requires big internet service providers to switch parental controls on by default, and has recently implemented a requirement for pornography websites to be able to verify their users' age, thereby compromising users' anonymity. All this is ostensibly in aid of protecting children from the harmful effects of pornography and from using pornography as a source of (bad) sex education and sexual scripts.

Yet even if we accept that pornography is easy to access and that it may give us sexual scripts and act as a source of knowledge about sex for young people who don't have access to other kinds of sex education, the picture is more complicated than the simple anti-pornography argument would have us believe.

Over the last 20 years or so, there has been a shift in cultural studies from talking about "pornography" to talking about "pornographies." This reflects a growing understanding that while some materials are explicitly produced with the intention to arouse, a wide range of other types of material are readas pornography by individuals, and even among the former category, there is an enormous variety of style, content, and circumstances of production. Pornography, for instance, can be written as well as visual. It can be produced by large mainstream studios or small independent producers, including ones with a feminist and queer outlook. And audiences who may not be able to access what we traditionally think of as pornography may still make pornographic meanings from materials such as women's magazines, advertising, or lingerie catalogs. We cannot reduce the meanings or effects of all of these diverse materials to simple statements such as "this causes violence" or "this reproduces rape culture and limits individuals' ability to negotiate consent." What, then, are some of the possible alternative meanings we make with pornography, and how might they shape our views and relate to our ability to meaningfully consent to sex?

With the proliferation of digital technologies and online distribution, there has been a rise in small, independent pornography producers, particularly ones following a queer and/or feminist ethos. Many of these producers emphasize representation of diverse bodies (in terms, for instance, of race, body type, or disability), different genders (including non-binary ones), sexualities, sexual practices beyond the dominant sexual script, consent, and safer sex practices. They have a strong focus on ethics in both what they choose to depict and in their production processes. Interviews with performers emphasizing the consensual nature of the encounters depicted have become commonplace in queer and feminist pornography.

The audiences for this kind of pornography are disproportionately women and non-binary people of a range of sexual orientations, as well as queer men. Studies of women consumers of queer and feminist pornography indicate that their experiences with this kind of material are complex. How they relate to it, and the meanings they make with it, depend on their attitudes and expectations but also on social factors, and they may experience contradictory emotions ranging from arousal to disgust, all at the same time, as one researcher found. These experiences and emotions are in turn used by women viewers to develop their understanding of their own sexuality. They learn to identify and challenge dominant discourses and sexual scripts in both media and their own lives and develop a better sense of their own sexual agency. In this way, some kinds of pornography can function as a way of negotiating one's place within (or outright challenging) rape culture.

Representation in queer and feminist pornography of diverse practices, communities, and body types also has important effects when it comes to consent. It can help counteract some of the discursive operations of power limiting marginalized people's ability to exercise their sexual agency. Particularly groups who are commonly either desexualized (such as fat women) or hypersexualized (such as black women) can find alternative representation in pornography validating and empowering, giving them more confidence in their day-to-day sexual practice and consent negotiation.

Pornography is neither monolithic, nor universally harmful. Viewing it and engaging with it can be a complex, multilayered experience for anyone. Some pornography, for some viewers, may indeed reproduce the dominant sexual scripts that prop up rape culture. Equally though, some types of pornography, for some viewers, can be hugely empowering. It may reflect our identities and experiences, help us explore our sexuality, help us exercise sexual agency and bodily autonomy, and challenge and rewrite dominant scripts of what sex is and how it should work.

It is perhaps ironic, then, that the kind of legislation that anti-pornography feminists campaign for, and that bans "extreme pornography," most severely impacts small and independent producers — the kind more likely to produce queer, feminist, ethical, and consent-focused pornography. The legislation focuses on specific acts: acts that go off the default sexual script, that are more prevalent in queer (and to an extent in feminist) pornography. It casts them as intrinsically deviant and undesirable, regardless of the context of either production or representation. It closes down avenues for challenging default sexual scripts and consensually exploring sexual possibilities beyond that default. This and other similar legislation does not necessarily stop young people — or anyone else — from picking up default sexual scripts from mainstream pornography, and it does nothing to improve education about or understanding of consent.

An alternative and perhaps more constructive approach to the idea that pornography acts as a major source of knowledge and sexual scripts not just for young people but for many in our society has come in the form of sex and relationships education materials. Rather than seeking to ban or restrict access to pornography, this approach seeks to equip young people with the knowledge and resources to explore their own sexuality safely and consensually regardless of any messages they may pick up from pornography or other media.

Pornography and its relationship to issues of sexual consent remains a thorny issue. It is a part of our cultural landscape that is here to stay, and like other media it has an effect on how we view sex, consent, and our own sexuality. But it is far from a monolithic cultural phenomenon, and the meanings we make from it are complicated and varied. They depend as much on the kinds of pornography we come into contact with as on the other cultural resources we bring with us.

This article is excerpted from Milena Popova's book "Sexual Consent."

Milena Popova is an independent scholar, activist, and consultant working on culture and sexual consent, and the author of "Sexual Consent," from which this article is excerpted.