Is technology consistent with electoral integrity? The hard lessons of Iowa

Nothing is more important to democracy than the integrity of America's elections. Iowa's fiasco didn't help 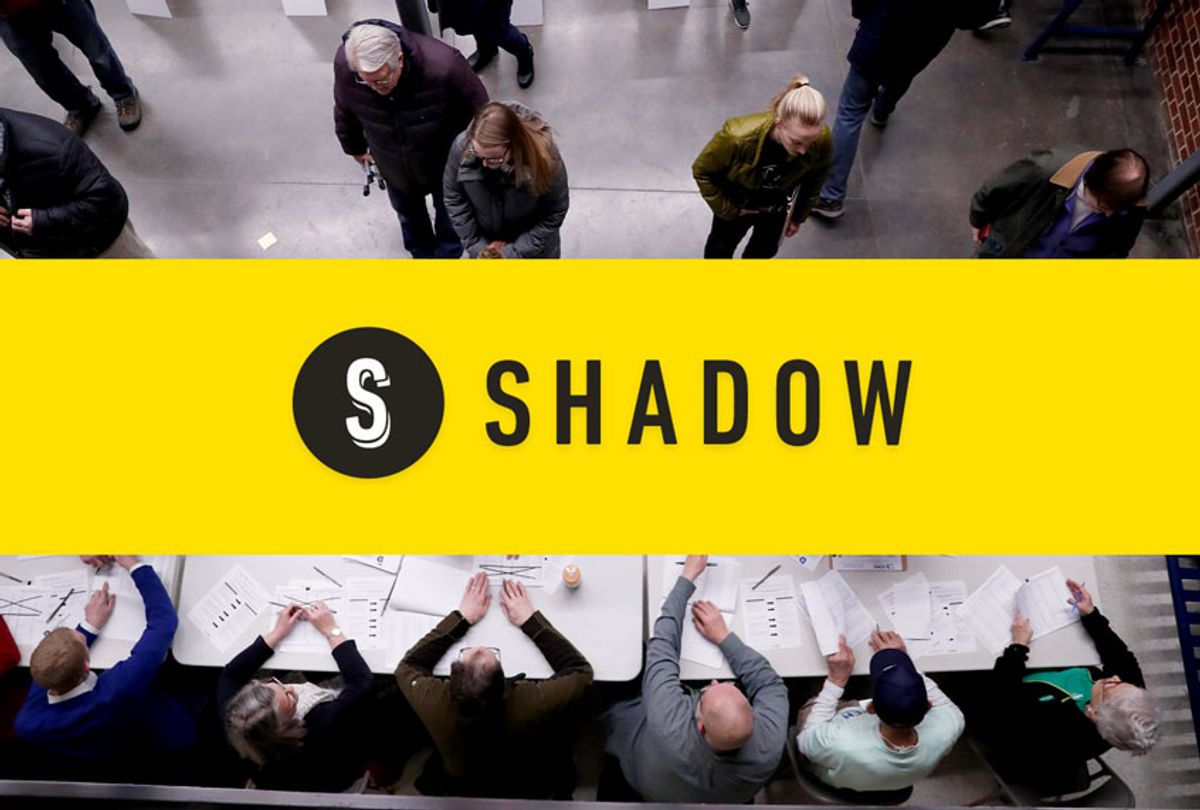 This article originally appeared in slightly different form at Protego. Used by permission.

In the modern era, much of American greatness is derived from the conception that the United States maintains the integrity of its elections, thus ensuring the fair representation of its citizens in the halls of government. Such elections brought about the suffragist and civil rights movements, which marked evolutionary tectonic shifts in American democracy that aligned the nation more closely with the ideals set forth in its Constitution. When revolutionary action is called for, our country has the ability and will to better itself and defend its values.

The chaos surrounding the 2020 Iowa caucus two weeks ago was a bellwether, heralding another transformational moment. Our willingness to take action will define America's trajectory. The events unfolding in the heartland of our country are a wake-up call to the entire nation. They highlight the importance of protecting the security and integrity of our electoral system.

No one can deny the technological advances of the 21st century are radical and often positive. But we must not allow the pace of progress to outstrip our ability to ensure the integrity of the democratic process. The vulnerabilities demonstrated by the failure of a simple data collection application on the evening that kicked off voting in the 2020 presidential race are systemic to the rush to implement advanced tools without proper vetting.

The faith of the American public in the integrity of the electoral process is paramount to the success of our democracy and national security infrastructure. The early vote tabulation in Iowa created a narrative vacuum. In the disinformation age, stories of conspiracies, bribery and hacking are proliferating virally and often go unchecked.

The Iowa Democratic Party did the right thing in delaying the release of caucus results to ensure accurate reporting. As a nation, we should follow the Iowa example: prioritizing the protection of citizens' voices at all costs. We need to slow down, work methodically and ensure our democratic tools are not easily corruptible.

The tendency to report first and check facts later is symptomatic of our 24/7 cycle of breaking news. Our culture must learn the important lesson that it is more important to report information correctly than to be first. The integrity of American elections must be prioritized above the immediate gratification of breaking news headlines. We need to apply surgical precision when integrating technological innovations into our democratic process, and proceed with caution.

As a result of the inherent issues of representation and accuracy in the caucus process, many states have shifted to more traditional primary systems. Tom Perez, the chairman of the Democratic National Committee, has gone as far as to requesting a recanvass of the state. The Iowa Democratic Party — whose chair has been forced to resign in the aftermath of the caucuses — may want to consider doing the same.

There is no doubt technology has the power to bolster the ease and efficiency with which Americans participate in their democratic system, especially when it comes to citizens with disabilities, hectic work schedules and inflexible caregiving responsibilities. With this technological ease, however, comes inherent risks we must weigh. Electronic voting systems, whether physical machines or virtual applications, must only be deployed after thorough testing to ensure functionality and security against cyber-attacks and hacking. In Iowa's case, the Shadow Inc. application was neither of these things. Its employment should serve as a cautionary tale about the risks of applying nascent technology to the processes that decide our nation's future.

The negative lasting effects arising from a deficit in electoral trust cannot be overstated. Attempts to manipulate our democratic systems and compromise the integrity of our trusted institutions are nothing new. There are, however, other ways to increase voter accessibility and participation without compromising our national security. Some states, such as Oregon and Colorado, have taken initiatives to increase accessibility by allowing citizens to vote by mail. Going forward, we must consider a re-evaluation of the caucus process and explore opportunities to increase access while protecting election integrity.

Many Iowans agree. For example, the editorial board of the Cedar Rapids Gazette called the caucus fiasco an "unworkable" nightmare for the state. The editorial board went on to note that, despite new rules and new tools, the "underlying issues of representation, inclusion and accessibility have yet to be meaningfully addressed."

Like democratic leaders before us, we are at another historic crossroads. We must choose the direction in which to proceed. Whichever path we take in the pursuit of fairness and equality, we must balance the opportunities of technological progress with national security interests. Our choice will decide whether we place our democracy in the hands of vulnerable, untested technology, flawed vetting procedures and the nefarious interests of foreign actors; or if we double down and defend the values of fair representation and electoral integrity that will once more spur our continued evolution toward greater equality and fairer representation.

Bishop Garrison and Sarah E. Hunt are the co-founders of the Joseph Rainey Center for Public Policy, a post-partisan think tank founded on the values of equality, freedom and a more perfect union.