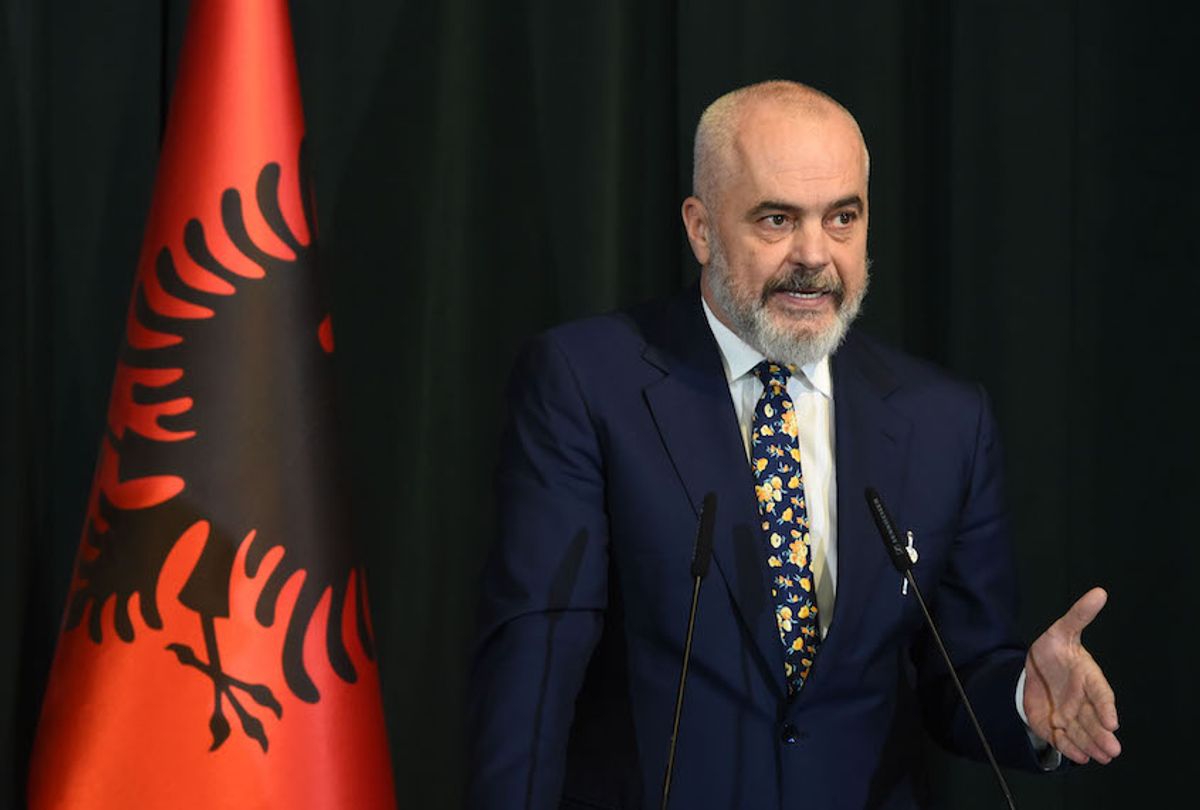 A new set of laws in Albania empowers a government agency to review citizen complaints about online news websites. If a site is found to have published untrue information, official regulators can fine the site's owners and demand that they issue retractions. Informally called the "anti-defamation package," the laws followed a year of heated public and legislative debate about how to create rules that would limit the spread of disinformation campaigns.

There has been much confusion about what exactly might constitute an infringement under the rules, and who should decide this. Earlier versions of the laws referred to online content that damaged society and the dignity of individuals. Critics worry that this vagueness is intentional, allowing appointed regulators to decide what counts as disinformation.

The controversy comes as the country marks, this year, 30 years since its emergence from one of Europe's most repressive dictatorships, which I studied in my first book. During that era, censors tried to control foreign news and literature – even television signals from abroad. This latest debate illustrates how complicated the transition to political pluralism has been, providing a useful look at a country struggling with whether, and how, to regulate online information.

Crucially, however, the laws target online media outlets with their own websites – not social media platforms, which is where a lot of disinformation finds its audience.

A matter of free speech and control

The dispute is not just about disinformation, but about media freedom more broadly. Prime Minister Edi Rama, a sharp-tongued artist-turned-politician, has lambasted journalists and news websites, referring to them as "kazan," a word typically used in Albanian to refer to a trashcan. The local media landscape, he has complained, is "a jungle of slaves."

A small number of powerful entrepreneurs own most of the big television stations and newspapers in the country. They have routinely served the interests of the two main parties, which have dominated domestic politics for the past 30 years. However, large numbers of local news and commentary sites have arisen in recent years – more than 600 of them, according to some reports, serving a population under 3 million people. With hotly contested elections, the influence of these smaller outlets is a potential threat to the ruling elite.

Journalists in Albania, and free-press advocates in Europe, have expressed concern that the laws could restrict media freedom, and even empower officials to target critics of the government. Critics also warn the laws could discourage investigations into corruption scandals like those revealed last year by the German tabloid newspaper Bild.

Journalists have also pointed out that the laws effectively serve to protect politicians – who in Albania are notorious for making outlandish accusations against each other – while potentially restricting speech for less powerful groups.

Recently, the country's president pushed back against the laws, returning them to parliament for review. He criticized them for being incompatible with international standards. And since the president and the prime minister have been locked in a political battle for a while, disinformation has turned into a battleground.

A desire to prioritize politicians' free speech may also be behind the laws' glaring omission: They focus on news websites, but don't touch social media at all.

Rama, the prime minister, regularly broadcasts live on what he calls "ERTV," after his initials, on Facebook and Twitter. It was a major channel of political communication during the most recent parliamentary elections in 2017. The government agency that would regulate media websites does not, however, cover Rama's social media channel.

There are other problems with the laws: Though they were scaled back from more draconian original drafts, steep fines remain, as does a provision for the government to censor content it deems threatening "national security."

The special council that will evaluate complaints and issue fines raises questions too: Board members at the media regulator serve at the discretion of the major political parties, and can therefore be subject to outside pressure. On the other hand, corruption has been common in Albanian courts, with large numbers of judges and prosecutors failing to pass assets and ethics screenings.

How to fight disinformation?

Advocates outside Albania had some success at making the laws less restrictive, showing how international pressure can work in certain contexts. At the same time, Western influence may not work for long, as the U.S. and the European Union are seen as unwilling to stand up to the social media giants and as the problem of disinformation persists.

Other European countries that have engaged to fight disinformation, including the Baltic states and Finland, have focused on investing in cyberdefense tools and in teaching news consumers to spot falsehoods.

A similar approach could benefit countries like Albania, which has one of the lowest media literacy scores in Europe. Other Balkan countries also have low media literacy rates, making them particularly vulnerable to disinformation campaigns.

But selective regulation can be politically more useful in the short term. And so Albania has chosen to target smaller outlets while letting politicians and social media off the hook – supposedly in the name of countering disinformation.