Could a California law help save America’s public lands throughout the West?

The innovative bill, an amendment to California’s Public Resources Code, goes by the inauspicious name of AB 342 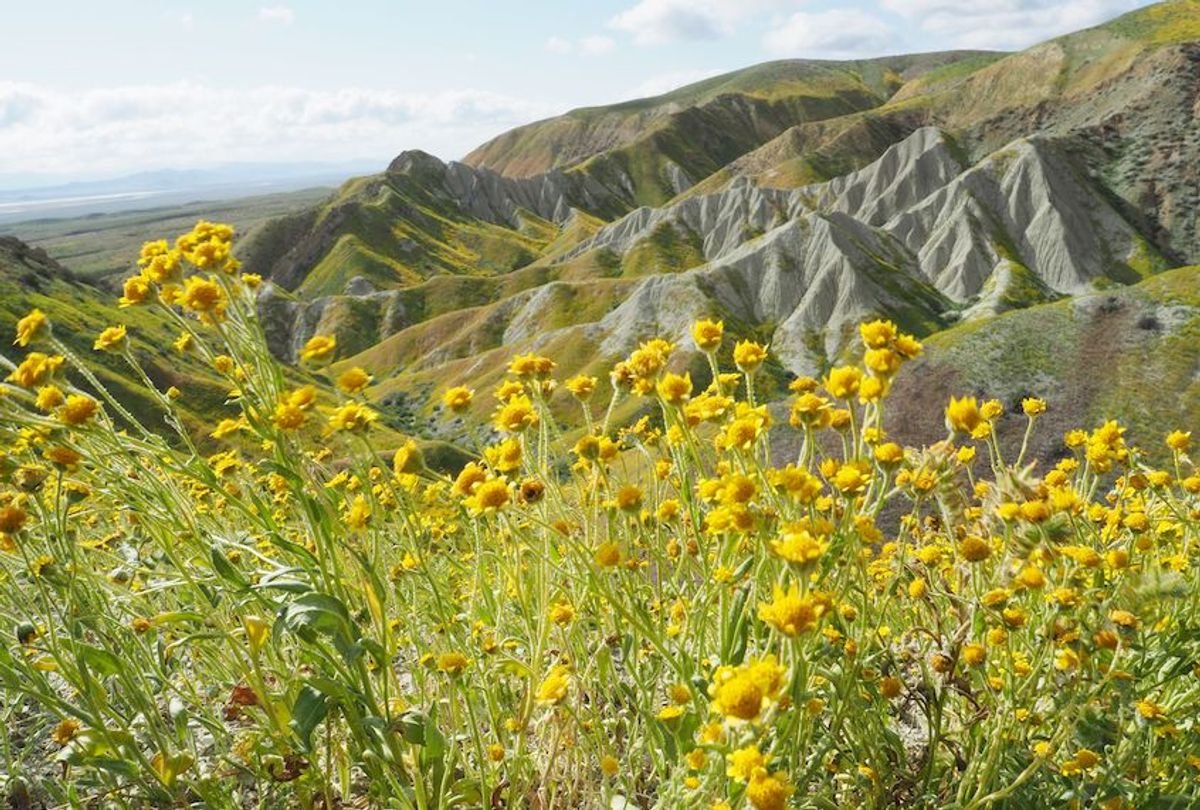 Could a little-known bill that recently passed in California serve as a model to save public lands throughout the American West from destructive oil and gas drilling?

The innovative bill, an amendment to California's Public Resources Code, goes by the inauspicious name of AB 342. That may not sound like much, but it accomplishes a lot.

The bill came as a response to an April 2019 announcement that the Trump administration planned to open more than 1 million acres of federal public lands in California to fracking and oil drilling. AB 342 became law this past October, a month after California Gov. Gavin Newsom ordered a limited moratorium on new fracking operations in the state, an action that lacked authority over public lands.

AB 342 closed that gap by making it illegal to build new pipelines and other infrastructure on state lands. Since any extractive industries operating on federal land would require infrastructure to move drilled oil and gas from public lands, this effectively blocks the new drilling permitted by the Trump administration.

"We need to fight the Trump administration's plan to frack and drill for oil in some of our most beautiful national and state parks," says state assembly member Al Muratsuchi, who sponsored the bill.

Fracking is a notoriously involved process, requiring miles of pipelines, specialized equipment and pollution-heavy processing facilities. The environmental nonprofit Earthworks describes fracking as a "vicious cycle" because after the infrastructure is in place oil and gas companies can ramp up production even more to offset the costs of building it.

Muratsuchi says he was alarmed by the rapid expansion of fracking in his other jurisdictions and wanted to design a bill that would curb the Trump administration's power.

"They have already approved new drilling and pipelines in the wildflower rich Carrizo Plain National Monument near San Luis Obispo," he says. "By prohibiting the issuance of new oil infrastructure leases on state lands, AB 342 is sending a clear message to Trump that we will fight to protect these beautiful lands for current and future generations."

"By prohibiting new infrastructure on state and public lands near these protected federal lands, other states could also safeguard federally protected land and national monuments within their borders," Muratsuchi explains.

The progressive advocacy group Voices for Progress helped to pass a precursor bill to AB 342, AB 1775, which applied to offshore drilling in federal waters, and supported the new bill as well.

"Because of the cost-prohibitive and impractical nature of alternatives, these policies strongly disincentivize and effectively prevent drilling, with all of its inherent risks, in these delicate and important natural areas," says Sandra Fluke, the group's president. "We've already seen this policy approach spread to other states as a way of preventing offshore drilling … so I certainly hope other states will also utilize the model regarding federal public lands."

Jeremy Nichols, climate and energy program director at WildEarth Guardians, says his group is pushing the governor of Colorado to take a similar approach.

"We want to see him put his foot down on some of these plans being developed for public lands in Colorado," Nichols says.

WildEarth Guardians' current strategy involves advocating for the governor to use the state's existing climate plan to leverage the federal government (like California, Colorado has far more stringent regulations on fossil fuels than the federal government). The Bureau of Land Management is considering opening vast swathes of western Colorado to oil and gas extraction, to the dismay of conservation groups in the area.

"Federal law states that these plans have to be consistent with state level laws and regulations that deal with environment, health and safety," Nichols explains. "These plans that the BLM are considering would cause a massive increase in fracking on our public lands, which is totally inconsistent with our state climate initiative."

Although the approach might vary slightly, Nichols says the core idea is the same: States can and should use their authority to protect public lands, even federal ones.

"It's absolutely along the same line of thinking as Gov. Newsom," he says. "How can the state use its land, its regulatory authority, its power in some way to try and slow, and maybe derail, the Trump administration?"

Fights over oil and gas extraction on public lands have exploded across the West since President Trump's election. Sometimes anti-fracking advocates have been able to get federal judges on their side, as in Wyoming, where a U.S. judge blocked expansion of fracking on public lands after he ruled that the administration had not adequately assessed environmental impact.

But where that hasn't been successful, bills modelled after AB 342 could be another avenue for change, as Fluke and Nichols explain. Over 90% of federal public lands are in the West, but there are still significant state controlled holdings in those areas. If state agencies are not collaborating with the administration, ramping up fracking further would be difficult.

Nichols thinks that AB 342's impact would go much further if western states come together to advocate against the Trump administration.

That's especially important, Nichols says, because California's oil and gas industry, while extensive, is smaller than the ones in other western states like Colorado, Wyoming and New Mexico.

"When you think about air and water," he says, "it doesn't mind political boundaries, one region, one area. So, we need to get western states coming together to hold the line there."