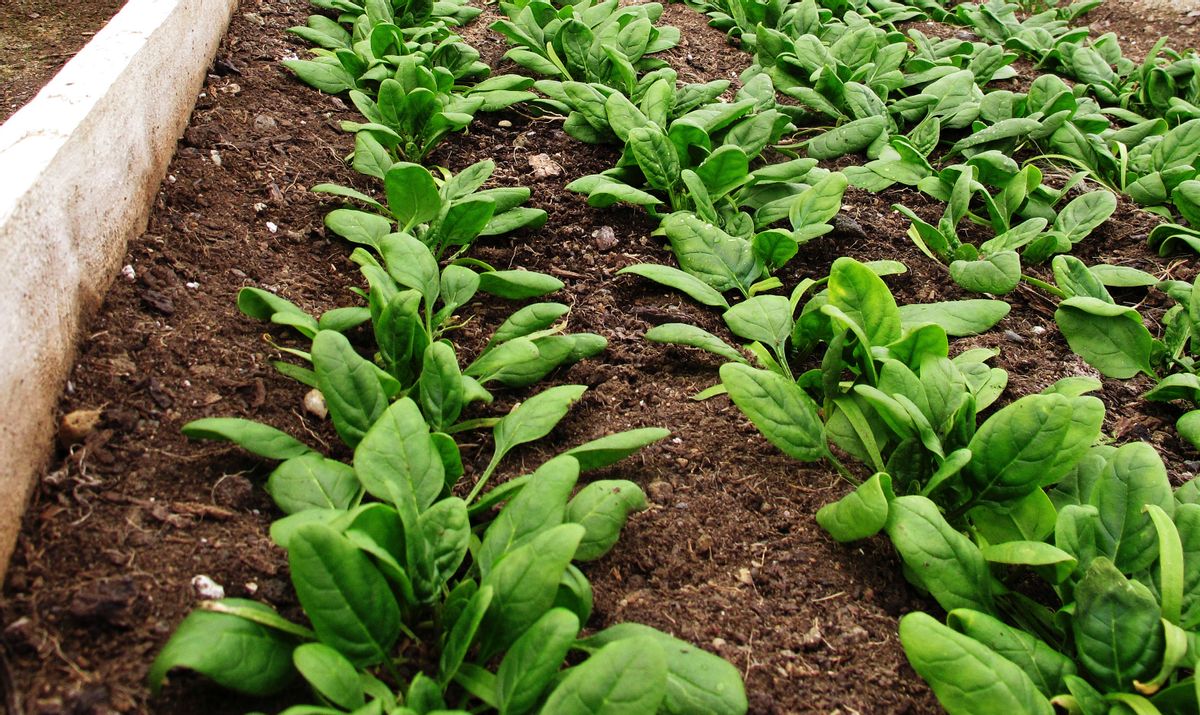 Every year, between 20 and 40 percent of the world's food crops are lost to plant pests and pathogens. This leaves 821 million people without enough food to eat and costs the global economy around $220 billion, according to the Food and Agriculture Organization of the United Nations (FAO).

The spread of pests and diseases is exacerbated by climate change, which has an enormous impact on food supplies, alters ecosystems, and creates new niches where those pests can thrive. Driven by an altered ecosystem, insects and pests are likely to expand their range. Because of these severe threats to food security, scientists are always searching for sustainable solutions to safeguard crops.

In August 2019, a research group headed by Sven-Erik Behrens, from Martin-Luther-Universität in Halle-Wittenberg, Germany, announced the development of a rapid and reliable approach to creating a "vaccine" for plants. It can be sprayed on like a pesticide, or even injected like an animal vaccine.

It works using a system called RNA interference, or RNAi. RNAi can be thought of as a kind of immune system: the cell recognizes double-stranded RNA (a cousin of DNA that also carries genetic information) that's not its own, like that from a virus trying to take over a cell, and chops that RNA into small fragments. Then, the cell uses those fragments to identify and stop further pathogen activity. Interestingly, eukaryotic cells – like animals, plants, and fungi – also use RNAi to regulatetheir own genes, recognizing and suppressing their own RNA. This can turn off or even fine-tune gene expression, like a dimmer switch on a lamp.

Behrens's group recreated RNAi machinery in their laboratory using cultured tobacco plant cells and double-stranded RNA from TBSV (tomato bushy stunt virus). Then, they searched for the viral RNA which produced the strongest RNAi reaction in tobacco. Once identified, they carried out "vaccination" experiments, injecting that RNA into uninfected tobacco plants. They found that plants inoculated with the most powerful vaccine were protected at a rate of 90%.

So far, RNAi vaccination attempts have been based on genetically engineering plant genomes to express specific RNAs normally only seen in pests, so they grow already vaccinated. In 2017 the U.S. Environmental Protection Agency (EPA) approved a genetically engineered maizespecifically engineered against corn rootworm. However, even if GMOs are recognized as safe, in some countries there are concerns about their use. Countries that have banned GMOs seek non-transgenic, sustainable alternatives for pest management strategies that can reduce pesticides use. By combining the spray-on easy-application typical of chemical pesticides with the precision offered by genetic engineering, plant "vaccines" based on RNAi represent sustainable alternative in plant protection where GMOs use is forbidden by policy regulations.

One of the major advantages of "vaccinating" plants is that RNA molecules can be externally delivered to plants, through topical application like a spray, stem injection, root drenching, or seed treatment. This simple delivery method gives RNAi plant "vaccines" another benefit: flexibility. Viruses and pathogens mutate continuously to adapt to changing environments; designing a tailored RNA "vaccine" would be quicker and easier than time consuming and laborious procedures needed for gene editing. This would be an advantage for perennial crops, such as grapevine, citrus trees, and apple trees, which often require years of experiments and are expensive to genetically modify. RNAi "vaccines" are also highly specific: only target pathogens are affected by treatments, while undesired effects on other organisms are expected to be limited.

Plant vaccinations would make an enormous difference for many commercially important staple crops threatened by viruses like rice, wheat, maize, sweet potato, cassava, and banana. For example, at least ten different species of viruses have been identified in cassava plants affected by cassava mosaic disease (CMD), which causes substantial yield losses and famines in east and central Africa and more recently in southeast Asia, threatening the livelihood of 800 million people worldwide.

Since eukaryotic pests like insects use RNAi to fine-tune or shut down their own genes, that can be used against them. And although RNAi can not be directly used against bacteria that infect plant (because bacteria don't use RNAi), it could be employed to control their insect vectors, which carry the bacteria with them, transporting it from an infected to a healthy plant. If an insect nibbles on a plant carrying RNA that shuts down a gene the insect needs to live, RNAi will function like a targeted, biodegradable pesticide.

This would be very useful in the case of bacterium Xylella fastidiosa, which causes a range of diseases in different plant species, like Pierce's disease of grapevines, citrus variegated chlorosis, and olive quick decline syndrome. X. fastidiosa has recently spread in the Apulia region, in the southern part of Italy, where it is destroying centennial olive trees and threatening the local economy. However, it is estimated that up to 563 plant species belonging to 82 botanical families can host the bacterium. It is transmitted especially by insects who feed on sap, mainly sharpshooter leafhoppers (pictured at the top of the page) in America and the meadow spittle bug in Europe. To date, apart from prevention and containment measures, there is no known cure for Xylella fastidiosa. But, RNAi treatments have been able to protect crops from insect vectors of X. fastidiosa, and so may be a tool to control bacterial infections as well.

Further studies are needed to understand how RNA molecules can be produced in large, industrial quantities. However, RNAi plant "vaccines" are proving to be a highly engineered sustainable method to protect food crops. Perhaps soon, we'll see crop dusters filled to the brim with RNA.