"The turnout is low in a lot of places that Democrats need to do well in order to beat Trump,” she falsely claimed 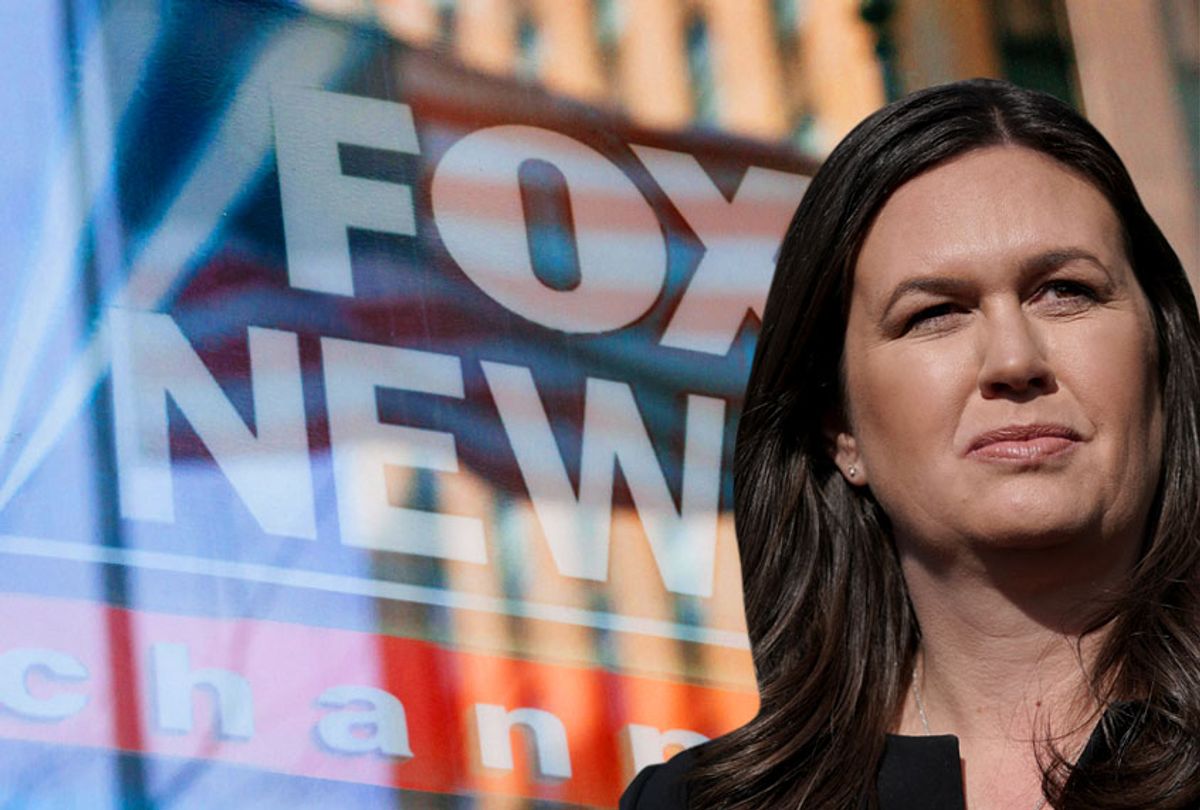 Former White House press secretary Sarah Sanders, who now works for Fox News, was called out by her network colleagues after she claimed that turnout in some Virginia counties was "significantly lower."

"Biden looks like he's going to have a good night," Sanders explained. "Bernie is still picking up a number of delegates. But the big person to watch is probably Joe Biden. And I think that's a great thing for President Trump."

Sanders went on to claim that Trump would win the general election in "states where Biden is doing well tonight."

"One of the other things I think you can look at is how the turnout is low in a lot of places that Democrats need to do well in order to beat Trump," the former press secretary continued. "If you look at a lot of the rural counties in places like North Carolina and Virginia, Democrat turnout is significantly lower in 2020 than it was in the primaries in 2008 and 2012."

"The Virginia turnout actually might be as high as 2008," Baier said, glancing down at a binder on his desk.

"I was talking specifically about rural counties!" Sanders protested. "Yeah, rural counties that Democrats need to do well in, both in Virginia and North Carolina."

Sanders did not immediately say which counties she was referring to.