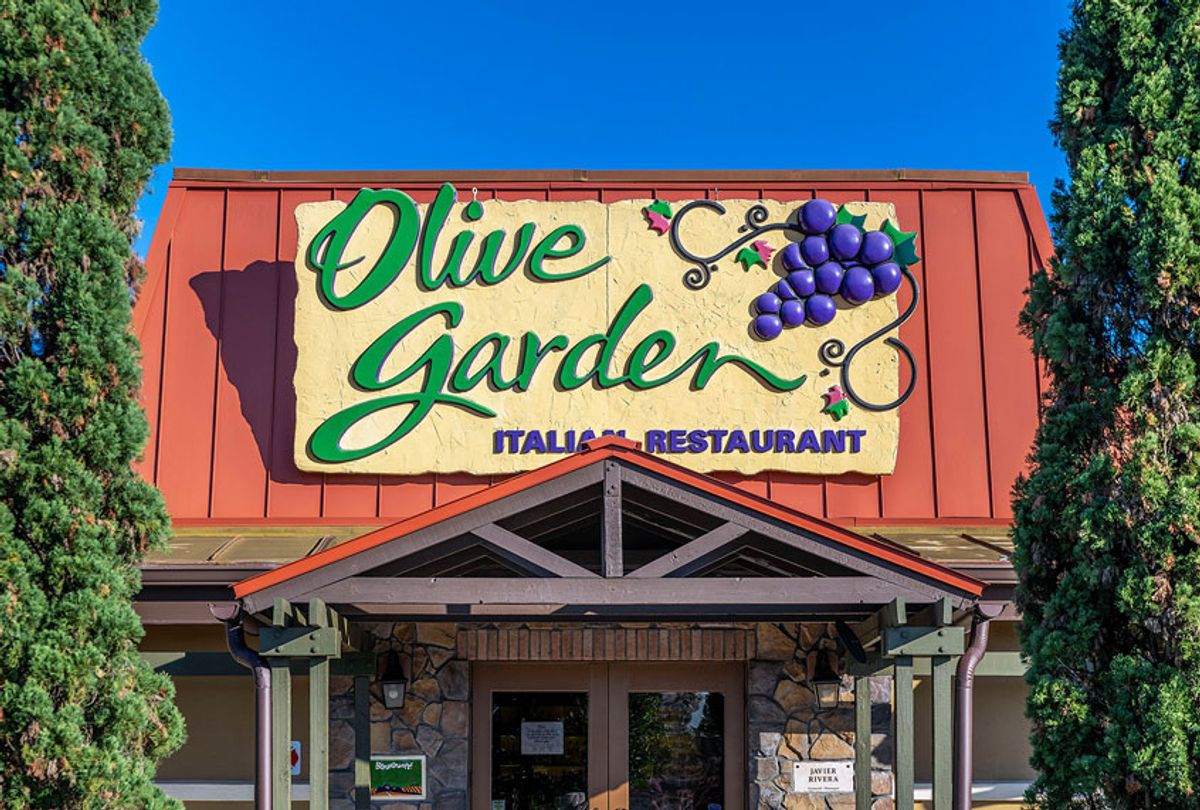 According to the Huffington Post, the manager of an Evansville, Indiana Olive Garden has been fired after a well-publicized racist incident.

The manager reportedly allowed a "screaming" customer to change waiters when she demanded one who is not "colored." The story went viral after the original server, Amira Donahue, posted her story on Facebook, saying the customer said "awful things" about her and her Black coworkers, demanded to know if she was "even from here," and said she should "work at a strip club instead."

One bystander had confirmed the story, saying that the manager complied with her racist request and vowing never to return to the restaurant.

"She should've been kicked out ASAP. But I guess the racist customer is more valuable than your black employees that were left in tears," wrote Donahue.

Olive Garden said in a statement to the Huffington Post that there is "zero tolerance for discrimination of any kind, and the manager involved no longer works for our company."