400,000 people will not travel to Austin for SXSW festival after cancellation 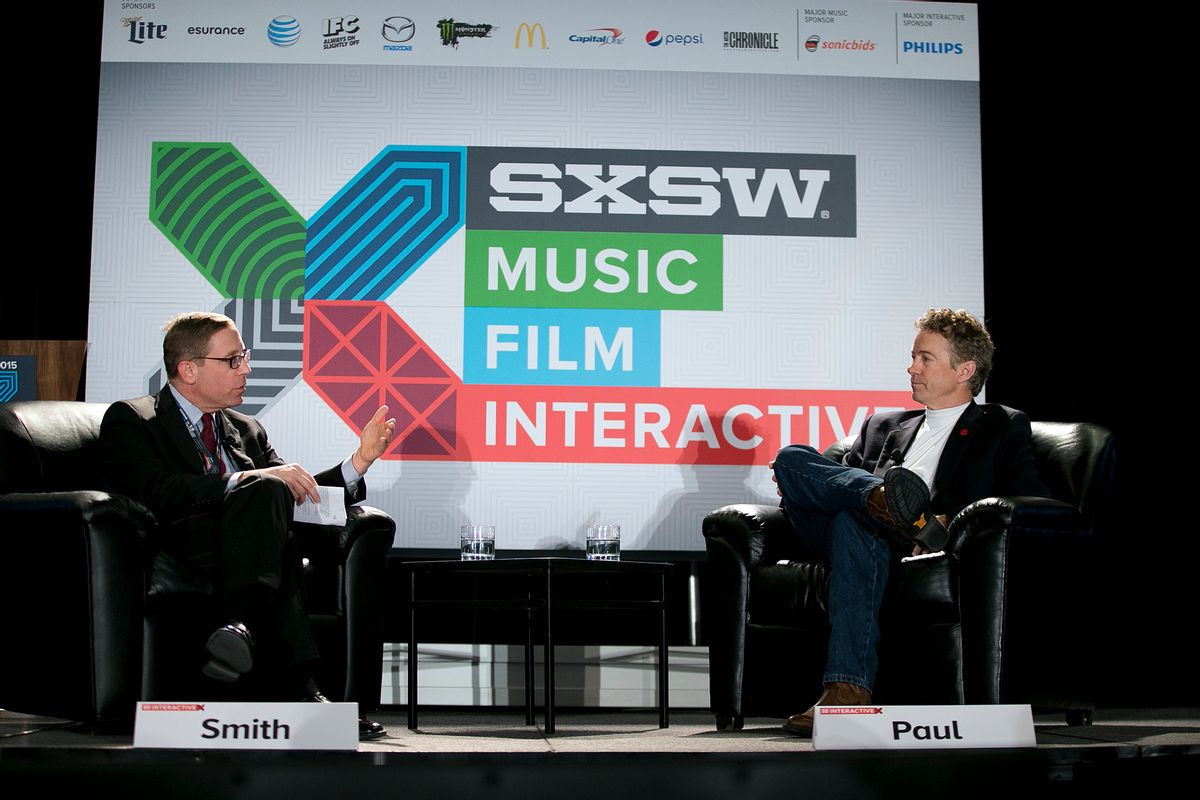 Austin Mayor Steve Adler declared a local disaster on Friday that effectively cancels this year's South by Southwest festival. The 10-day event was scheduled to begin next Friday and expects hundreds of thousands of attendees to fly in from around the globe.

Major sponsors and companies have already pulled out of the event, including Facebook, Twitter, Netflix and Apple, and a petition to cancel the event has garnered over 50,000 signatures.

Spread of COVID-19, the disease caused by the new coronavirus that originated in China, has resulted in the cancellation of many other events across the country: the Houston-based oil and gas industry conference CERAWeek; Google's I/O developer event, the tech company's biggest event of the year; and Miami's Ultra Music Festival, among others. Internationally, the Geneva Motor Show was shut down after the Swiss government banned gatherings of over 1,000 people, and the European Parliament has canceled over 100 events.

SXSW told The Texas Tribune on Monday that the festival would go on as planned and that organizers were taking precautions to reduce health risks for attendees. On Thursday, Austin Public Health maintained that no good would come from closing the festival.

"Right now there is no evidence that closing South by Southwest or other activities is going to make this community safer," Dr. Mark Escott, Austin's interim medical director and health authority, said in a statement. "We are constantly monitoring that situation. We've asked [an expert advisory panel] to evaluate that. And if there's any evidence that our community will be safer by closing down mass gathering events, we will do that."

But in recent days, several more scheduled guests have dropped out of the lineup, and public pressure to cancel the event has continued to grow. And since Wednesday, six people have tested positive for the virus in the Houston area after returning from a group trip to Egypt.

Festival passes can cost up to $1,725, but "SXSW does not issue refunds under any circumstances," according to its website, nor does it offer credit for future festivals.

With programming spanning music, film, gaming, tech and education, SXSW brought in attendees from 106 countries last year, and a quarter of all attendees were international. In 2019, the festival raked in a record $356 million.

The virus — which causes seasonal flu-like symptoms — has a fatality rate of 3.4%, according to the World Health Organization. There are 17 cases of the virus in Texas; in 11 of those cases, people infected abroad were repatriated and held at a San Antonio military base. There is still no evidence of community spread in Texas, and there have been no fatalities in the state.

"Any large gathering holds potential for viral spread of disease," Dr. Rama Thyagarajan, an assistant professor at the University of Texas at Austin's Dell Medical School and a member of Austin Public Health's expert advisory panel, said earlier this week. "My message is for anyone attending any large public gathering to be informed about the risks of this virus spreading, and to take measures to protect yourself appropriately."