Dallas County asks for a recount of March 3 primary results 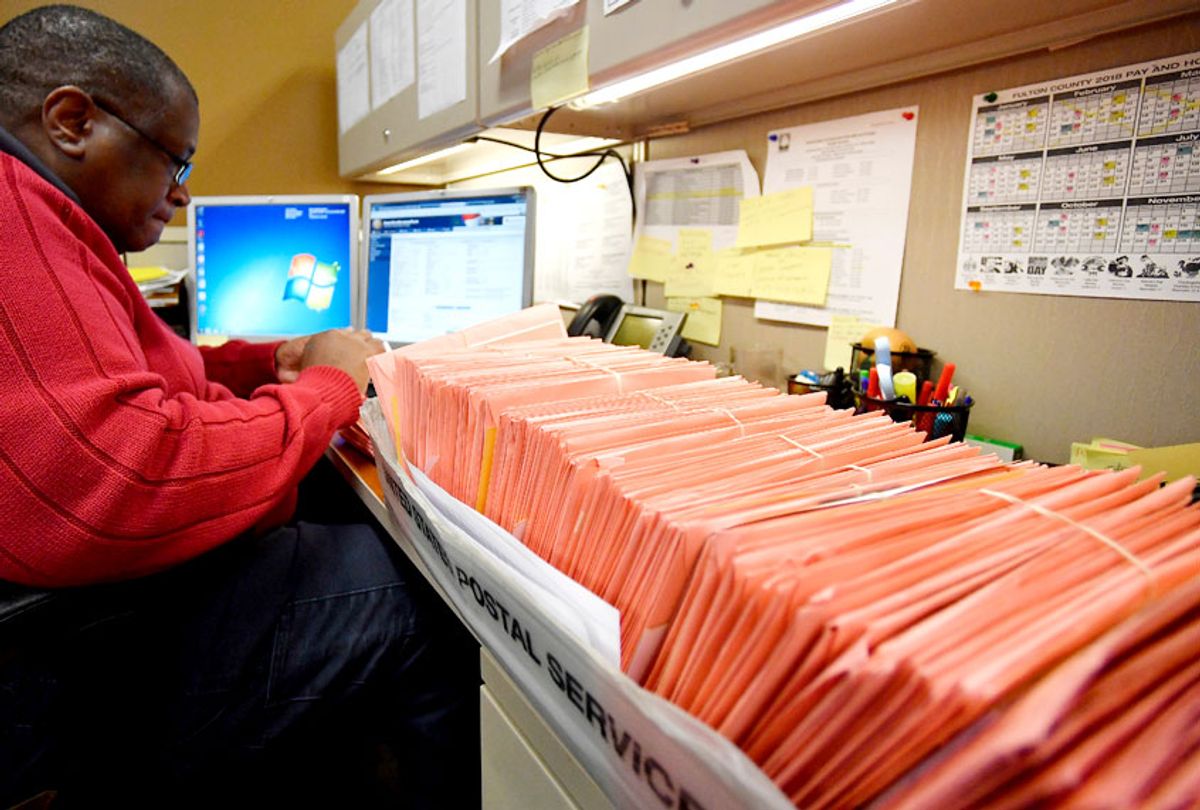 Dallas County officials are seeking a recount of the March 3 primary results after discovering that an unknown number of ballots were not initially counted.

In a petition filed late Friday in state district court, Dallas County election administrator Toni Pippins-Poole said her office has discovered that ballots from 44 tabulating machines were not accounted for in the election results reported by the county on Super Tuesday. It's unclear how many ballots were missing from the county's tally of votes.

The issue turned up after county officials were unable to reconcile the number of voters who checked in to cast ballots at some polling places and the number of ballots received from those sites.

The tally of ballots had been compiled from flash drives that were turned in to the county, and the county initially believed it had received all ballots from the 454 vote centers, Pippins-Poole said in an affidavit filed with the court.

"However, it was later determined that there are ballots from 44 of the precinct scanner and tabulator machines that are unaccounted for," Pippins-Poole said. She could not immediately be reached for comment on Saturday.

It's unclear which polling places are in question. There were 454 polling places open on Election Day, and each site had one or more machines into which voters fed their marked backup paper ballots so they could be scanned and tabulated, according to an affidavit by Pippins-Poole.

Like many other large counties in Texas, Dallas recently switched over to voting equipment that allows voters to fill out their ballots on electronic machines that then mark up a backup paper ballot. The county is now petitioning the court to allow it to perform a recount of the backup paper ballots.

"We anxiously await the explanation from the election department on how this could possibly happen," Rodney Anderson, the chair of Dallas County Republican Party, said on Saturday. "Until such time when we have this, I'm not going to deal in supposition and what ifs."

Carol Donovan, the chair of the local Democratic party, said Pippins-Poole told her she would be seeking a ruling from the court first thing Monday so they could begin the re-count.

It remains unclear whether a recount would alter the outcome of any race, but Donovan said that was unlikely based on the margins in contests that were on the county ballot.

"Of course, we won't know that until the votes are complete," Donovan said. "The good news for Dallas County is that it was not an equipment failure. It was human errors."