Why having fewer OSHA inspectors matters 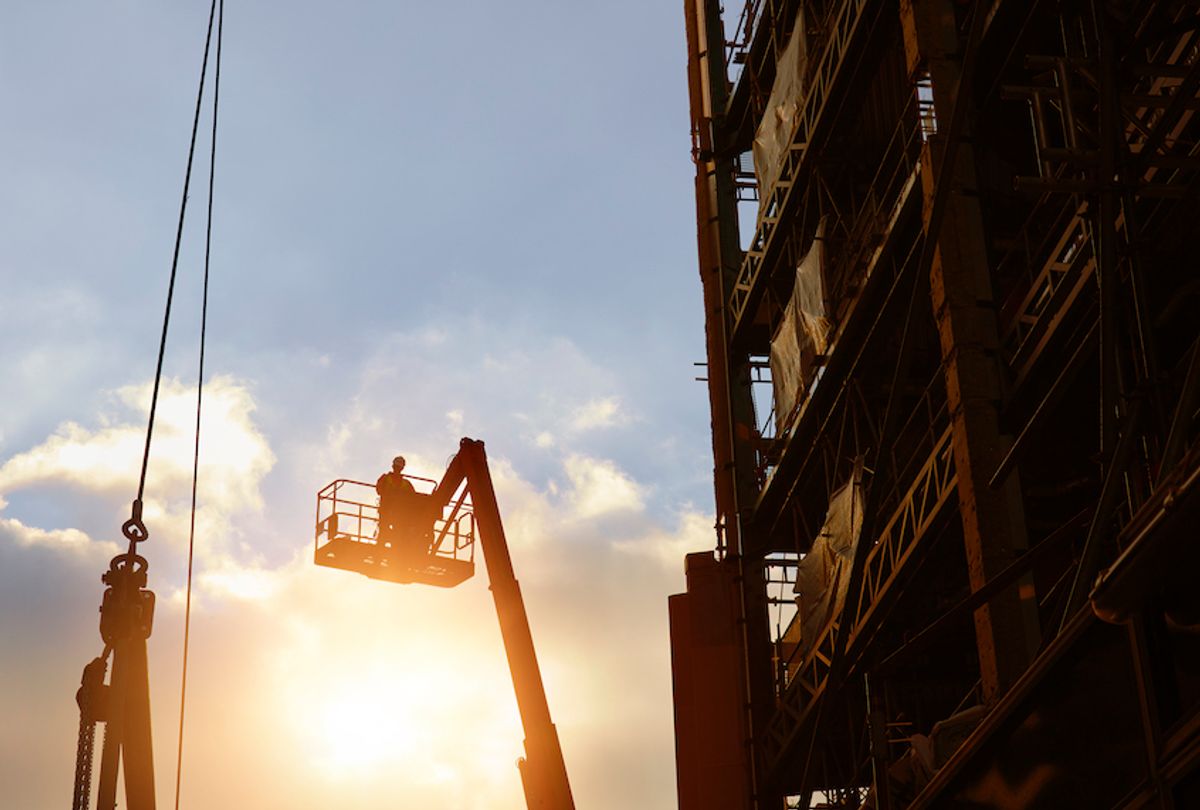 In many industries, such as construction, transportation, warehousing and health care, the workplace is dangerous. In 2018 alone, 5,250 workers died on the job.

In an effort to protect workers from death or injury, Congress created the Occupational Safety and Health Administration – better known as OSHA – in 1970, to "assur[e] so far as possible every working man and woman in the Nation safe and healthful working conditions."

OSHA inspections successfully improve workers' physical safety. A 2012 randomized study found that OSHA inspections reduced the number of injuries leading to workers' compensation claims by around 9% and lowered the medical expenses and wage replacement paid from those claims by 26%.

The drop in inspectors coincided with an expansion of workplaces to protect, from 4.5 million in 1980 to more than 8.1 million today. That means that there were 3,063 workplaces for each OSHA inspector in 1980, compared to 9,286 today, more than a 200% increase.

Effective enforcement requires a workplace focus to increase compliance with safety and health standards and change practices that can lead to fatalities and serious injuries.

Overburdening inspectors reduces OSHA's ability to find and remediate workplace safety violations, like inadequate protections against slips and falls, a major cause of workplace injuries and fatalities.

It also reduces the incentives created by deterrence. When businesses know they're not likely to be inspected, they are less likely to devote resources to create safe workplaces.

Reducing the number of OSHA inspectors puts more workers in danger of physical harm on the job.