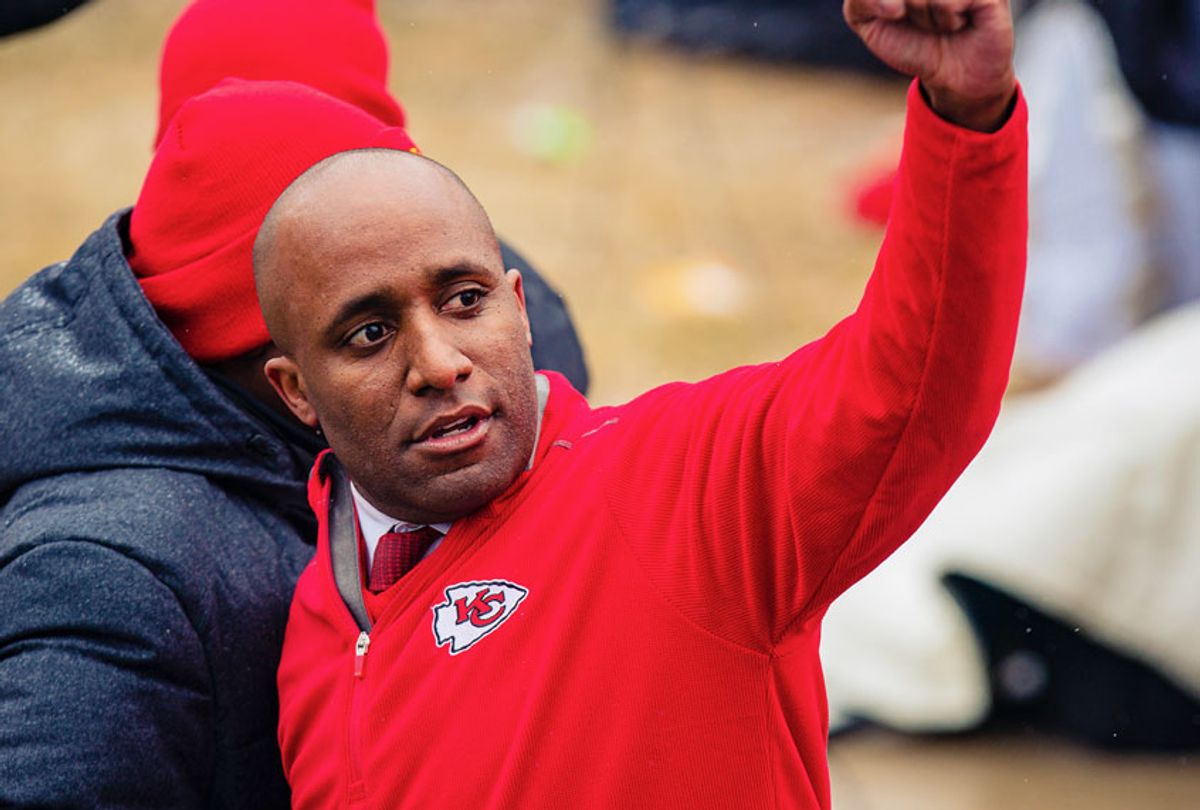 On Tuesday, as voters in six states went to the polls for the first major round of primaries since Super Tuesday, Quinton Lucas, the major of Kansas City, Missouri, posted that he had been turned away from his polling site after workers told him he "wasn't in the system."

In a video posted to YouTube, Lucas registered his astonishment, noting that he has voted at the same polling place for 11 years, including voting for himself in four elections. He vowed to return to the polling place later that day and see to it that his ballot would be cast.

Missouri has typically been one of the more burdensome states in which to vote. Recently, voting rights activists scored a victory there after the state Supreme Court struck down a Republican-backed voter ID law, on the grounds that the affidavit given to voters lacking the proper identification is confusing and contradictory.

Watch the mayor's video below: